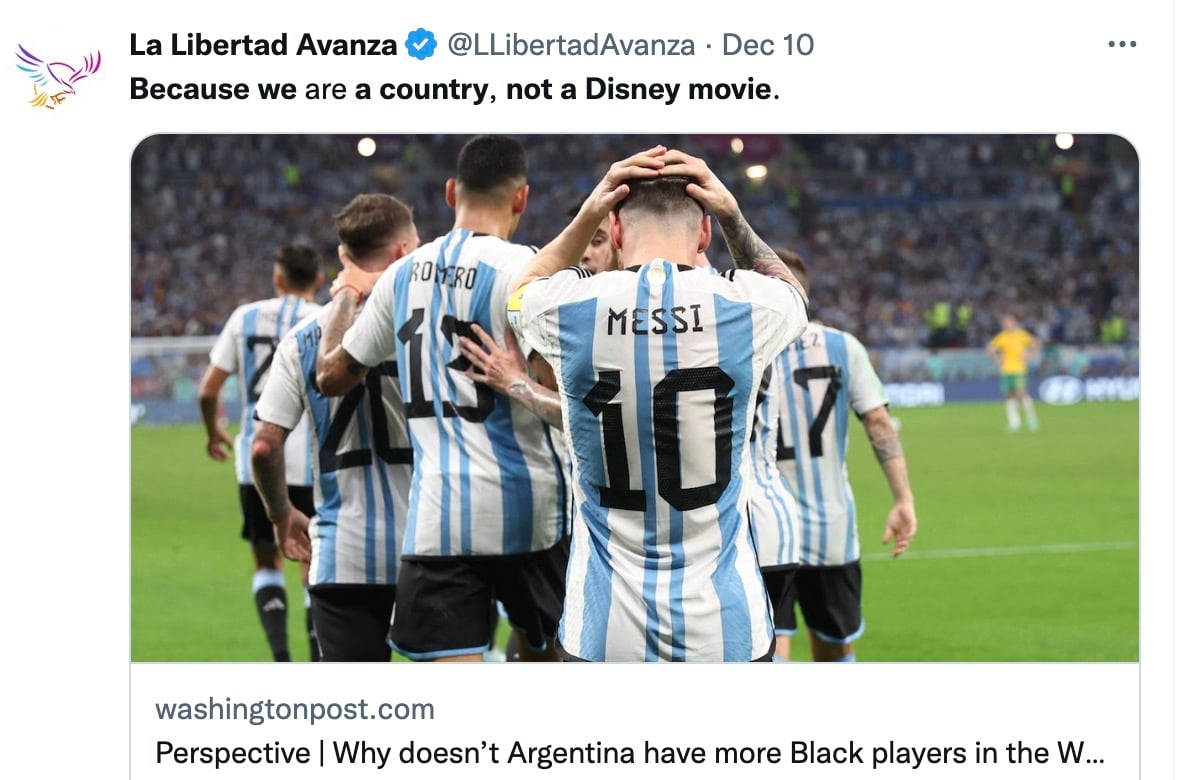 For the far-left Washington Post, the message is clear: don’t take your woke nonsense abroad.

Due to editorial bias, the Washington Post had to retract an opinion piece that had criticized Argentina for not including any Black players in their World Cup lineup.

On Thursday, associate professor at the University of Texas at El Paso Erika Denise Edwards voiced her criticism of the team’s racial makeup in an opinion article published in the Washington Post with the title “Why doesn’t Argentina have more Black players in the World Cup?”

Her subtitle stated, “Argentina is far more diverse than many people realize — but the myth that it is a White nation has persisted.”

“As fans keep up with Argentina’s success in this year’s World Cup, a familiar question arises: Why doesn’t Argentina’s team have more Black players? In stark contrast to other South American countries such as Brazil, Argentina’s soccer team pales in comparison in terms of its Black representation,” Edward wrote.

“Because we are a country, not a Disney movie,” the party wrote on Twitter.

Because we are a country, not a Disney movie. https://t.co/k8Lps8PgW2

Another user commented, [translation] The stupid note from [Washington Post] about the lack of blacks in the Argentine team left me disgusted. The United States is obsessed with race, Argentina is not. The United States chose to keep them separate, Argentina mixed them. But they insist on exporting their neuroses.”

Washington Post- Argentina is racist because they don’t have black players in their team.

Washington Post – Sorry we didn’t know there are no black people in Argentina.

This is a paper funded by Bezos, and this is their research

This piece is full of inconsistencies and misinterpretations, it is evident that the person who wrote it has no knowledge of Argentine culture and never lived in Argentina.

WaPo was forced to issue a correction stating that the absence of black players was mostly due to the lack of a significant black population.

“Due to an editing error, an earlier version of this piece noted that roughly one percent of the Argentinian population was Black according to a 2010 government released census. While the number of Black people cited was accurate, the percentage was actually far less than one percent and the piece has been amended to state that.”

The Washington Post opinion piece complaining that there are no black players on Argentina’s team has been corrected after the fact, to note that “far less than 1%” of the Argentine population is black. https://t.co/G7B5BO8LJO pic.twitter.com/kSBhjTRoV9

Edwards cited historical data that she said showed that in the 18th century, a third of Argentina’s population was black.

After Argentina gained its independence, its leaders sought to bring it closer to
Europe by initiating a process of “whitening,” according to Edwards.

“They believed that to join the ranks of Germany, France and England, Argentina had to displace its black population — both physically and culturally,” she wrote.

The original version of the op-ed cited census figures from 2010 that showed that “roughly one percent” of Argentina’s population of 46 million was black.

But the Washington Post later issued a correction noting that the actual number was “far less than” 1%.

Edwards pushed back against the criticism when contacted by The Post on Monday.

“My article provides a brief history of how Argentina went from roughly one third of its population categorized as black to less than one percent today. This is not a new conversation,” Edwards said. “It primarily debunks the various myths that have been used to explain black disappearance. We cannot accept that it is just European immigration that whitened the population in Argentina, as various countries throughout the Americas experienced massive European immigration too.”

The post Washington Post Retracts Op-Ed Lamenting the Lack of Black Players on Argentina’s National Soccer Team After Being Lambasted by Argentines appeared first on The Gateway Pundit. 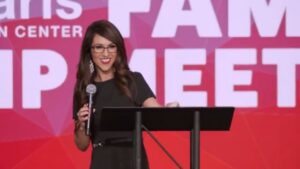 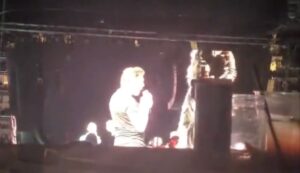 Next post “I’m Rich B-tch” – Elon Musk Responds After Being Booed Onstage During Surprise Appearance at Dave Chappelle Stand-Up Show
Enter Your Information Below To Receive Free Trading Ideas, Latest News And Articles.
Your information is secure and your privacy is protected. By opting in you agree to receive emails from us. Remember that you can opt-out any time, we hate spam too!