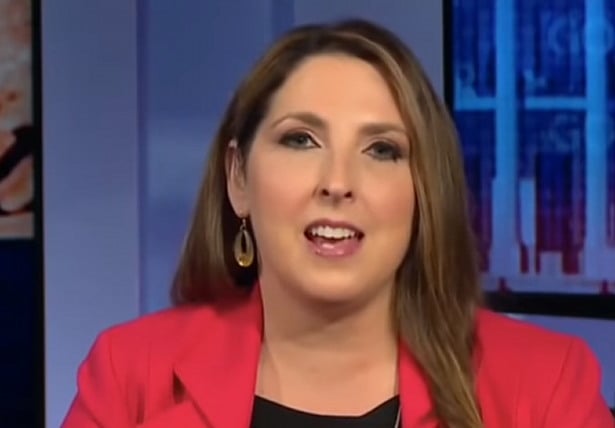 A lot of Republicans think the Republican National Committee needs new leadership after the underwhelming outcome of the 2022 midterm elections.

In Texas, Republicans are calling on party leaders to replace Ronna McDaniel as RNC chair.

It’s perfectly understandable that people would want a change like this. Expectations were high for Republicans to do much better in November.

The executive committee of the Republican Party of Texas unanimously called for new leadership at the national party following poor results in the 2020 election and underperformance in 2022.

The State Republican Executive Committee (SREC) on Saturday, by a 62-0 margin, passed a resolution saying it had lost confidence in Republican National Committee (RNC) Chairwoman Ronna McDaniel and that the state’s voting members must vote to replace her in January.

“Under Chairman McDaniel’s leadership, the GOP lost both houses of Congress and the White House, and seriously underperformed in 2022, further losing ground in the Senate and only barely winning a majority in the House,” the resolution stated.

The resolution acknowledged that the SREC has “no confidence” in the RNC under McDaniel’s leadership and wants the Texas GOP’s leadership, who can vote in the January election, to pick a new party leader to address the “deficiencies” that happened under the current leadership.

This doesn’t look good for McDaniel.

@TexasGOP rejected @GOPChairwoman by a vote of 62-0

I pray @pnjaban gets a fair shot at RNC Chair

It does seem like it’s time for a change.

The post Republican Party Of Texas Calls On Leadership To Replace Ronna McDaniel As RNC Chair appeared first on The Gateway Pundit. 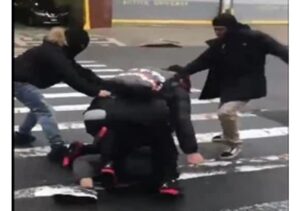 Next post MORE ARIZONA FRAUD: Maricopa County Whistleblowers Reveal Tens If Not HUNDREDS Of Thousands Of Ballots With Mismatched Signatures Were Illegally Counted In Violation Of Arizona Law – Election Decided By 17,177 Votes
Enter Your Information Below To Receive Free Trading Ideas, Latest News And Articles.
Your information is secure and your privacy is protected. By opting in you agree to receive emails from us. Remember that you can opt-out any time, we hate spam too!