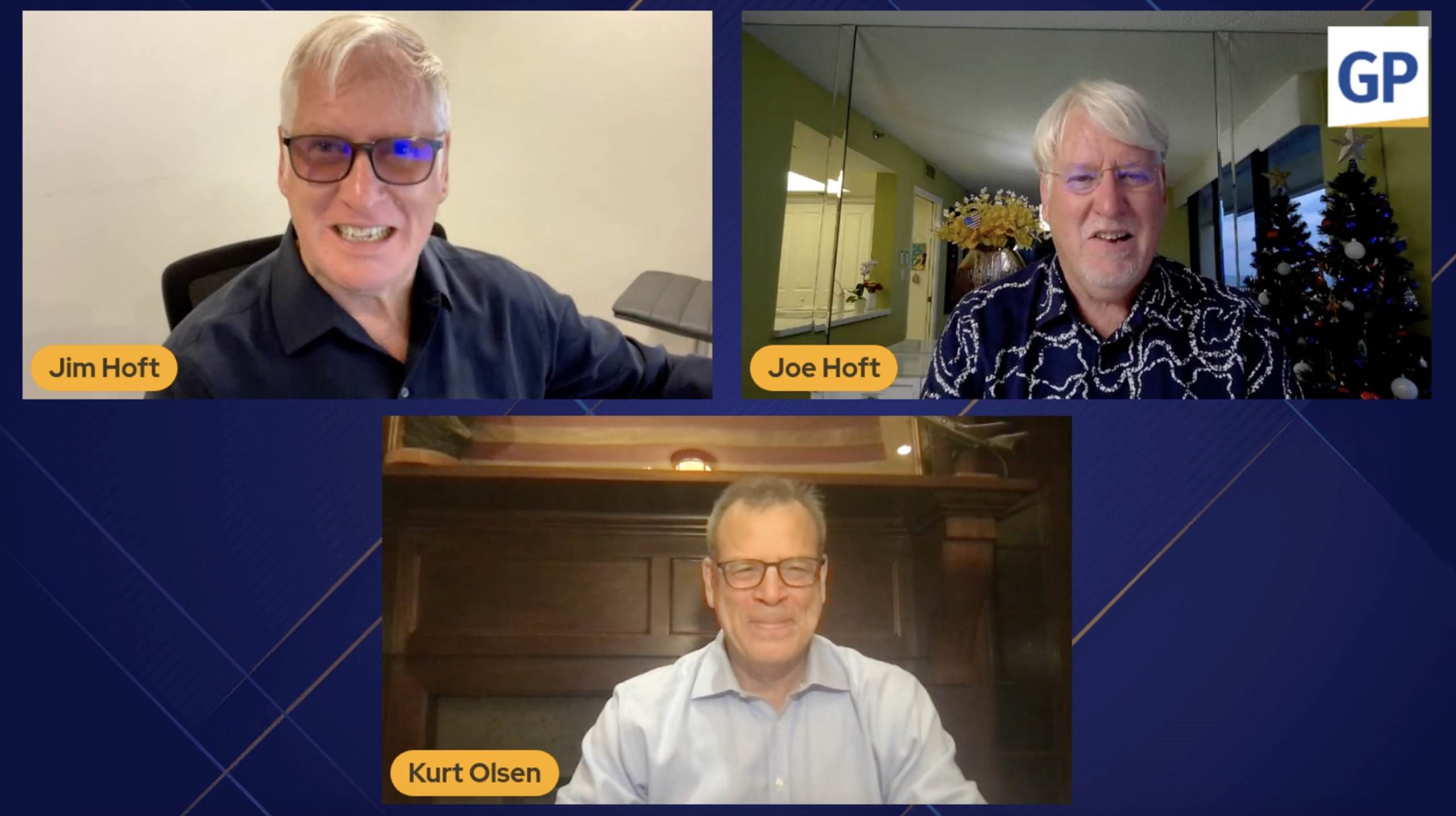 On Friday afternoon Arizona Republican gubernatorial candidate Kari Lake filed a lawsuit to nullify the 2022 midterm election results for the governor’s race in the state of Arizona.

Attorney Kurt Olsen told The Gateway Pundit, “We have put forward evidence that unquestionably shows that this election was stolen with illegal votes and likely fraudulent votes.”

The lawsuit begins, “the eyes of the Country are on Arizona. On November 3o, 2022, Rasmussen Reports published a poll of likely U.S. voters asking about the Election Day problems with vote tabulation in Maricopa County. This poll asked whether responding voters agreed or disagreed with Contestant Kari Lake’s statement calling the election ‘botched’ and stating, ‘This isn’t about Republicans or Democrats. This is about our sacred right to vote, a right that many voters were, sadly, deprived of on [Election Day], November 8th.’ The results of that poll are stunning, Severnty-two percent (72%) of Likely Voters said they agree with Lake’s statement, including 45% who Strongly Agree.”

Never in US history has there been so much evidence compiled of a fraudulent election taking place.

According to the filing, the number of illegal votes cast in Arizona’s general election on November 8, 2022, far exceeds the 17,117 vote margin between Arizona Republican gubernatorial candidate Kari Lake and Democrat gubernatorial candidate Secretary of State Katie Hobbs, certified at the official state canvass on December 5, 2022. Witnesses who were present at the Maricopa County Tabulation and Election Center (“MCTEC”), Runbeck Election Services (“Runbeck”), and a multitude of Maricopa County vote centers, as well as other facts meticulously gathered, show hundreds of thousands of illegal ballots infected the election in Maricopa County.

More from the filing: Maricopa County’s public statements concerning remaining ballots to be counted on November 9, 2022, and November 10, 2022, show an increase of approximately 25,000 votes with no explanation of why the number of remaining ballots could increase. Maricopa County officials also permitted the counting of tens of thousands of mail-in and drop-box ballots that did not satisfy signature verification requirements.

Here is an example of a certified signature on an Arizona mail-in ballot from the filing.

The remedy for illegal absentee ballots is either to set aside the election under Miller, 179 Ariz. at 180, or proportionately to reduce each candidate’s share of mail-in ballots under Grounds, 67 Ariz. at 183-85.

Kurt Olsen is very optimistic with this court filing, telling The Gateway Pundit, “Jim, we are very confident about this lawsuit in terms of the evidence and the proof that we have submitted, what we have put forwarded in this complaint with sworn testimony, expert declarations, the actual evidence, for example, of the chain of custody forms that were not produced. And so we can document the failures there, there are images that show the signatures that are both on file and with the state that are used as the control, signature versus signatures on the ballot envelopes for 2020, all of these things that we can document. This is not a case that’s pled largely on information and belief. It’s pled on actual facts and proof that we are prepared to present at trial right away.”

The lawsuit included witnesses from the ballot counting operations.

Kurt Olsen told us the county has numerous witnesses who have stepped forward, “Many, many, many people came together to give their heart and soul to put together the evidence that’s in this complaint. We have employees of MTEC that have given their testimony about what goes on in signature verification or what does not go on as well, which were violations of the law. We have a whistleblower from Runbeck (the Arizona ballot printing company used in the ballot processing process). We have other poll workers and so forth who observed and gave sworn testimony about their observations.

Attorney Olsen also says another issue that is blowing up right now with Elon Musk at Twitter is the partnership between DHS and other federal agencies to censor Americans and conservative political opponents, “We have pled and we have direct evidence that Katie Hobbs and Stephen Richer, the Recorder in Maricopa County, were participating in what was called an election misinformation reporting portal. And that’s basically a censorship operation on steroids. We have two examples where Katie Hobbs office would flag. One was a private Facebook post, according to the other was a Twitter post. They would send an email to what the government helpfully set up, which was called misinformation@cissecurity.org, and then CIS and CISA would take that and immediately funnel that to top-level officials at Twitter, and those posts would be removed within hours. And I have been told that there are hundreds of thousands of these requests that are out there… That’s nationwide. But this was a portal and an operation. It was a secret censorship operation that was set up. It became operational around June of 2020, and it was designed for state and local election officials to basically censor content they disagreed with or they did not like.”

Kurt Olsen believes several arguments in the case are very strong. Kurt told us, “There is not one single point that I think is weaker than the other because we were very conservative with what we put into this complaint, what we can prove, and each point is outcome determinative.”

Here is the full interview with Attorney Kurt Olsen.

The post “We Are Confident About Our Lawsuit in Terms of the Evidence and the Proof We Have Submitted” – TGP’s Jim and Joe Hoft Interview Kurt Olsen, Attorney for Kari Lake (VIDEO) appeared first on The Gateway Pundit. Previous post AG Merrick Garland Should Resign or Be Fired – Will the Republican House Have the Courage to Do What’s Right? 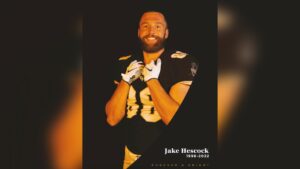 Next post 25-Year-Old Former Football Player Jake Hescock Dies Suddenly of Cardiac Arrest While Jogging
Enter Your Information Below To Receive Free Trading Ideas, Latest News And Articles.
Your information is secure and your privacy is protected. By opting in you agree to receive emails from us. Remember that you can opt-out any time, we hate spam too!