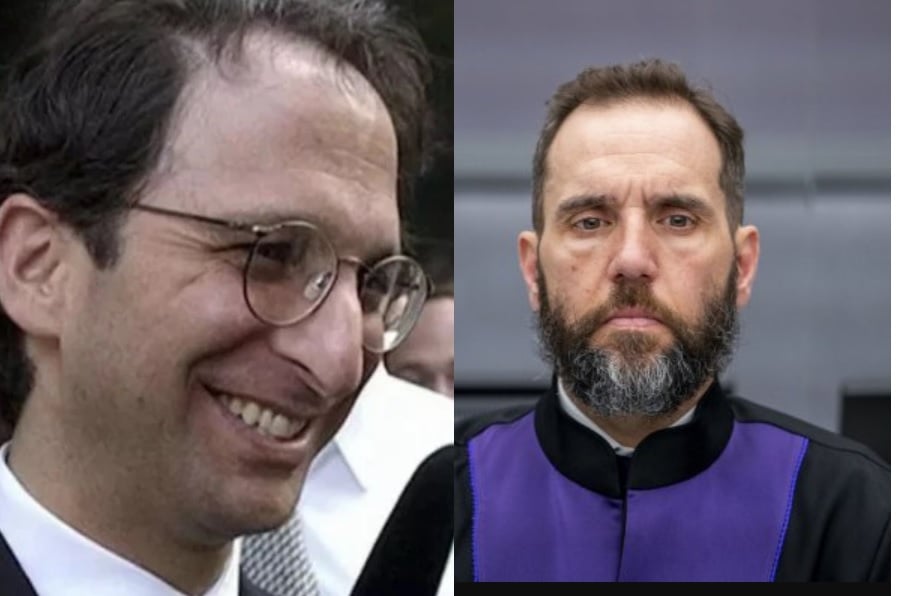 Mueller had a team of a dozen angry Democrats and Hillary Clinton donors harassing Trump for two years.

Jack Smith, who is tied closely to the Obamas, has more than 20 lawyers harassing Biden’s political opponent.

“Smith takes over a staff that’s already nearly twice the size of Robert Mueller’s team of lawyers who worked on the Russia probe.  A team of 20 prosecutors investigating January 6 and the effort to overturn the 2020 election are in the process of moving to work under Smith, according to multiple people familiar with the team.” CNN reported.

“Since Thanksgiving, Smith has brought a number of close Trump associates before a grand jury in Washington, including two former White House lawyers, three of Trump’s closest aides, and his former speechwriter Stephen Miller. He has also issued a flurry of subpoenas, including to election officials in battleground states where Trump tried to overturn his loss in 2020.” CNN reported.

Jack Smith, who is currently is Europe recovering from a biking accident, is moving full steam ahead with his probes into whether Trump committed crimes.

The special counsel investigation was supposed to focus on whether Trump broke the law when he took White House records to Mar-a-Lago and the other part of the probe is related to January 6.

However, Jack Smith has now expanded his investigation and is looking into Trump’s efforts to fight the massive 2020 election fraud operation in key swing states.

Last week it was reported that Jack Smith subpoenaed Arizona, Michigan and Wisconsin officials for their communications with Trump in his effort to contest the 2020 election.

Jack Smith also issued subpoenas to secretaries of state in Michigan and Arizona as he expands his fishing expedition.

The subpoenas were issued to Soros-backed Jocelyn Benson and Katie Hobbs as part of Jack Smith’s investigation into Trump’s effort to contest the 2020 election. 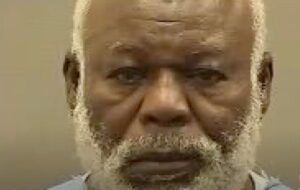 Previous post Libyan Accused of Making Bomb Which Killed 270 People Over Lockerbie, Scotland 34 Years Ago is in US Custody 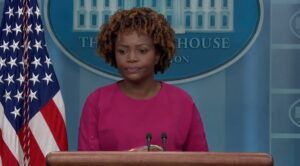 Next post Karine Jean-Pierre Says Elon Musk’s Memes Trolling Dr. Fauci and Biden are “Dangerous” (VIDEO)
Enter Your Information Below To Receive Free Trading Ideas, Latest News And Articles.
Your information is secure and your privacy is protected. By opting in you agree to receive emails from us. Remember that you can opt-out any time, we hate spam too!