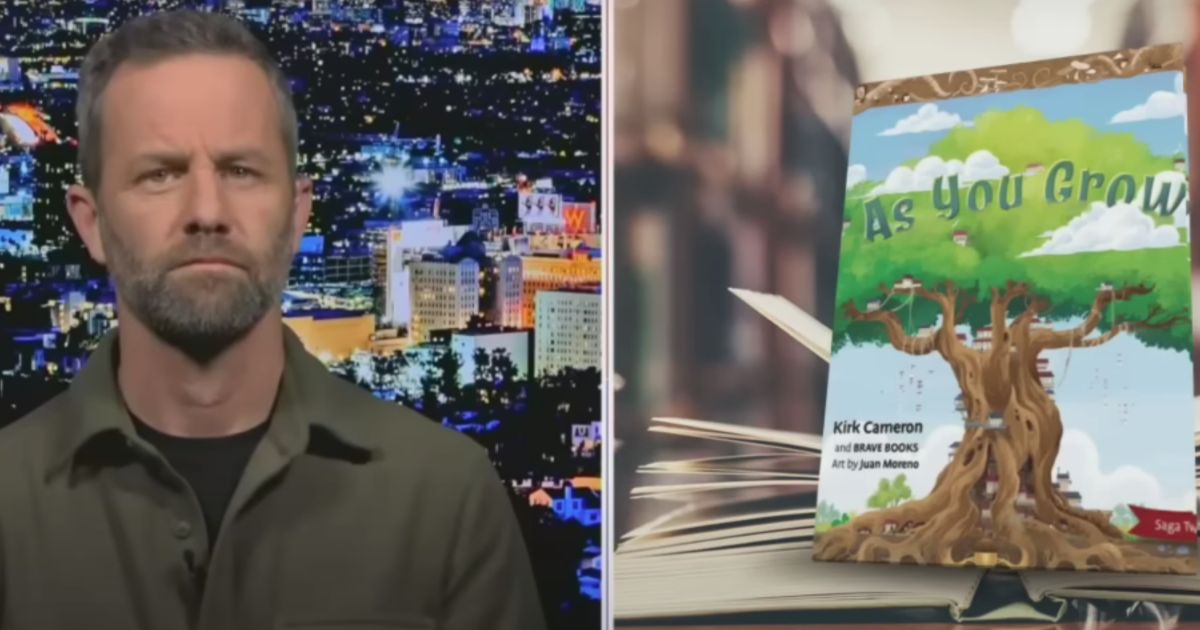 Actor Kirk Cameron authored a new children’s book which is based on Christian values called, “As You Grow.”

Yet, despite its wholesome subject matter dozens of libraries would not let him read his book for kids, despite those same locations hosting drag queen story hours.

Cameron told Fox News host Tucker Carlson his book “teaches biblical wisdom through the seasons of life to children and the value of growing the fruit of the spirit, like love, joy, kindness, patience, gentleness, self control.”

“And I wanted to do a book reading at a public library and I was denied by over 50 woke libraries that have hosted drag queen story hours” he recounted.

“If you’re so committed to diversity, why am I being excluded? Why can’t I use your facility to read my book?” Cameron wondered.

Carlson responded, “The theme here seems to be fear and hatred of Christianity. Why do you think a religion based on peace and tolerance, turn the other cheek, not showing vengeance is so scary?”

Cameron answered saying because those seeking to change America realize that the family and church as the “two great pillars of western civilization.”

“And those two things need to be removed and taken out of the way in order to fundamentally change the power structure and the moral value code of the nation,” he added.

Cameron relayed that he has also had a lot of positive response to his book. Hundreds of parents and libraries have been emailing Brave Books, the publisher of his “As You Grow,” saying they want the book and want to have readings of it, he said.

@BraveBooksUS Freedom Island Book Club’s December book, “As You Grow”, is written by the legendary Kirk Cameron. This fun story with brilliant art teaches the Biblical truths of the Fruit of the Spirit. Would you like to see this book in the ToFM public library? pic.twitter.com/3agqORA8f8

He encouraged people to take the initiative when it comes to introducing positive content at their local public libraries,

If libraries hosting drag queen story hours deny you the opportunity to read Cameron’s book ofrothers in a similar genre, “they’re likely breaking the law and violating the Constitution,” the Christian author said. (2:40).

Cameron exhorted people to contact Brave Books if they get turned down in those cases.

He said it’s time to turn “denial into revival.”

On the Christian commentary program “Flashpoint” Thursday night, Cameron said the stakes are high in the battle to influence the country’s youth.

America is the “strongest, freest, most blessed and prosperous, generous nation in the world has ever known,” he said, but its status as a beacon of liberty is fading away quickly.

“We’ve got to get back to the root that produced the fruit of liberty that we have been enjoying so long, and that root is a biblical faith and a genuine systemic morality that lines up with the eternal principles of right,” Cameron explained.

The star of the 1980s series “Growing Pains” pointed to the wisdom of former President Ronald Reagan from his “A Time for Choosing” speech,

“You and I are told increasingly that we have to choose between a left or right, but I would like to suggest that there is no such thing as a left or right,” Reagan said.

“There is only an up or down–up to a man’s age-old dream, the ultimate in individual freedom consistent with law and order–or down to the ant heap totalitarianism, and regardless of their sincerity, their humanitarian motives, those who would trade our freedom for security have embarked on this downward course,” he added. 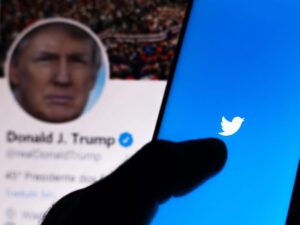 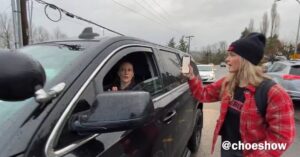 Next post Conservative Journalist Assaulted by Antifa Militants at Drag Queen Story Hour in Washington State
Enter Your Information Below To Receive Free Trading Ideas, Latest News And Articles.
Your information is secure and your privacy is protected. By opting in you agree to receive emails from us. Remember that you can opt-out any time, we hate spam too!