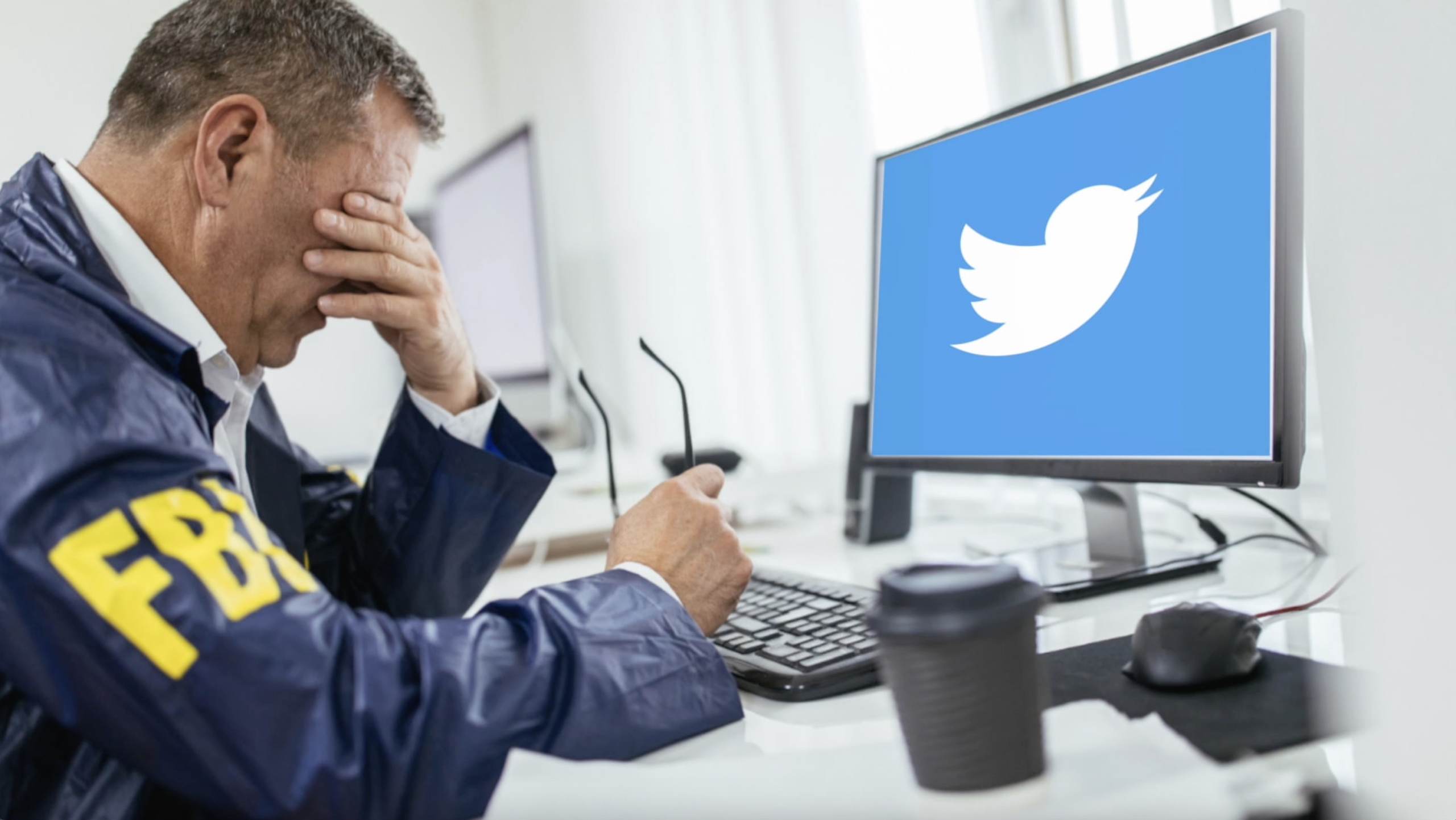 This time, the internal communications surrounding Twitter’s decision to ban Trump from the platform was released.

Journalist Matt Taibbi on Friday dropped part three of the “Twitter Files” which turned out to be Part One of the “Trump files”: October 2020-January 6.

Part two of the “Trump files” will be released on Saturday and will detail the chaos inside Twitter on January 7th (one day before Trump was banned).

In Part 3 that was released on Friday night Elon Musk released proof that Twitter executives were meeting regularly with the FBI in an ongoing effort to censor conservatives, including President Donald J. Trump.

Now-fired Twitter executive Yoel Roth was meeting with the FBI and other government officials weekly!

This is a huge release.

It also happens to coincide with the Missouri and Louisiana lawsuit with plaintiff Jim Hoft from The Gateway Pundit on government and social media collusion to silence conservative voices in America today.

This is really BIG NEWS!

18. Policy Director Nick Pickles is asked if they should say Twitter detects “misinfo” through “ML, human review, and **partnerships with outside experts?*” The employee asks, “I know that’s been a slippery process… not sure if you want our public explanation to hang on that.” pic.twitter.com/JEICGRTyz7

19. Pickles quickly asks if they could “just say “partnerships.” After a pause, he says, “e.g. not sure we’d describe the FBI/DHS as experts.” pic.twitter.com/d3EaYJb5eR

20. This post about the Hunter Biden laptop situation shows that Roth not only met weekly with the FBI and DHS, but with the Office of the Director of National Intelligence (DNI): pic.twitter.com/s5IiUjQqIY 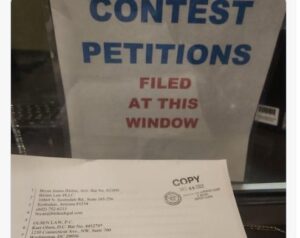 Next post BREAKING: Republican Fighter Kari Lake Files Lawsuit to Throw Out Fraudulent Arizona Midterm Election Results
Enter Your Information Below To Receive Free Trading Ideas, Latest News And Articles.
Your information is secure and your privacy is protected. By opting in you agree to receive emails from us. Remember that you can opt-out any time, we hate spam too!