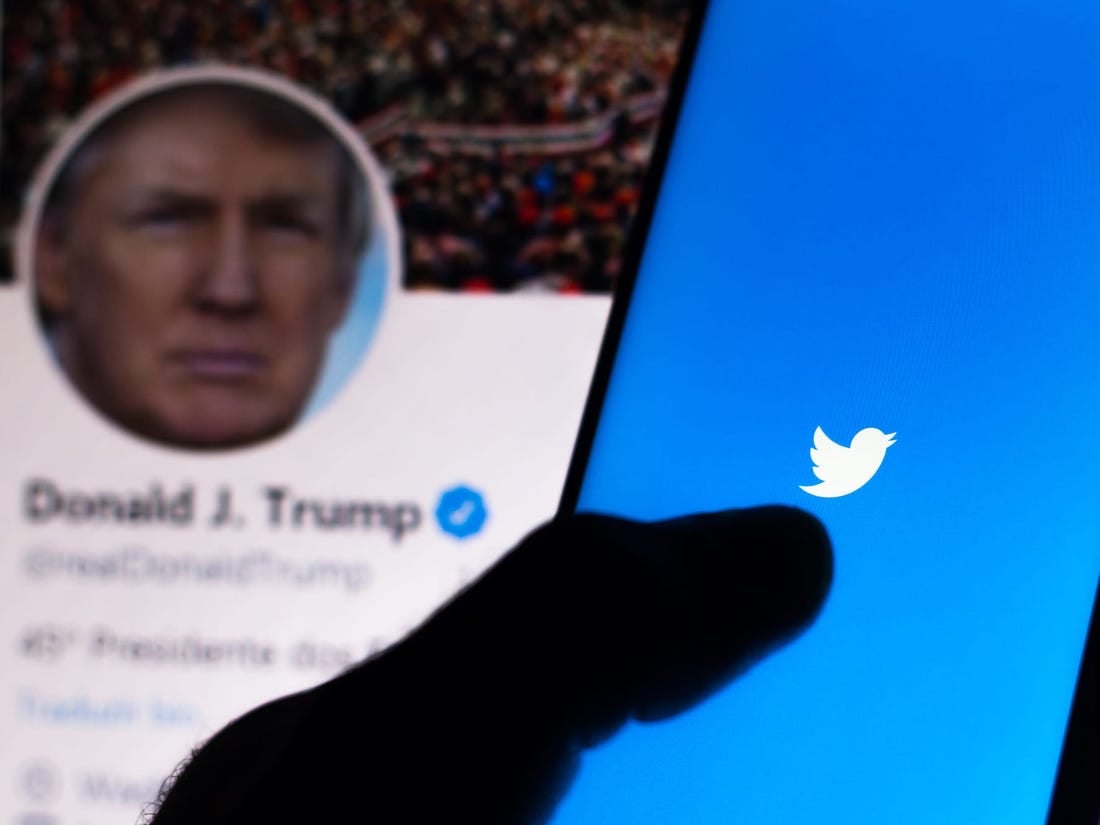 Did Twitter start its meetings related to the Election Integrity Project in October of 2020 and did they just get caught admitting that their focus was to censor conservative free speech with the help of the US government?

We know that Twitter was a big part of the focus of the Election Integrity Project (EIP).  We’ve written about this project previously in July 2022.

Tonight (Friday night), Twitter released some more information regarding its activities during the 2020 election up to the time period when Twitter removed the President of the United States from its social media platform.

But first, remember what we discussed in the EIP report noted in the article above.  There was a concerted effort to control any and all communications before and after the 2020 Election related to the election and the election process.  The effort was the Election Integrity Project (EIP).  Twitter had a key role along with other Big Tech platforms, government agencies and non-profit agencies. The EIP worked with these groups to obtain information on the 2020 Election that it did not want shared with the American people and work on solutions to kill these communications.

Because the EIP involved government agencies it likely broke the law in all sorts of ways. In one tweet tonight, Matt Tabbi shared on Twitter the following that appears to be related to the EIP.

Here is the message: What appears to be going on here is the following:

Twitter shared that starting on October 9, 2020 through November 15, the company was going to use a separate channel for the following items related to the 2020 Election:

Ultimately, Twitter shared that this was “an enforcement channel T&S and TwS to help speed up our response related to election issues in the coming few weeks.”

GET appears to be the team reported on last night in Twitter Files Part 2 named the Global Escalation Team:

12. The group that decided whether to limit the reach of certain users was the Strategic Response Team – Global Escalation Team, or SRT-GET. It often handled up to 200 “cases” a day.

According to the tweet above, GET was taking over and APAC (typically the name for the Asia Pacific group), EMEA (Europe and East Asia), and NA (North America) groups would turn over the above activities related to the election to GET.

In the EIP report in our article above, the top target of the EIP related to the 2020 Election was The Gateway Pundit.  On October 9th, 2020, the EIP was in full throttle at Twitter. 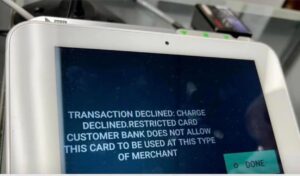 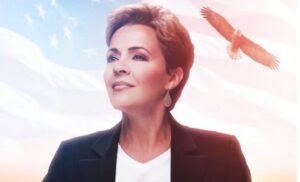 Next post BREAKING: Kari Lake Files 70 Page Lawsuit to Throw Out Fraudulent Arizona Midterm Election Results – Claims HUNDREDS of Thousands of Illegal Ballots, 59% of ED Precinct Machine Failures, Tens of Thousands of Illicit Mail-in Ballots – FILING INCLUDED
Enter Your Information Below To Receive Free Trading Ideas, Latest News And Articles.
Your information is secure and your privacy is protected. By opting in you agree to receive emails from us. Remember that you can opt-out any time, we hate spam too!