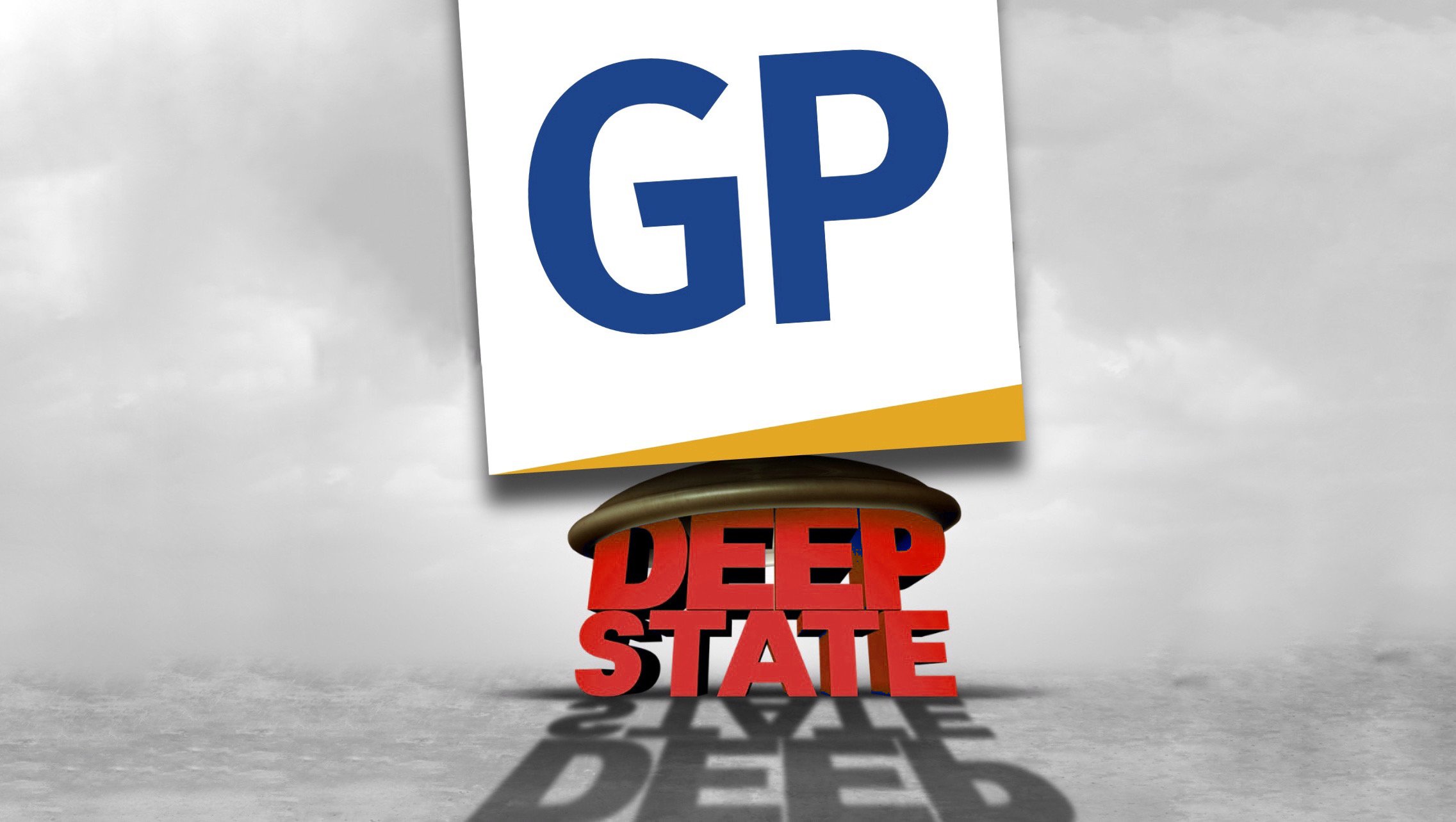 The Deep State is scared to death of The Gateway Pundit (TGP).  We share the truth with expert analysis and unique perspectives and we have the courage to report it.

Since at least 2016, the Deep State attacked TGP in every way imaginable.  We now know they worked with Big Tech to shadow ban, suspend and censor our reporting.

The Deep State has attacked our advertisers and ultimately censored TGP from social media.

The Deep State is afraid of TGP because of our reporting on COVID.  We pointed out numerous lies from the WHO early on and the Deep State attacked us for doing so.  TGP was right.

Two Months Ago Today We Were Attacked for Reporting that the W.H.O.’s Coronavirus Mortality Rate of 3.4% Was Completely Inaccurate! – And We Were 100% Correct!

TGP reported on vehicles showing up in the middle of the night which were clearly related to wrong doing.  TGP also reported on the ballot dumps on election night which made absolutely no sense.

REMINDER: One Year Ago on Election Night 300,000 Votes for Joe Biden Magically Appeared in Virginia to Give Biden the Win

This is why the Deep State (those corrupt actors working together in our government and NGOs) hates us.

The Deep State created the Election Integrity Project (EIP) to target narratives that they did not want to be shared after the stolen 2020 Election.  TGP was the top website targeted by this Deep State organization because we had the knowledge and courage to share the truth.  The election was stolen from President Trump.

Kari Lake citing a conspiracy theory from the Gateway Pundit is the most Kari Lake thing ever. https://t.co/2XFh9txRwd 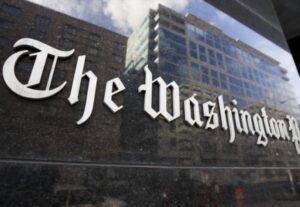 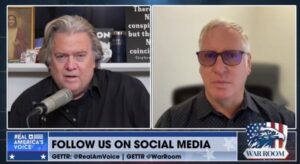 Next post “Americans Must Stand Up to the Fraud. Kari Lake Did that. Thank God for Kari Lake! TGP’s Jim Hoft on The War Room on Lake’s Historic Lawsuit (VIDEO)
Enter Your Information Below To Receive Free Trading Ideas, Latest News And Articles.
Your information is secure and your privacy is protected. By opting in you agree to receive emails from us. Remember that you can opt-out any time, we hate spam too!