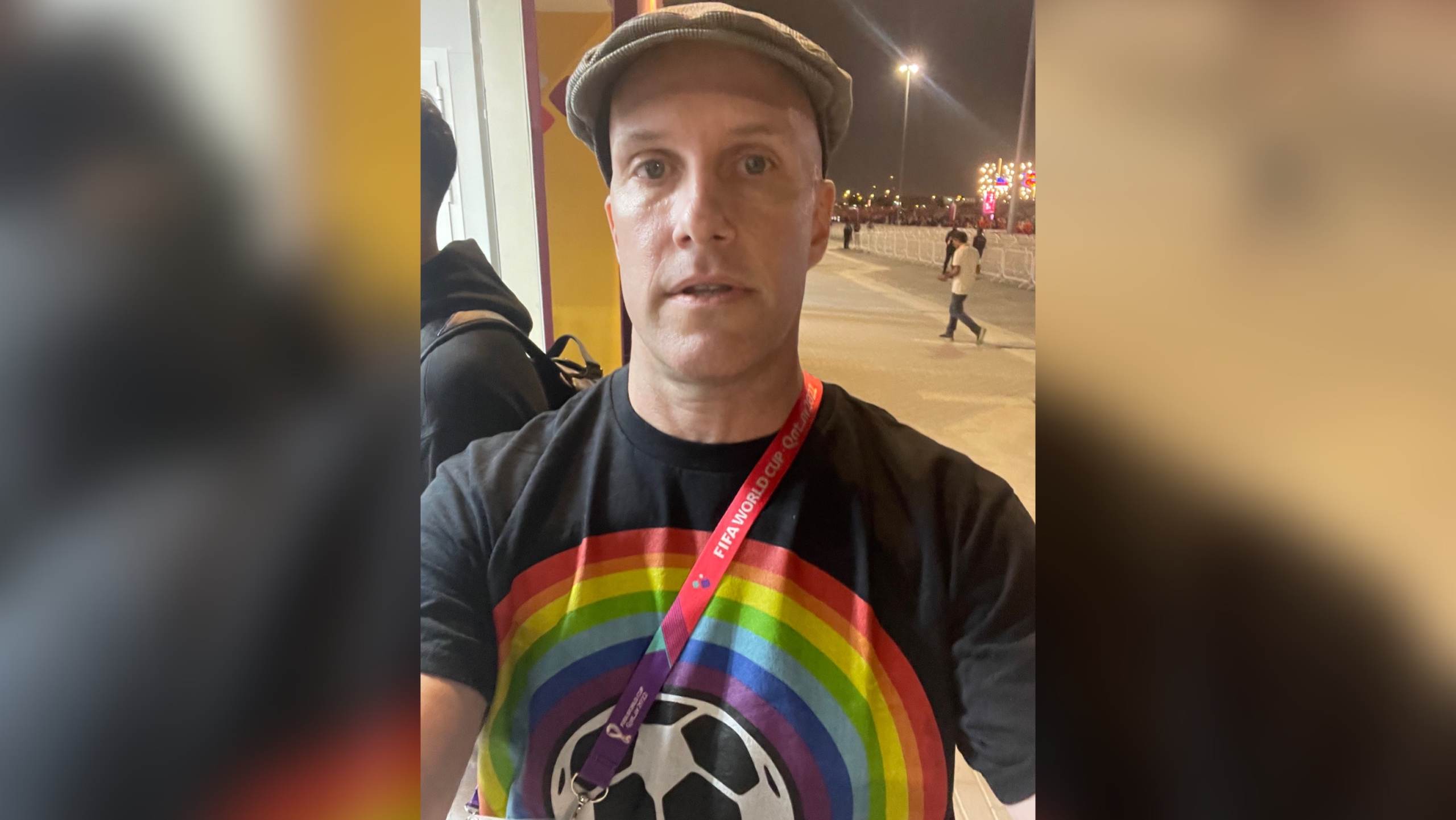 According to reports, the 48-year-old soccer analyst suddenly collapsed at Lusail Iconic Stadium while covering Argentina’s quarterfinal win over the Netherlands and was taken to a local hospital.

“I am so thankful for the support of my husband Grant Wahl’s soccer family & of so many friends who’ve reached out tonight,” his wife, Dr. Céline Gounder, who is also a CBS contributor.

“I’m in complete shock,” she continued.

The entire U.S. soccer family is heartbroken to learn that we have lost Grant Wahl. Fans of soccer and journalism of the highest quality knew we could always count on Grant to deliver insightful and entertaining stories about our game, and its major protagonists: teams, players, coaches and the many personalities that make soccer unlike any sport.

Here in the United States, Grant’s passion for soccer and commitment to elevating its profile across our sporting landscape played a major role in helping to drive interest in and respect for our beautiful game.

As important, Grant’s belief in the power of the game to advance human rights was, and will remain, an inspiration to all. Grant made soccer his life’s work, and we are devastated that he and his brilliant writing will no longer be with us. U.S. soccer sends its sincerest condolences to Grant’s wife, Dr. Celine Gounder, and all of his family members, friends and colleagues in the media. And we thank Grant for his tremendous dedication to and impact on our game in the United States. His writing and the stories he told will live on.

A cause of death has not been released publicly.

Wahl posted a photo in April showing he had already received his Covid vaccine.

Wahl’s brother, Eric, claimed that his brother was killed.

“I’m gay. I’m the reason he wore the rainbow shirt to the World Cup,” Eric Wahl said in the post. “My brother was healthy. He told me he received death threats.”

Eric Wahl, the brother of sportswriter Grant Wahl who died in Qatar while covering the World Cup, is asking for help.

Grant was detained in Qatar for wearing a rainbow shirt two weeks ago pic.twitter.com/lak0b1UZwa

Wahl wrote on Monday that he had been sick for about 10 days, attributing it to being overworked and not getting much sleep while covering the World Cup before his symptoms eventually got bad enough that he went to a medical clinic in Qatar.

“I went into the medical clinic at the main media center today, and they said I probably have bronchitis,” he wrote. “They gave me a course of antibiotics and some heavy-duty cough syrup, and I’m already feeling a bit better just a few hours later. But still: No bueno.”

He said he tested negative for COVID-19.

Before the United States’ matchup with Wales on Nov. 21, Wahl posted on social media that he was not initially granted access to Ahmad Bin Ali Stadium for wearing a shirt with a rainbow encircling a soccer ball:

I’m OK, but that was an unnecessary ordeal. Am in the media center, still wearing my shirt. Was detained for nearly half an hour. Go gays

Free to read: What happened when Qatar World Cup security detained me for 25 minutes for wearing a t-shirt supporting LGBTQ rights, forcibly took my phone and angrily demanded that I remove my t-shirt to enter the stadium. (I refused.) Story: https://t.co/JKpXXETDkH pic.twitter.com/HEjr0xzxU5 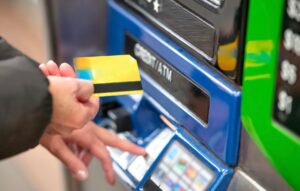 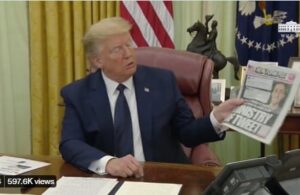 Next post Trump Was Right Again… President Trump Called Out Crooked Yoel Roth Back in May 2020 (VIDEO)
Enter Your Information Below To Receive Free Trading Ideas, Latest News And Articles.
Your information is secure and your privacy is protected. By opting in you agree to receive emails from us. Remember that you can opt-out any time, we hate spam too!