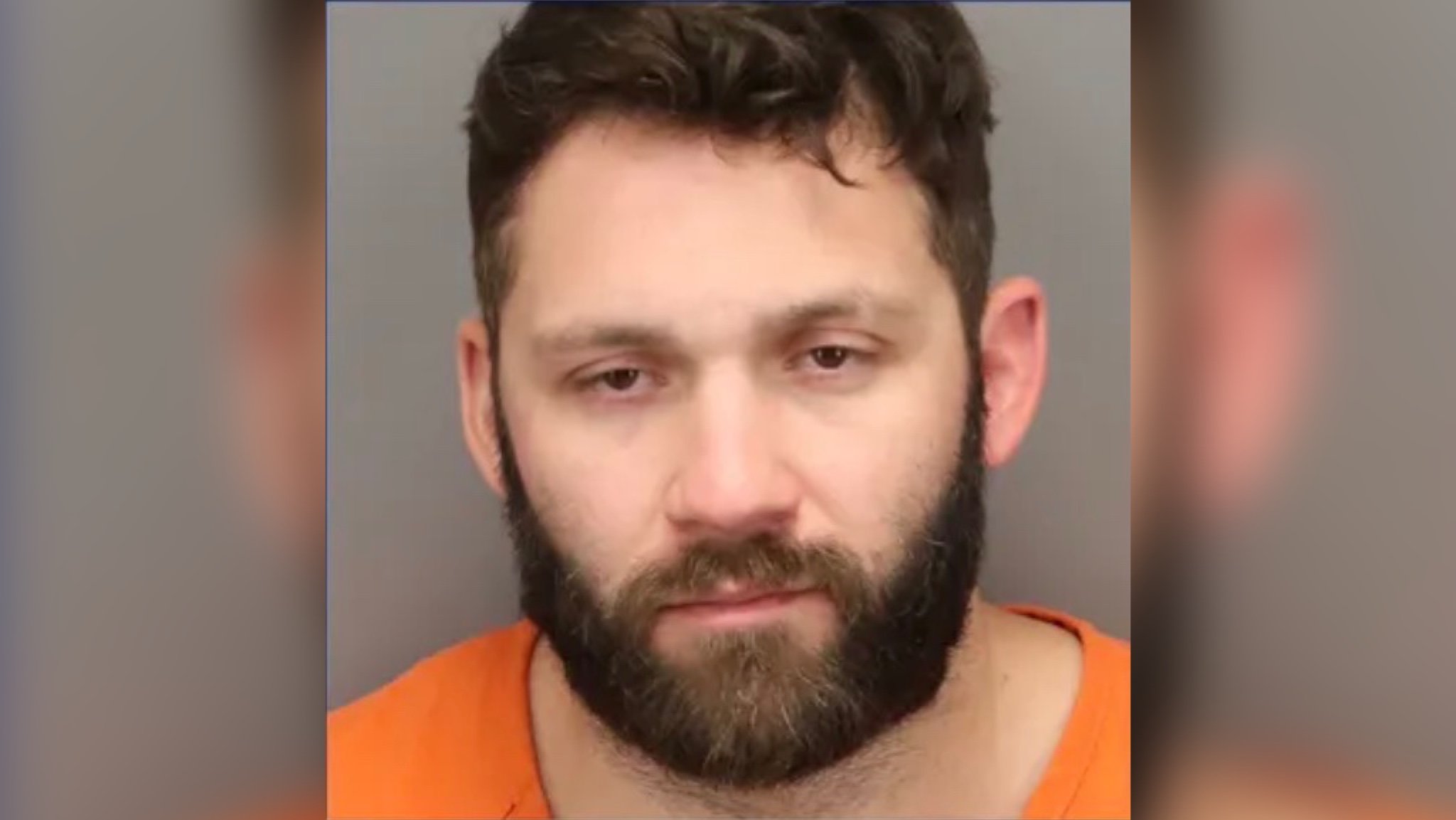 An off-duty Chicago police officer vacationing in St. Pete Beach, Florida was arrested this week after he allegedly urinated in an ice machine at a bar, according to the Pinellas County Sheriff’s Office.

The incident occurred at the Beachcomber Hotel’s Jimmy B’s Bar at 12:30 on Monday morning.

According to the arrest report, the 30-year-old foul-mouthed Windy City officer, Henry Capouch, was caught red-handed by an employee allegedly “pissing” at the ice machine bar.

An employee at the bar told deputies he found a man, later identified as 30-year-old Henry Capouch, “pissing on the ice in the machine,” according to the arrest report. https://t.co/E7UGfbMBSB

When the worker told the man to stop, he said Capouch began cursing at him and pushing him “a couple times.” He then pushed a security guard at the bar, the victim said.

The arrest report said that when deputies responded to the scene, the employee and security guard escorted them to the beach, where Capouch was with his girlfriend.

“The defendant was actively resisting, and initially not obeying lawful commands while being detained,” deputies wrote in their arrest affidavit. “The defendant continued to yell and kept standing when told to sit multiple times by law enforcement.”

Capouch was arrested and charged with battery and disorderly conduct.

The City of Chicago’s database for public employees lists Capouch as a police officer who has worked for the Chicago Police Department since Nov. 2017.

A spokesperson for the agency confirmed that Capouch has been “relieved of police powers” pending an internal investigation. 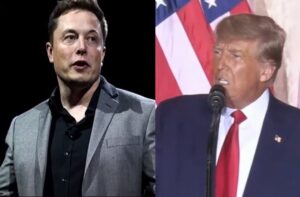 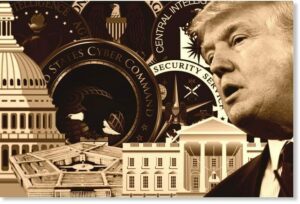 Next post Obama-Appointed Judge Declines to Hold Trump in Contempt Over Classified Documents
Enter Your Information Below To Receive Free Trading Ideas, Latest News And Articles.
Your information is secure and your privacy is protected. By opting in you agree to receive emails from us. Remember that you can opt-out any time, we hate spam too!