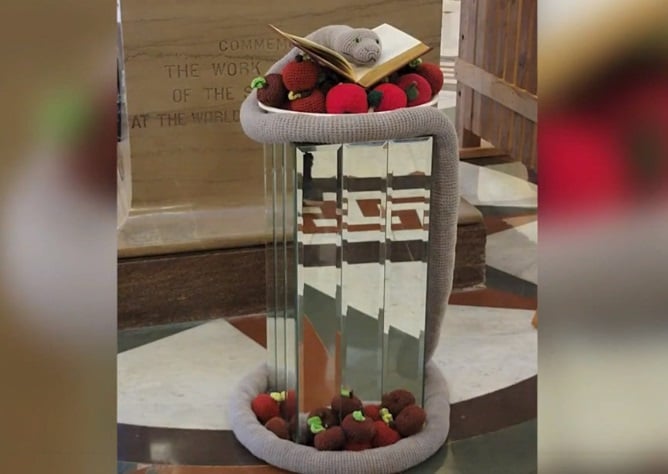 The Satanic Temple has installed a “Serpent of Genesis” statue inside the Illinois State Capitol.

Satanic “Minister Adam” claimed that this year’s display, the third year the Temple has placed one, is meant to focus on banned books.

“So we selected a banned book, Copernicus’ ‘Revolutions of the Heavenly Spheres,’ published in 1543 and banned by the Catholic church for over 200 years,” Adam said while speaking in the Capitol, according to a report from Advantage News. “This sits on a plinth with a basket of handknit apples as well as a 12-foot crocheted snake.”

The satanist said that it is “ok” with him if people are offended by the display.

“Being offended is something that is more than welcomed for them to be able to do, that is their right, but we have every right to be here and we’re not going to sanitize that message because someone else is offended by that,” Adam said.

The Capitol also has a Christmas tree donated by the Secretary of State’s office, a menorah, and a nativity scene.

According to the report, during the nativity scene’s dedication by a Christian group last week, a speaker named Beth Rogers said it’s her belief Jesus comes out on top.

“And I’m going to say, that little baby in the manger later crushed Satan the serpent’s head and the gates of hell will not prevail,” she said.

The Satanic Temple does not celebrate Christmas but rather Sol Invictus, which falls on the same day.

According to their website, the day is a “celebration of being unconquered by superstition and consistent in the pursuit and sharing of knowledge.”

The Satanic Temple made headlines last year for seeking a court declaration to allow abortions for their Texas members, claiming that the laws violate their “religious freedom” to perform “abortion rituals.”

The post Satanic Temple Installs ‘Serpent of Genesis’ Statue Inside the Illinois State Capitol appeared first on The Gateway Pundit. 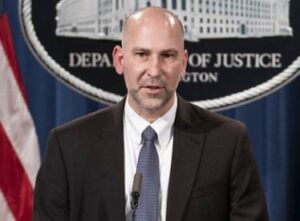 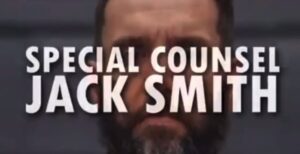 Next post WAKE UP AMERICA – You’ve Got a Special Counsel Connected to Soros Using Soros-Funded SOSs to Take Down President Trump
Enter Your Information Below To Receive Free Trading Ideas, Latest News And Articles.
Your information is secure and your privacy is protected. By opting in you agree to receive emails from us. Remember that you can opt-out any time, we hate spam too!