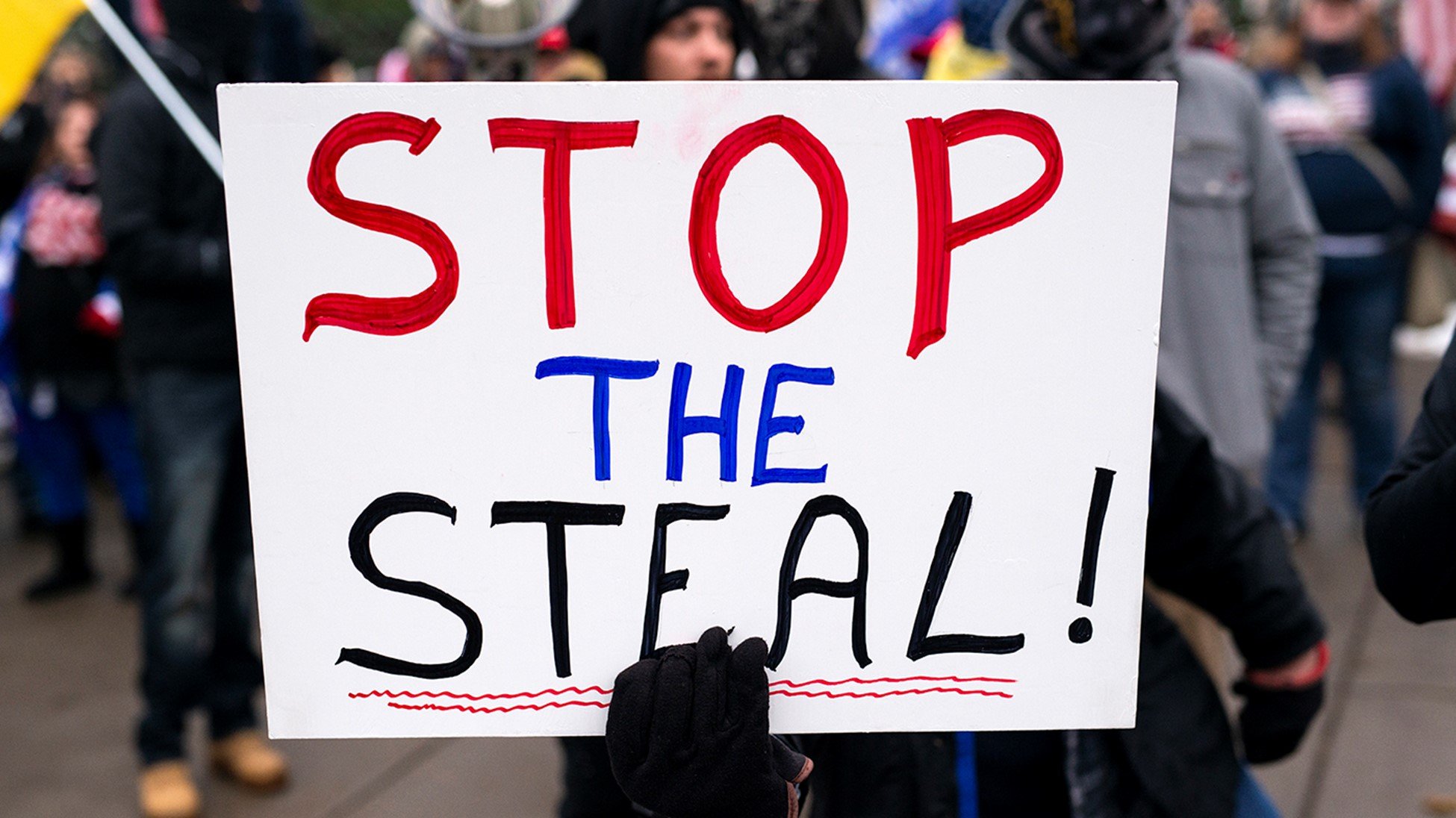 Democratic cheating to win elections is ubiquitous and a tale old as time. The power grab they pulled off in Pennsylvania, though, marks new terrain.

Rep. Joanna McClinton held a fraudulent ceremony Wednesday where Delaware County Judge Rick Lowe swore her in as Pennsylvania House Majority Leader. She based her hollow claim to power based on the Democrats “winning” 102 seats in the November midterms, the exact number needed to form a majority in a full chamber of 203 members.

The problem besides the suspicious election results is Democrats only have 99 incoming members for the January 3rd legislative session.  One general election candidate, Rep. Anthony DeLuca, “won” despite dying one month prior to the midterms.  Rep. Austin Davis, the Lieutenant Governor-elect, and Rep. Summer Lee, who was elected to Congress, submitted their resignations on Wednesday.

The Epoch Times acquired a legal opinion Thursday by the non-partisan Pennsylvania Legislative Reference Bureau. The document concluded the Democrats have no basis for a majority claim because they can only seat 101 members. Please note the Bureau issued their conclusion just after the Democrat resignations.

Here is the opinion:

“Today’s illegitimate power grab by Rep. McClinton, who was sworn-in without notice and in complete secret, is a paperwork insurrection typical of a Democratic Party that is constantly displaying that their last two years of rhetoric on respect for institutions has been nothing but crocodile tears.”

“While admitting three vacancies exist by calling special elections in the 32nd, 34th and 35th districts, vacancies that gives Republicans a 101-99 majority in the House, Democrats are creating internal confusion by simultaneously speciously alleging they have a fake, gerrymandered majority that has the authority to conduct the business of the House.”

“Rep. McClinton’s actions are an affront to our democratic institutions and issuing a competing Writ of Election has created electoral chaos that ultimately shows they do not believe elections matter and every vote really does count.”

“Instead of working cooperatively to navigate the unique circumstances before us, House Democrats have instead set a terrible precedent for what to expect over the next two years and beyond. Moreover, they have started this session with a sad waste of time and resources that is reminiscent of the failed petty conduct their caucus has been engaging in for the better part of the last decade.”

The Epoch Times says Pennsylvania Republicans are exploring all legal options to counter the Democrats’ fake majority claims. In a fair world, Republicans would control the House on January 3rd and elect the speaker. They unquestionably have the law on their side. But the Pennsylvania courts are notoriously corrupt, especially the state supreme court.

Democrats never rest and will exploit every small loophole necessary to acquire power. As Pennsylvania showed, this even includes subverting the will of the public and stealing an entire legislative chamber.

The post INSURRECTION: Democrats Usurp Control of Pennsylvania House Despite GOP Holding the Majority appeared first on The Gateway Pundit. 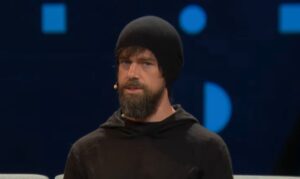 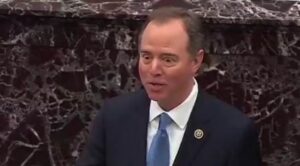 Next post Crazy Adam Schiff Exchanges Barbs with Elon Musk, Claims QAnon is Attacking Him on Twitter in Epic Meltdown
Enter Your Information Below To Receive Free Trading Ideas, Latest News And Articles.
Your information is secure and your privacy is protected. By opting in you agree to receive emails from us. Remember that you can opt-out any time, we hate spam too!