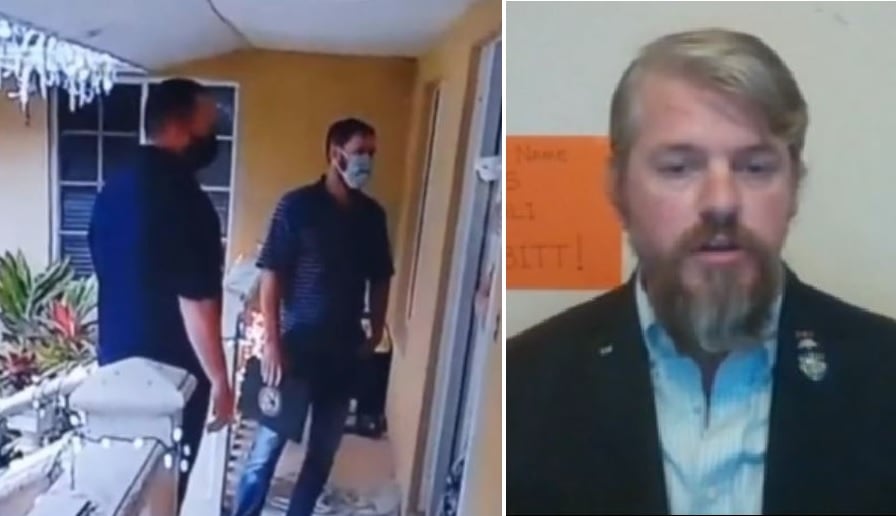 The trial of January 6 protester Jeremy Brown is taking place at the Middle District Court in Tampa, FL this week.

The Gateway Pundit reporter Brian Lupo is attending the trial.

Jeremy has been locked up since September 2021 after FBI agents raided his home. Jeremy was approached to work as an operative for the FBI that day. He refused so seven months later they arrested him at home in Florida.

The attorney for Jeremy Brown, Mr. Roger Futerman,  alleged on Wednesday that the FBI “planted” evidence in this case during his opening statements.

As The Gateway Pundit reporter Brian Lupo earlier reported — The accusation is understandable when the chain of custody and documentation of evidence presented at the trial is so atrocious.

The military grade M67 grenades found in Brown’s RV during the raid can only be tracked by lot number and where they’ve been, not the dates that they were there.

They also found human hair, dog hair, and textile fibers stuck to the tape on the grenades that had allegedly been in Brown’s possession for months, since Jan. 6, 2021, but none of the hairs or fibers matched Brown, Brown’s dog, or the carpet samples taken from his RV nor his girlfriend’s home.

The DNA found on the tape of one of the grenades was of two males but neither of the samples belonged to Jeremy Brown.

Brown maintains that the two illegal firearms are, in fact, his (more on that Friday) but the plate carrier (body armor) and grenades were planted.

The other remaining charges levied against Brown involve the possession of classified materials, most of which are contained on a compact disc (CD) that was “found” in his RV back in September 2021.

The only picture of the CD from that day was a tiny peek at the corner of the blue CD case sticking out from underneath a pile of other papers and folders.  The total area of the corner that you can see may be the width of half of a credit card.  You cannot in any way identify it as a CD case.

In fact, FBI Staff Operation Specialist Elyssa Gonzalez testified that she doesn’t recall the CD in the RV at all.  One of her duties was to log all of the pictures that day as she was “attached at the hip” with the FBI photographer.   The defense showed a log of the evidentiary pictures from that day.  The CD was not on the list, according to Gonzalez.   You’d think a trained FBI specialist would remember a CD (in 2022) with big red “CLASSIFIED” tape on the cover.

This afternoon Gateway Pundit reporter Brian Lupo called from outside the court room.

The evidence presented by the defense against Jeremy Brown is being torn apart in court today.

They never had anything on Jeremy. They jailed him anyway. 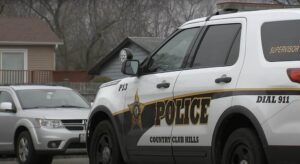 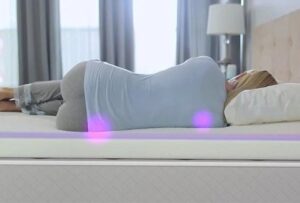 Next post Morning Aches And Pains? Try The Amazing Mattress Topper From MyPillow (50% Off Plus Money Back Guarantee)
Enter Your Information Below To Receive Free Trading Ideas, Latest News And Articles.
Your information is secure and your privacy is protected. By opting in you agree to receive emails from us. Remember that you can opt-out any time, we hate spam too!