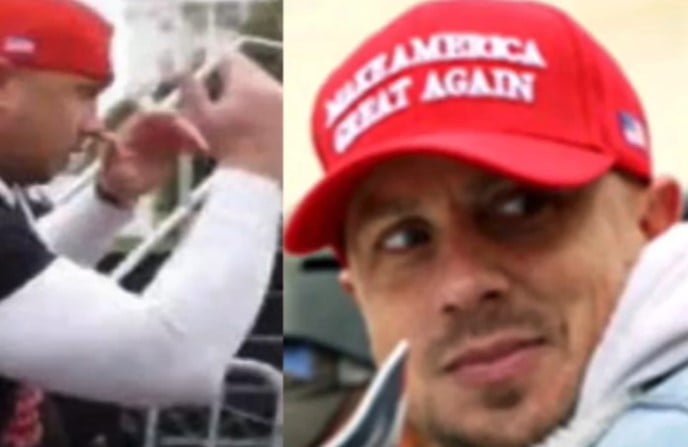 On Wednesday, US political prisoner Ryan Samsel called The Gateway Pundit to tell us he has lost his phone privileges for six months starting tomorrow. The prison staff is outraged that The Gateway Pundit has exposed his horribly abusive story to the American public. Ryan, who has not even had his case tried in court and has sat in prison for nearly two years, has been beaten, hogtied, abused, tied to a chair for 12 hours, and denied medical treatment for his injuries and his precancerous growths.

On March 21, 2021, after his arrest, Ryan was awakened by correctional officers and his hands were zip-tied. Then they walked him to an unoccupied cell where he was brutally beaten by the officers. Ryan Samsel lost an eye in the beating. His face was smashed. The next day the guards beat him again.

Ryan was beaten so badly by the guards that he lost permanent vision in one eye and partial use of his arm.

Ryan is one of several January 6 prisoners who have been held for nearly two years in prison without ever being convicted of a crime.

Ryan told The Gateway Pundit on Wednesday, the prison officials told him this week, “Your stuff with Gateway Pundit has to stop.”  The staff mentioned TGP contributors Cara Castronuovo and Jim Hoft by name.

“They actually said Cara and they also said, Jim Hoft with the Gateway Pundit that we need to stop reaching out [because] we are causing trouble,” Ryan said.

“I’m 39 years old. I’m not looking to be famous. I don’t consider myself a patriot or hero. I’m just an American fulfilling my duties to uphold the constitutional rights that we have.”

Ryan says the complaints against him are coming from Washington, DC. The FBI also wants to speak with him, but he is not interested in speaking with them.

“They’re really pissed off that you’re publishing stuff on our behalf,” Ryan told The Gateway Pundit. “I was pulled aside by security here, pretty much said that it’s coming from DC.”

By “stuff,” they mean he is not allowed to tell his story to our media outlet. The regime is afraid the truth will come out, and Americans would object to their brutality and lawlessness.

Ryan also brought up the topic of how his condition deteriorated while he was imprisoned in the DC Gulag.

“I went to the hospital here, Jim… And the hospital said that I have a possible malignancy in my left breast and I have clots. And he recommended that I be placed on blood thinners, that I see hematology, eye doctor… I get physical rehab and be placed on tramadol.”

The Gateway Pundit is one of the only media outlets that regularly speaks with these men who are being held in the DC Gulag and around the country for their attendance and alleged actions at the January 6th protests.

“What I have to do is if I want my own medical, I have to hire an outside doctor, which is an independent doctor, and he will do the study. I do want to thank the callers and your listeners in helping to raise money. Surgery and these doctors are not cheap. But in the end, Jim, I want to tell you, you’ve been the only one so far that has been transparent, truthful, and honest,” said Ryan.

“And I want to say that you have the most integrity and that’s why I choose to speak to you,” he added.

The Biden regime is outraged that Americans are donating to these poor abused men.

Here is the audio from our call early Wednesday: 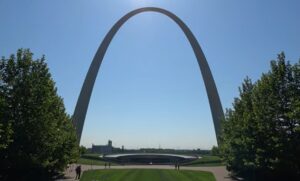 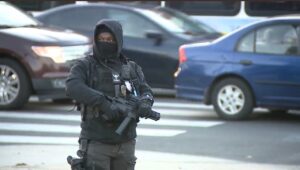 Next post Fed Up North Philly Store Owner Hires Armed Security Guards with AR-15s Due to Surging Crime in City (VIDEO)
Enter Your Information Below To Receive Free Trading Ideas, Latest News And Articles.
Your information is secure and your privacy is protected. By opting in you agree to receive emails from us. Remember that you can opt-out any time, we hate spam too!