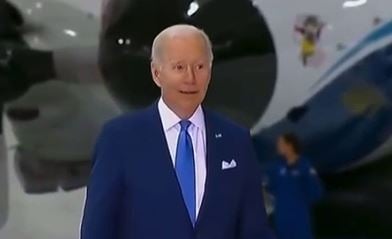 Why do unions vote for Democrats?

Union members are more aligned with the Republican Party on a host of social and cultural and economic issues.

Is it because Democrats have bought them off with taxpayer money?

Now, he is set to announce a $36 billion bailout for the Central States Pension Fund – one of the nation’s biggest multiemployer plans.

President Joe Biden will announce a $36 billion bailout for the Central States Pension Fund, helping to shore up one of the nation’s biggest multiemployer plans and delivering help to union allies after a contentious rail deal that frayed ties with organized labor.

Biden will be joined by International Brotherhood of Teamsters President Sean O’Brien, AFL-CIO President Liz Shuler and Labor Secretary Marty Walsh at an event Thursday to promote the aid, according to a White House statement, which called the assistance “the largest ever award of federal financial support for worker and retiree pension security” and the largest from a program created by Biden’s pandemic relief law, the American Rescue Plan.

The president angered some of his labor allies last week by signing legislation imposing a contract he personally helped to negotiate between freight railroads and their unions, averting a possible strike that threatened to cripple the economy. Rank-and-file union workers, however, opposed the deal. Four of the 12 unions involved in the negotiations — representing roughly 54,500 workers — rejected the contract.

The pension fund has been spending $2 billion more each year than it takes in.

The Central States Pension Fund has $7.4 billion in assets, according to its most recent quarterly financial report. It is spending more than $2 billion per year more than it is taking in from contributions.

Like other ailing pension funds, Central States has been plagued with a variety of problems. Rising costs, a weaker stock market and a drop in the number of active workers participating in the fund have crippled its revenue.

A payoff for votes? 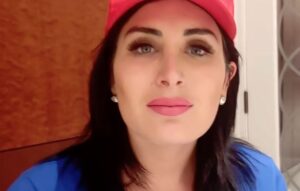 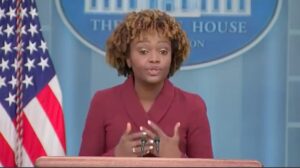 Next post “Brittney is An Inspiration to Millions of Americans, Particularly the LGBTQ Americans” – KJP Defends Brittney Griner Swap for “Merchant of Death” (VIDEO)
Enter Your Information Below To Receive Free Trading Ideas, Latest News And Articles.
Your information is secure and your privacy is protected. By opting in you agree to receive emails from us. Remember that you can opt-out any time, we hate spam too!