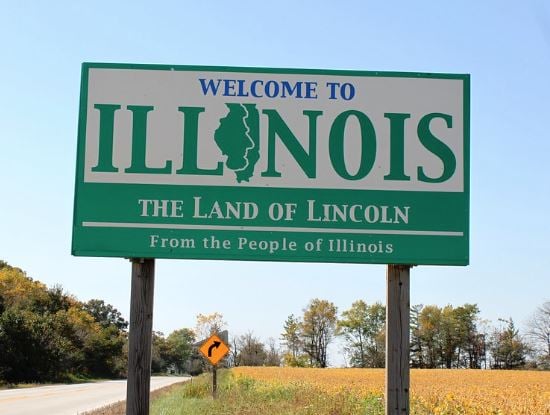 The “Land of Lincoln” – the state of Illinois has signed its own death warrant.  This will be the end of the state.

Crime under the Biden Administration is at record highs.  In major US cities, crime is skyrocketing.  Chicago is one of the worst.   This great American city is a disaster.

Every week horrible stories and statistics are reported in the state and especially in Chicago.

At least 12 MORE robberies in West Town and the North Side since yesterday evening, including a woman who was attacked and robbed while walking home from a laundromat with her 9-year-old daughter.

34 robberies since Friday morning in the same areas.https://t.co/qfMpdWYEGa

Chicago’s crazy Mayor Lori Lightfoot blames the record surge in crimes in the city on the retailers in the city.  Violent crime is up to 30-year highs and this is her response?

Someone tell nutty Lightfoot that it’s not the retail stores.  It never was.  This is like telling the rape victim that it was her fault she wore a dress.  This is sick.

The Democrats don’t really have an answer to growing crime.  They don’t care about Americans suffering.  There is no way that they could with the insane policies that they are behind.

This is evident in what is coming to Illinois in the new year.  The Democrat billionaire running the state, Pritzker signed a bill that takes effect in 2023.  This bill will totally destroy the state.

Just weeks before the hugely controversial SAFE-T Act was set to go into effect as law in Illinois on 1 Jan, Gov J.B. Pritzker signed a package of revisions to the bill. The changes address and clarify some of the remaining problematic aspects of the original legislation, which had been amended three times previously…

…The way it stood written originally, police could not arrest and remove an individual on another person’s property for trespassing. Nor could a judge be sure if he had the authority to hold someone charged with 2d degree murder…

Some of these issues were supposedly addressed in this latest version of the law but it’s unclear. In the future, a judge cannot charge “unaffordable” bail on defendants.  This vehicle has been used to keep violent offenders off of the street.  Now the judge must let them go.  Multiple scenarios are available now that would enable violent criminals to be set free almost immediately to commit the same crimes again.

Democrats and RINOs are behind the destruction of this great country and the goodness of America.  This is their life’s mission. 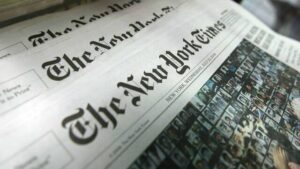 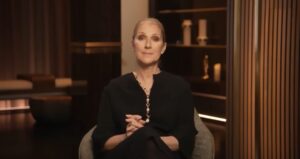 Next post Celine Dion Cancels All 2023 Shows, Reveals She Has Rare, Incurable Neurological Disease (VIDEO)
Enter Your Information Below To Receive Free Trading Ideas, Latest News And Articles.
Your information is secure and your privacy is protected. By opting in you agree to receive emails from us. Remember that you can opt-out any time, we hate spam too!