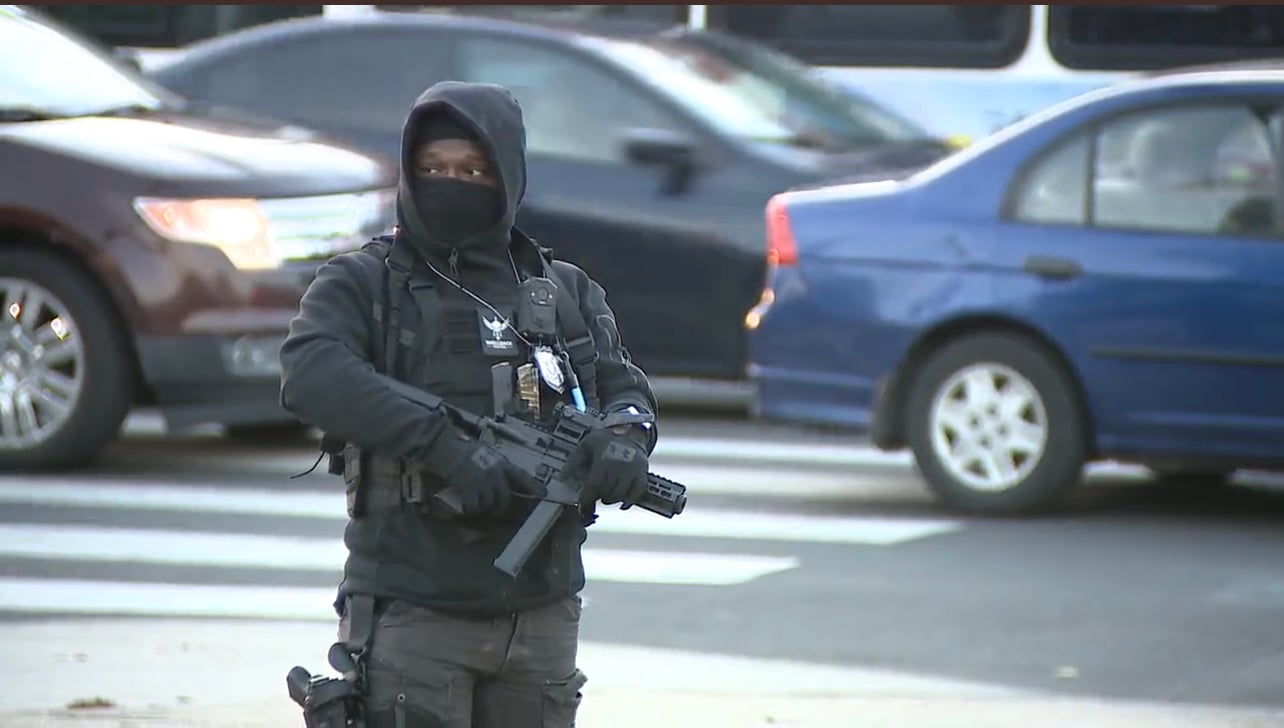 Frustrated by the ineffective policies of the city’s Democratic leadership that resulted in mounting crime rates, a gas station owner in Philadelphia hired a team of armed security guards with long rifles and tactical gear.

“We are completely tired from this all nuisance, stealing, robberies, ATM missing…” said Neil Patel, owner of KARCO gas station in North Philadelphia.

“In the middle of the night, nobody feels safe, and we are completely losing a lot of customers,” Patel told an NBC10 reporter.

“They are forcing us to hire the security, high-level security, state level.”

“We are tired of this nonsense; robbery, drug trafficking, hanging around, gangs.”

A North Philly owner says he’s had enough violent crime at his gas station so he’s hired these guys to protect his customers and store.

Does this make you feel safer? Or uncomfortable. pic.twitter.com/ZOXvUxTvyW

“It’s out of control. What we have now going on in the city of Philadelphia is chaos. The criminals have the keys to the sea,” said Andre Boyer, head of PA Site Agency Security.

Boyer said that since they began providing protection at the gas station three weeks ago, consumers have been appreciative. The manager added that the issues have been resolved.

“People want change, people deserve it. And I’m telling you, the people are very grateful to the owner for doing this,” Boyer said.

My story last night: this is what things have come to for one North Philly gas station…armed security guards in tactical gear to keep customers safe

Statistics show that violent crime in Philadelphia is regularly higher than the national average. It has the greatest poverty rate and the most violent crime rate of the ten U.S. cities with populations over 1 million.

According to Axios, July was Philly’s most violent month of 2022, with a total of 60 homicides. The city saw a total of 52 in the month of December of last year.

The outlet added, “this year’s homicide clearance rate was nearly 47%, up from almost 42% in 2021, but Philly’s rate still lags behind the national average of about 50%, per the FBI.” 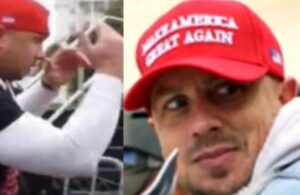 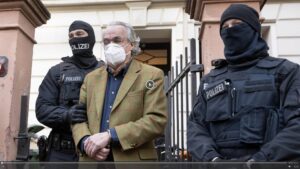 Next post “Publicity Stunt”: German Police Conduct Largest Raid Since 3rd Reich in What They Claim Was ‘Attempted Coup’
Enter Your Information Below To Receive Free Trading Ideas, Latest News And Articles.
Your information is secure and your privacy is protected. By opting in you agree to receive emails from us. Remember that you can opt-out any time, we hate spam too!