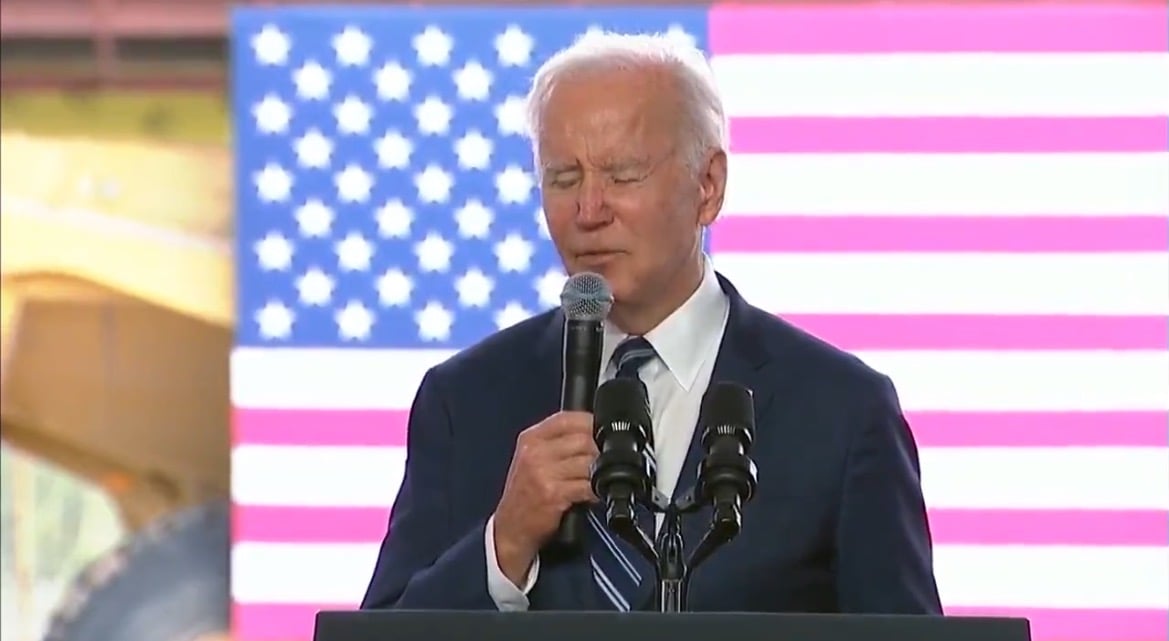 The payoff of Central States Pension Fund comes after the government told them not to cut benefits only a short time ago.  This was in spite of the fact that the pension fund was spending billions more than it was saving.

TGP reported this morning that Biden is planning on paying off $36 billion dollars in a union pension that has been mismanaged for years.

President Joe Biden will announce a $36 billion bailout for the Central States Pension Fund, helping to shore up one of the nation’s biggest multiemployer plans and delivering help to union allies after a contentious rail deal that frayed ties with organized labor.

The Central States Pension Fund has $7.4 billion in assets, according to its most recent quarterly financial report. It is spending more than $2 billion per year more than it is taking in from contributions.

Like other ailing pension funds, Central States has been plagued with a variety of problems. Rising costs, a weaker stock market and a drop in the number of active workers participating in the fund have crippled its revenue.

Back in 2016 under the corrupt Obama regime, the government told Central States Pension that it would not allow it to cut costs.

In a major victory for multiemployer pension plan participants, the U.S. Treasury on Friday denied an application by the Teamsters’ Central States Pension Fund to slash benefits for hundreds of thousands of plan members.

The move could spare 272,600 participants of the Central States, Southeast and Southwest Areas Pension Fund from proposed benefit reductions.

“Today I notified the Central States Pension plan that its application to reduce pension benefits to hundreds of thousands of retirees was denied because the application that was submitted did not meet the requirements of federal law, the Kline-Miller statute, that governs Treasury’s evaluation and analysis of all such private multiemployer pension plans,” Kenneth Feinberg, special master for the Treasury Department’s implementation of the Multiemployer Pension Reform Act, said during a conference call with media on Friday.

“We at Treasury have worked closely with the PGBC and the Department of Labor over the past many months to review the application in its entirety. It is unanimous that the application fails to meet the statutory prerequisites,” he said.

Now, less than a decade later, the government is using taxpayer dollars to pay off the massive debt from the corrupt mismanagement of the fund.  Again, the US taxpayer is punished.

The post CORRUPTION: Biden Bailing Out Central States Pension Fund After Government Told Them Not to Cut Benefits appeared first on The Gateway Pundit. 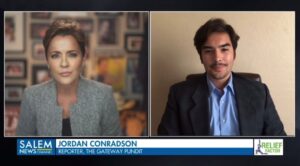 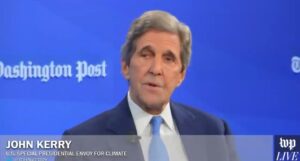 Next post Biden Climate Czar John Kerry Says American Taxpayer Money Should be Used to Pay Other Countries Climate Reparations (VIDEO)
Enter Your Information Below To Receive Free Trading Ideas, Latest News And Articles.
Your information is secure and your privacy is protected. By opting in you agree to receive emails from us. Remember that you can opt-out any time, we hate spam too!