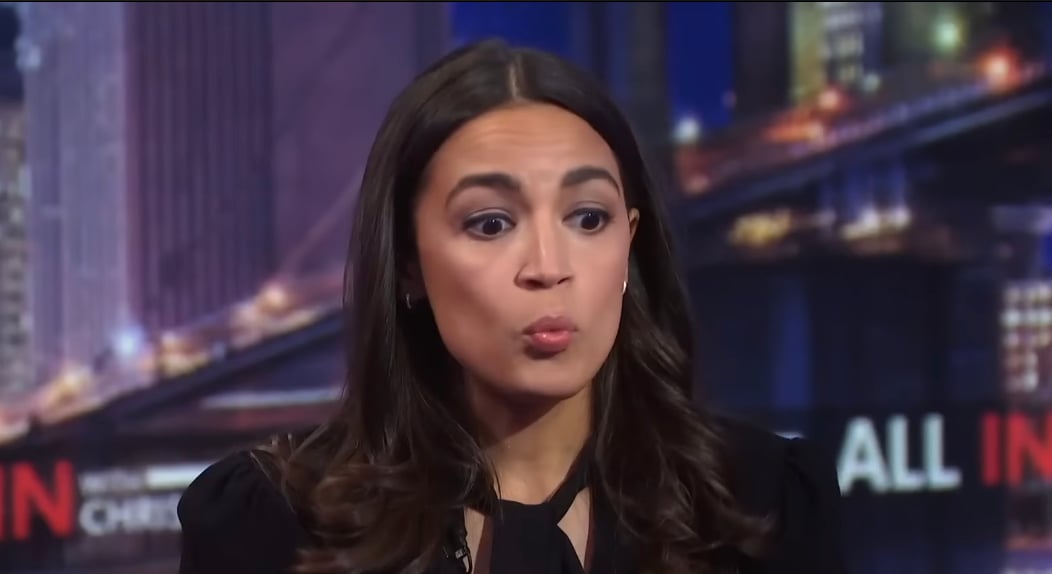 Democrat Rep. Alexandria Ocasio-Cortez is under a House ethics investigation. A reporter for the Washington Examiner suggested AOC may be under investigation for accepting an “impermissible gift” to attend the Met Gala.

“Specifically we believe Representative Ocasio-Cortez has violated clause 5 of Rule XXV of the Rules of the House of Representatives (commonly known as the Gift Rule) by accepting admission to the Met Gala, an event whose per seat costs is reported to range from $35,000 to $50,000 without having a permissible exemption to allow the acceptance of the lavish gift,” the American Accountability Foundation wrote last year.

“If Representative Ocasio-Cortez has used campaign funds to pay for this ticket, she has also violated FEC prohibitions on campaign funds being used for entertainment purposes,” they added.

AOC at the Met Gala

Two separate ethics complaints were filed against Alexandria Ocasio Cortez for her appearance at the $30,000 per ticket Met Gala.

In September 2021, the National Legal and Policy Center joined the American Accountability Foundation (AAF) in filing an ethics complaint for her acceptance of the tickets and the lavish gifts that come along with it.

A spokesperson for the Metropolitan Museum of Art, the charity that receives the proceeds of the Met Gala, told the Caller that AOC was a “guest of the museum.”

On top of all that, Ocasio-Cortez also accepted a ticket for her boyfriend, Riley Roberts. According to House Gift Rules, lawmakers are only allowed to provide a second ticket to a charity fundraiser to a spouse or dependent child.

“Thus, because her boyfriend is not her ‘spouse or dependent,’ her acceptance of an ‘invite plus one’ to the Met Gala would violate the Gift Rule unless AOC or her boyfriend paid for his $35,000 ticket, an unlikely scenario,” the NLPC’s complaint states.

Even the designer “Tax the Rich” mermaid gown that AOC wore might have violated the ethics rules. NLPC’s complaint argues that Ocasio-Cortez’s use of a custom “tax the rich” dress, even if borrowed as she claims, violates the gift rules because the designer used “valuable professional services in designing and making this one-of-a-kind dress.”

The post JUST IN: AOC Under House Ethics Investigation appeared first on The Gateway Pundit. 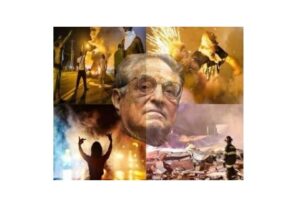 Previous post EVIL IN OUR TIMES: Soros is Funding 253 Leftist Groups to Influence Global Media and Push Their Anti-American Agenda on the Masses 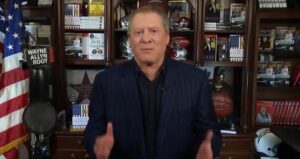 Next post America’s Top Ten Countdown with Wayne Allyn Root (VIDEO)
Enter Your Information Below To Receive Free Trading Ideas, Latest News And Articles.
Your information is secure and your privacy is protected. By opting in you agree to receive emails from us. Remember that you can opt-out any time, we hate spam too!