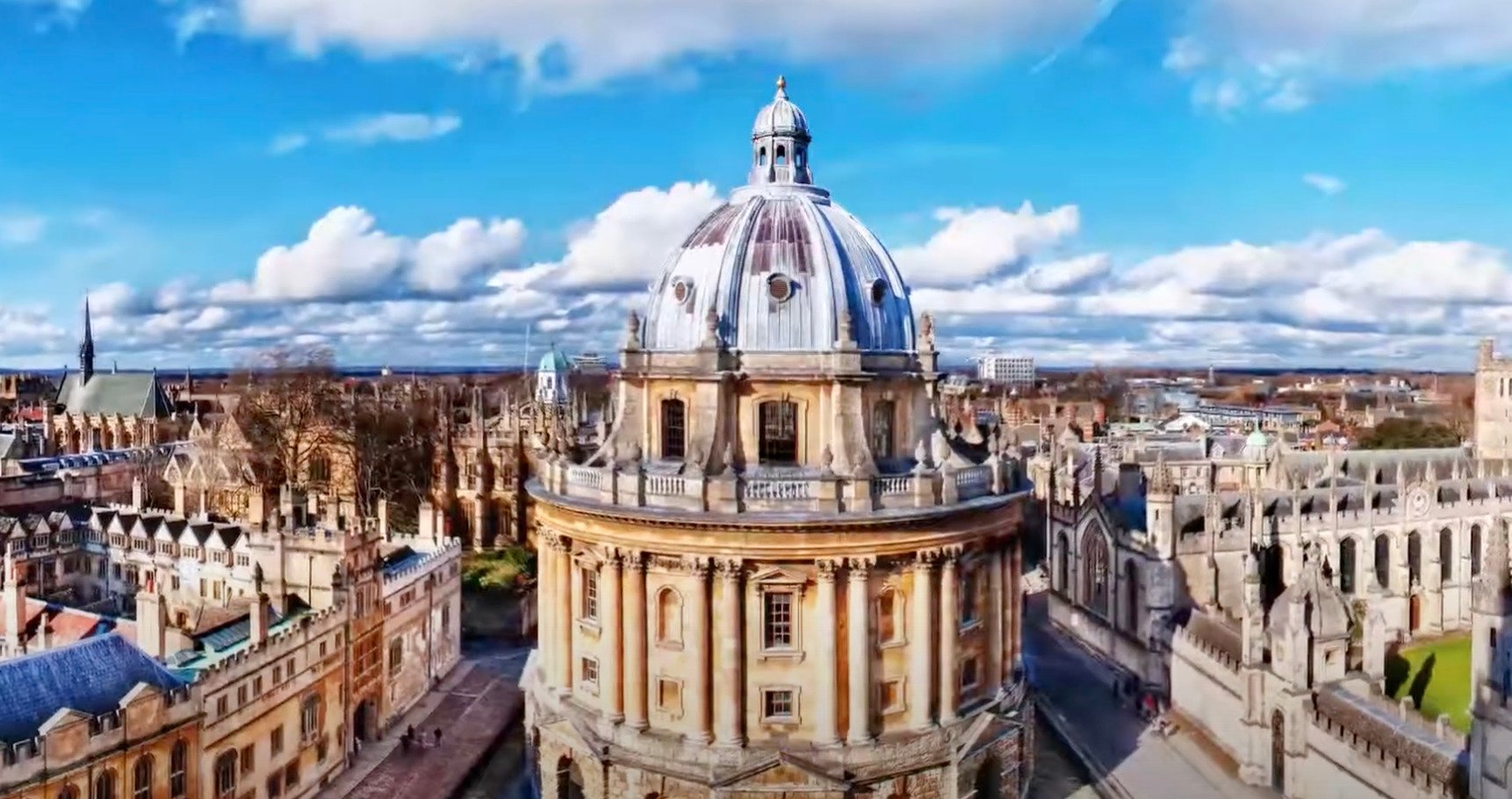 COVID Passports were a dream come true for those trying to restrict the free travel of citizens.

And now, the County Council in Oxfordshire, England has another scheme ahead.  It has approved plans to begin ‘trial’ climate restrictions using traffic filter permits to restrict the amount of driving area residents can do.

Oxfordshire County Council yesterday approved plans to lock residents into one of six zones to ‘save the planet’ from global warming. The latest stage in the ’15 minute city’ agenda is to place electronic gates on key roads in and out of the city, confining residents to their own neighbourhoods.

Under the new scheme if residents want to leave their zone they will need permission from the Council who gets to decide who is worthy of freedom and who isn’t. Under the new scheme residents will be allowed to leave their zone a maximum of 100 days per year, but in order to even gain this every resident will have to register their car details with the council who will then track their movements via smart cameras round the city.

The story garnered international press and the Council was forced to clarify the scheme.

A spokesperson for the council told OxfordshireLive that the information was taken from a recent council decision to green light traffic filters in the city. The filters will ban private vehicles from six areas of the city at certain times and are set be introduced following the completion of rail bridge works on Botley Road in 2023.

Contrary to the viral article’s claims, there will be no “physical barriers”, with the restricted zones monitored by Automatic Number Plate Recognition Cameras (ANPRs). They are set to be placed on St Cross Road, Thames Street and Hythe Bridge Street in the city centre and on St Clements, Marston Ferry Road and Hollow Way.

Up to 100 day passes per year will be offered to residents and businesses affected by the changes, enabling them to travel through the filters without penalty. A spokesperson for the council explained: “Traffic filters have been part of Oxford’s Transport Strategy since 2015, and are a key tool to reduce traffic congestion in Oxford. Traffic filters are not designed to stop people from driving private vehicles.

“Everywhere in the city will still be accessible by car, although some private car drivers may need to use a different route during the operating hours of the traffic filters. Vehicles going through the traffic filters will be monitored by automatic number plate recognition (ANPR) cameras, not by electronic gates or any other physical barriers.

“When they are operating, private cars will not be allowed through without a permit. All other vehicles including buses, coaches, taxis, vans, mopeds, motorbikes and HGVs will be allowed at all times.”

The Council’s remarks suggest residents should feel relieved by their clarification, but the requirements do no such thing.

The traffic filter permit, while not the physical lockdowns as reported by some outlets, require residents in Oxford, and some surrounding areas, to apply for a permit to allow them to drive through the traffic filters for up to 100 days per year with each household allowed a maximum of three permits.

Those residing in the remaining parts of the county can apply for a permit allowing them through the filters 25 times a year.

Unlimited permits will be available for a segment of residents including health workers, care workers and those needing regular medical treatment.

The trial period is scheduled to last for 6 months with a review following implementation.

What restrictions will come next to save the planet?

The post It Begins: County Council in Oxfordshire, England, Edges Toward Restrictions On Residents Travel “For the Planet” appeared first on The Gateway Pundit. 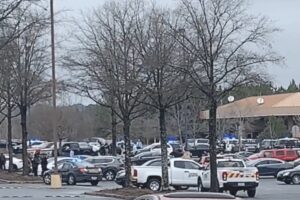 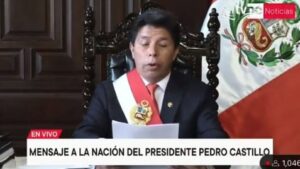 Next post Peruvian Marxist President Pedro Castillo Stages State Coup – Dissolves Congress Hours Before Impeachment Vote
Enter Your Information Below To Receive Free Trading Ideas, Latest News And Articles.
Your information is secure and your privacy is protected. By opting in you agree to receive emails from us. Remember that you can opt-out any time, we hate spam too!