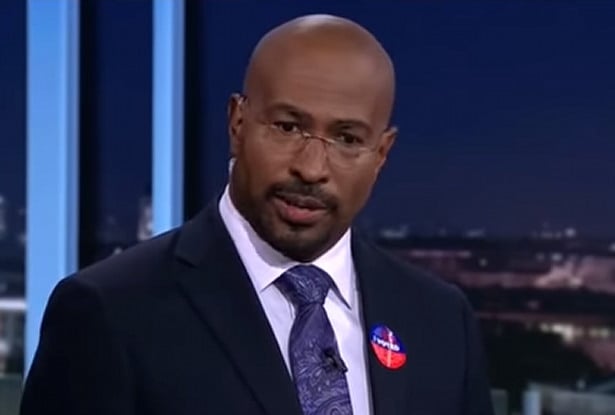 CNN commentator Ashley Allison went off Tuesday on American sports hero Herschel Walker after he was defeated in the special selection process of radical socialist Raphael Warnock in Georgia.

Evidently, successful black men are an insult to blacks in America today. Only Marxist radicals are accepted in Democrat-led inner-city enclaves across the country.

Via Pam Key at Breitbart.

Jones said, “What I do know is this, tonight is about Georgia. And tonight is about Trump picking somebody who frankly used to be a hero – Herschel Walker used to be an inspiration, now it means insult. He’s an insult to the black community. What you may see tonight is people coming out, not just to vote in favor of a senator they love but just to vote against Donald Trump picking somebody like this and throwing this person at the voters in Georgia. Like you’ll just pick anybody who is black.”

He added, “His judgment, Trump’s judgment tonight, is going to be, I think, called into question by a lot of people. And I think that when you have a situation where it’s obvious that Trump, he was a little too clever by half. ‘I know, I’m going to put a black guy against a black guy,’ but the guy he picked was the wrong black guy. ”

Political commentator Ashley Allison said, “I think if you are Herschel Walker, you are an insult to the black voters of Georgia. And honestly, I mean, I’m not a Republican, but it would be an insult to me as a Republican to think that this is the type of person that I actually want to send to the United States Senate.” 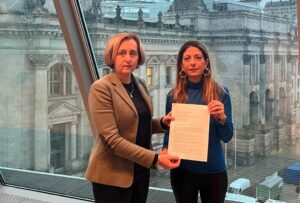 Previous post The Receipts: Brazil Conservatives Present Election Fraud Catalogue and Call for International Investigation – Where is the GOP? 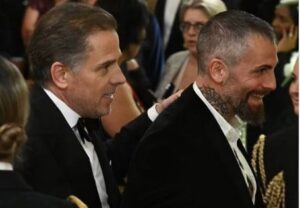 Next post “F**k Them!” Former DC Cop Michael Fanone Heckled by New Members of Police Force at Gold Medal Ceremony for Officer Sicknick Who Died from Stroke Following J-6 Protests
Enter Your Information Below To Receive Free Trading Ideas, Latest News And Articles.
Your information is secure and your privacy is protected. By opting in you agree to receive emails from us. Remember that you can opt-out any time, we hate spam too!