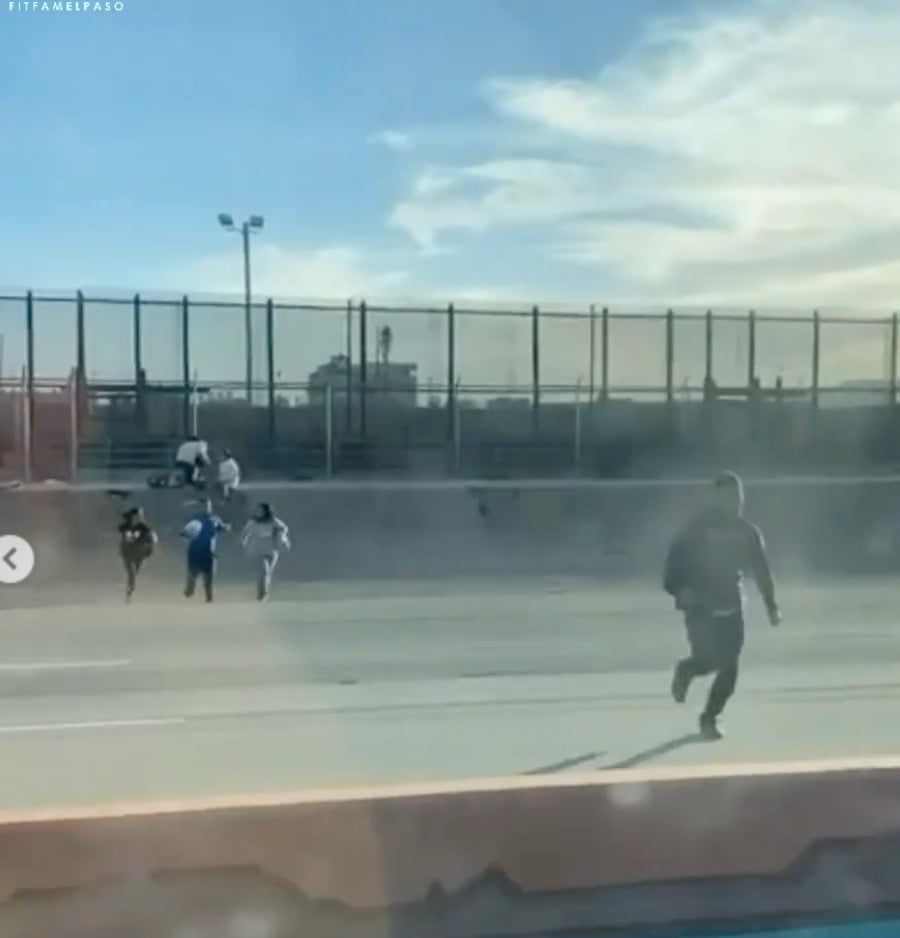 The Gateway Pundit reported on thermal drone video showing a massive group of illegal aliens marching like soldiers and illegally crossing into private property into Eagle Pass, Texas one day after Chuck Schumer called for mass amnesty for illegals living in the US.

Now, illegals are easily hoping over the border wall from Mexico and disappearing into traffic while being filmed by drivers on a Texas state highway.

According to Fox News, more than 73,000 illegals have evaded Border Patrol agents in November.

More than 73,000 illegal immigrants evaded Border Patrol agents in November, according to new data seen by Fox News, marking the highest number ever recorded at the southern border.

The number of “gotaways” refers to the number of illegal immigrants who have evaded overwhelmed Border Patrol agents and have been detected by other forms of surveillance but not caught. It does not count those who were not spotted. Videos posted to Instagram show two groups totaling 13 migrants dropping from the 30-foot border wall, running over Loop 375 state highway in El Paso and straight into America — with no border patrol in sight.

In one video a driver in traffic records migrants walking through an opening in the chain link fence on the north side of the border barrier.

“Look at this. You got a brother tripping,” he yells as one migrant runs, raising a victorious fist in salute as he passes.

On illegal even took the time to give a thumbs up to the driver filming him. 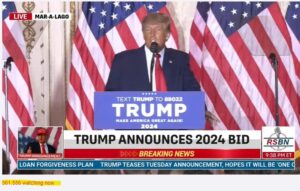 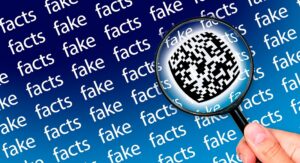 Next post America’s Frontline Doctors Ask Elon Musk to Include Them in a Team of Medical Experts who Will Fact-Check Government Lies and Propaganda
Enter Your Information Below To Receive Free Trading Ideas, Latest News And Articles.
Your information is secure and your privacy is protected. By opting in you agree to receive emails from us. Remember that you can opt-out any time, we hate spam too!