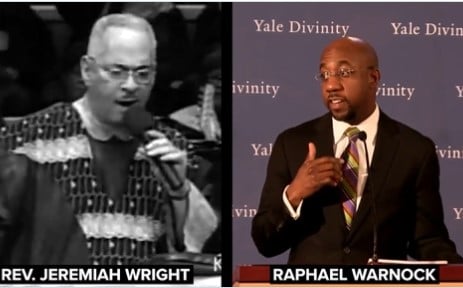 Who can forget Barack Obama’s satanic preacher who screamed, “G*d damn America!!’ from his church pulpit to his Chicago congregation?

Reverend Jeremiah Wright was Barack’s spiritual mentor and the more we get to know Obama the more we see Wright’s influence in his life.

The elites want you to believe that Georgia voters, in a southern red state, support this type of person representing them in Washington DC.
Don’t believe them.

There are forces at work in Georgia. Some day we will know the full story. 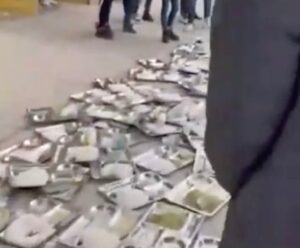 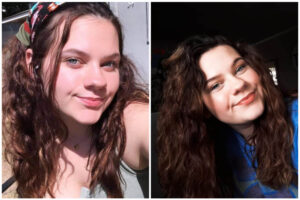 Next post Family Blames Pfizer Shot After Their 18-Year-Old Healthy Daughter Dies Suddenly From Unknown Cause
Enter Your Information Below To Receive Free Trading Ideas, Latest News And Articles.
Your information is secure and your privacy is protected. By opting in you agree to receive emails from us. Remember that you can opt-out any time, we hate spam too!