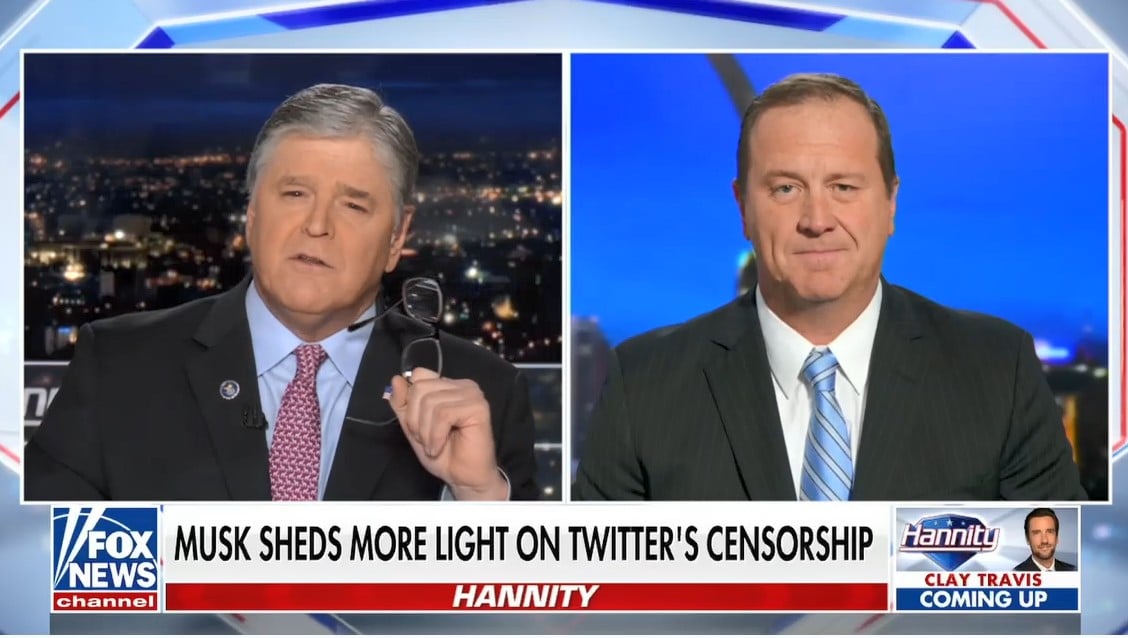 Currently, Missouri Attorney Eric Schmitt and Louisiana Attorney General Jeff Landry are suing the Biden White House for colluding with social media platforms to conduct direct censorship of Americans attempting to discuss COVID-19 and Democrat candidates and policies in the runup of the 2022 midterm elections.

The FBI and intel agencies were holding weekly meetings on how to censor and silence conservatives who did not agree with their unscientific and tyrannical COVID policies and who objected to their failed agenda for America.

The Gateway Pundit’s Jim Hoft is a plaintiff in the lawsuit against the federal government.

On Monday night Eric Schmitt stressed the seriousness of the abuse by the elites in charge of government and social media platforms.

Senator-elect Eric Schmitt: This is a story of the federal government with all of its vast power and authority colluding with some of the biggest companies in the history of the world to censor Americans to put their thumb on the scale for what’s out there that people can actually read about before an election. It ought to scare the bejesus out of every American, I don’t care about your political stripe.

The post MO Senator-Elect Eric Schmitt: FBI Put Their Fingers on the Scales by Colluding with Big Tech – It Ought to Scare Bejesus Out of Every American (VIDEO) appeared first on The Gateway Pundit. 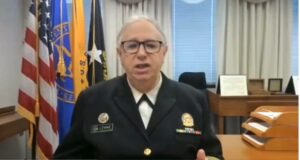 Next post Rachel Levine Calls on Doctors to Push Puberty Blockers and Sex Reassignment Surgery for Children (VIDEO)
Enter Your Information Below To Receive Free Trading Ideas, Latest News And Articles.
Your information is secure and your privacy is protected. By opting in you agree to receive emails from us. Remember that you can opt-out any time, we hate spam too!