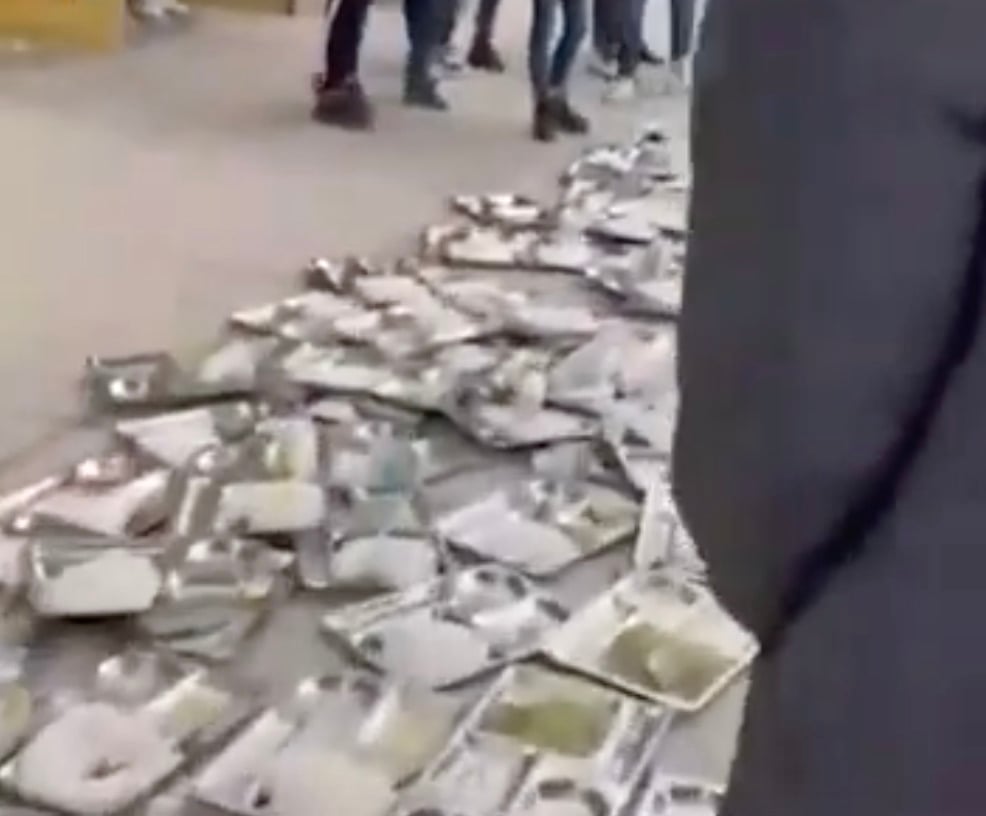 Since the brutal murder of 22-year-old Iranian woman Mahsa Amini from injuries sustained at the hands of regime thugs after her arrest for the “improper” wearing of a hijab, Iran has been engulfed in massive protests against the brutal regime.

Now, over a thousand Iranian students have allegedly been poisoned ahead of a massive anti-regime national protest.  Officials are claiming the students are suffering from a massive “virus” outbreak, but students are not buying the party line.

A post to Telegram from the Trade Union Councils of Students of the Country reads:

According to the reports, the students of Arak University of Technology have suffered from food poisoning since yesterday due to eating Salaf’s food and have symptoms such as body pain, diarrhea and vomiting. The severity of the condition of the students has sent them to the hospital.

University officials have claimed that the reason for the condition of the students is some kind of virus, but this claim is false based on the recent experience observed in Isfahan University of Technology.

A group of 1,200 university students in Iran were struck down by food poisoning the night before a wave of anti-regime protests were set to be held throughout the country.

While officials are citing water-borne bacteria as the cause of the troubling symptoms, the student union posited that the population was intentionally poisoned.

“Our past experiences of similar incidents at the Isfahan university negates the authorities’ reason for this mass food poisoning,” the group wrote on Telegram.

Students reportedly protested the attack by dumping their food on the ground.

“The video received by Iran International shows that the students of Isfahan University of Technology put their food dishes on the ground on Saturday, December 5, in protest of the poisoning of a large number of students with dormitory food.”

By poisoning more than 250 students of Iranian universities with poisoned food, the Islamic Republic is trying to silence the voice of the Iranian revolution.
One of the students had a near-coma experience#MahsaAmini#IranRevolution
+ pic.twitter.com/f9ABSSSEKv 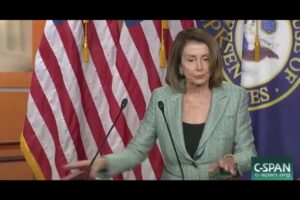 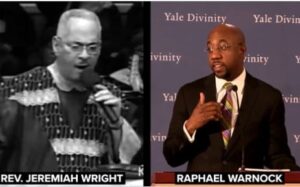 Next post NEVER FORGET: Democrat Raphael Warnock Repeatedly Praised Jeremiah Wright’s “G*d Damn America” Speech (VIDEO)
Enter Your Information Below To Receive Free Trading Ideas, Latest News And Articles.
Your information is secure and your privacy is protected. By opting in you agree to receive emails from us. Remember that you can opt-out any time, we hate spam too!