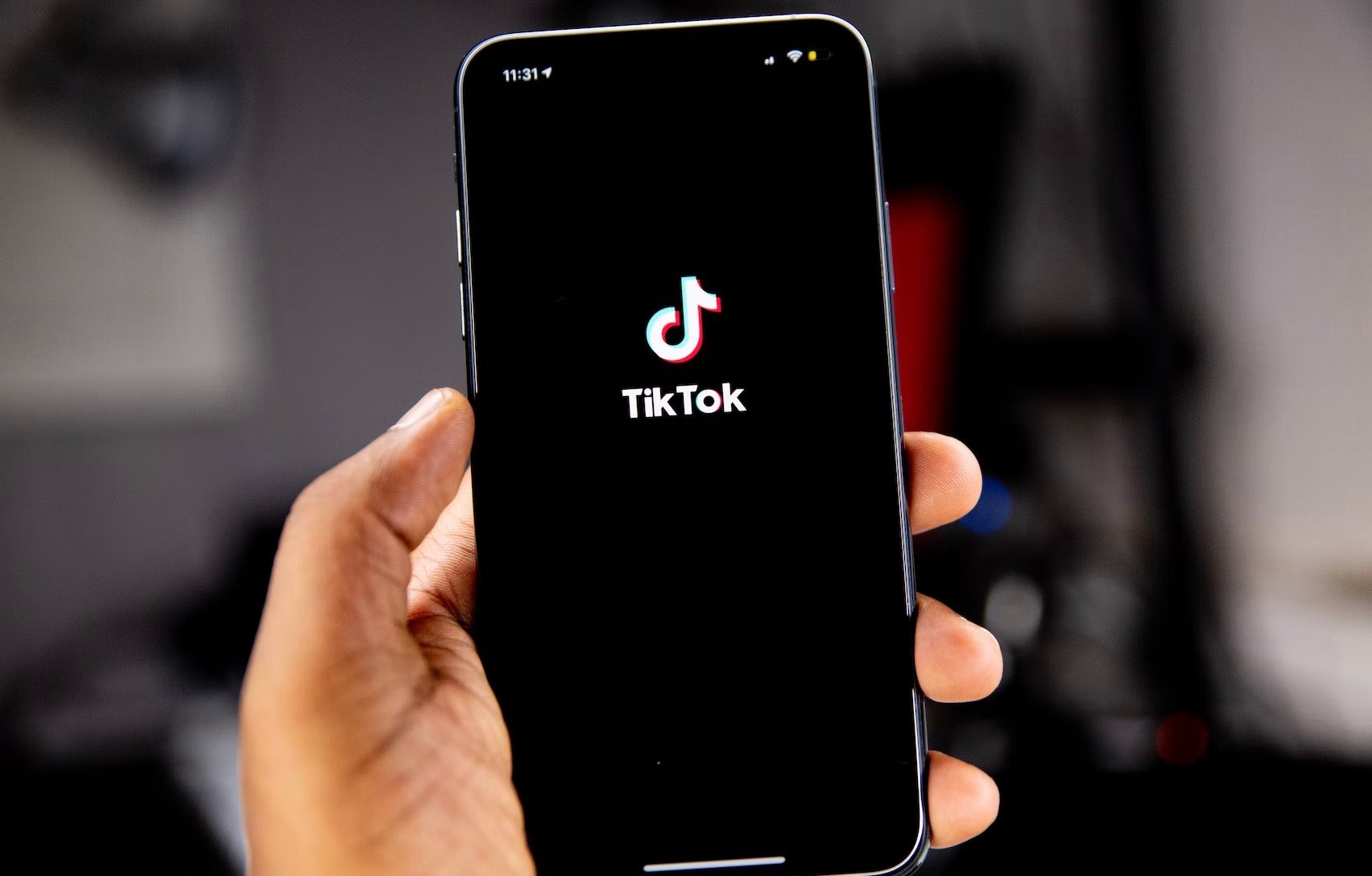 South Carolina Governor Henry McMaster announced today that he has made a formal request to Marcia Adams, the South Carolina Department of Administration Executive Director, to block access to TikTok on all state government electronic devices.

From the Governor’s Office:

“Protecting our State’s critical cyber infrastructure from foreign and domestic threats is key to ensuring the health, safety, and well-being of our citizens and businesses,” Governor McMaster wrote in the letter. “Federal law enforcement and national security officials have warned that TikTok poses a clear and present danger to its users, and a growing bi-partisan coalition in Congress is pushing to ban access to TikTok in the United States.”

The Department of Administration, a cabinet agency, utilizes shared services and centralization to help agencies efficiently and securely carry out common government functions. Those efforts include, but are not limited to, internet services, managing mobile devices, computers, and other online devices at state agencies, with a focus on cybersecurity.

The governor has long encouraged state agencies to partner with the Department of Administration to allow the state’s cyber infrastructure to be maintained and managed in a comprehensive and cohesive fashion.

In his letter to Executive Director Adams, the governor requests an accounting of agencies not currently utilizing the shared services: “Unfortunately, there are a number of state agencies who continue to operate in a silo. I ask that you provide my office with a listing of state agencies for whom the department is unable to permanently block access to TikTok.”

Gov. McMaster’s full letter is below. 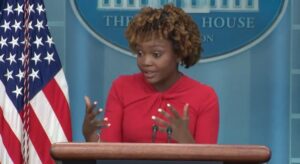 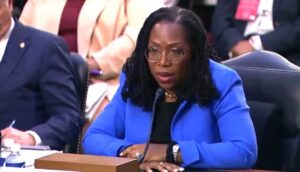 Next post Ketanji Brown Jackson Suggests Christmas Classic “It’s a Wonderful Life” is Fodder For White Supremacists in Oral Arguments Over Free Speech Case (AUDIO)
Enter Your Information Below To Receive Free Trading Ideas, Latest News And Articles.
Your information is secure and your privacy is protected. By opting in you agree to receive emails from us. Remember that you can opt-out any time, we hate spam too!