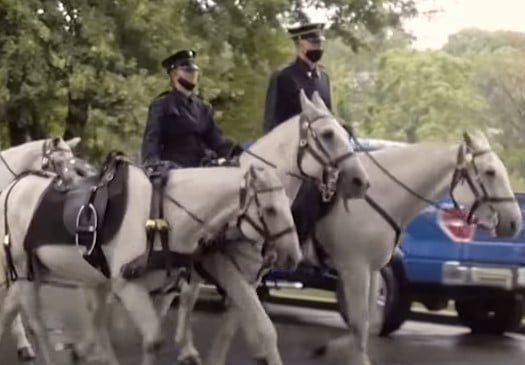 A total of four US military horses in the Army’s Old Guard, have mysteriously died since February of this year.

The string of deaths of horses belonging to the Army’s 3rd regiment, commonly known as the Army’s Old Guard, has now garnered an internal investigation regarding the horses’ death.

Per the Military, the first deaths came in February when two horses died within 96 hours of each other.

The latest deaths occurred in October and then again the day after Thanksgiving.

Four military working horses in the Army’s 3rd Infantry Regiment, also known as The Old Guard, have died since February. Revelatory reporting by @df_lawrence that’s worth your time:https://t.co/KFrScLhEqZ

Eugene Burks Jr., who served as the Old Guard’s horses facilities and equipment manager for over two decades, said the deaths are extremely alarming.

Two of the horses that died were a result of a gut issue.

One horse, in particular, had over 40 lbs of asphalt in its stomach at the time of its death.

The Old Guard told Military.com on Friday that the most recent deaths are unrelated and also not connected to deaths in February, but a spokesperson for the unit said that the number of equine deaths that occurred this year is “not common.” Previous members of the unit also said that four successive deaths — three of which appear to be related to gut conditions — are worrying.

It has been speculated that the horses have died due to their poor living conditions but these claims have been denied by the Old Guard.

Two horses of the Old Guard, which carry caskets at Arlington cemetery, died within 96 hours in February. One had 44 lbs of gravel and sand in its gut. ⁦@df_lawrence⁩ ⁦@KatieBoLillis⁩ on the poor conditions they’ve been living in. https://t.co/2gxIUYTUYQ

The post Military Horses Are Mysteriously Dying appeared first on The Gateway Pundit. 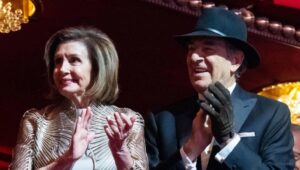 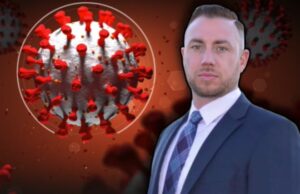 Next post Former EcoHealth Vice President Dr. Andrew Huff Says “Dr. Fauci Is Continuing to Be Dr. Fauci – A Liar” – Will Join Sean Hannity Tonight on FOX News (AUDIO)
Enter Your Information Below To Receive Free Trading Ideas, Latest News And Articles.
Your information is secure and your privacy is protected. By opting in you agree to receive emails from us. Remember that you can opt-out any time, we hate spam too!