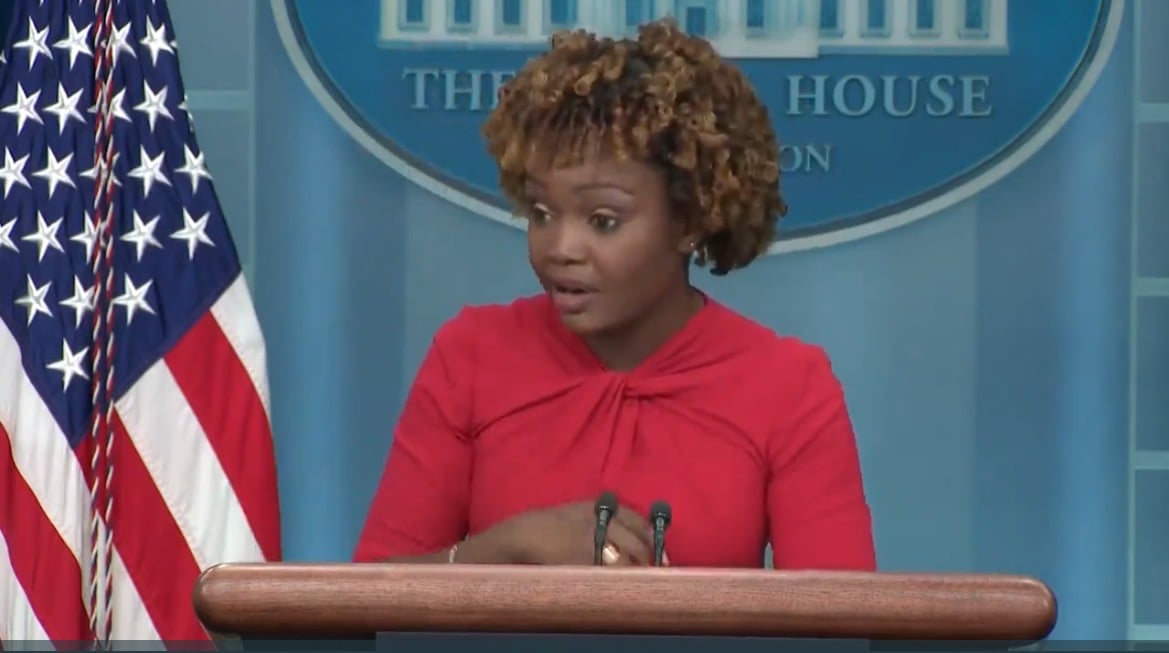 Democrat Warnock is in a tight race against Republican Herschel Walker for Georgia’s senate seat.

Joe Biden has not been invited to stump for Warnock and Karine Jean-Pierre couldn’t say why the most popular president in US history stayed out of Georgia.

Barack Obama however hit the campaign trail in Atlanta and warned voters to stay away from ‘crazy uncle Joe.’ “[Biden] didn’t end up going to Georgia during the campaign to campaign for Raphael Warnock. He hasn’t been during the runoff election. Why?” a reporter asked Karine Jean-Pierre.

“[Biden] didn’t end up going to Georgia during the campaign to campaign for Raphael Warnock. He hasn’t been during the runoff election. Why?”

On Friday Joe Biden accidentally blurted out why he hasn’t gone to Georgia to campaign for Warnock.

“I can’t think of anything [Raphael Warnock] hasn’t voted for with us,” Biden said.

“They’re running against him saying he votes 98% of the time with Joe Biden. I wouldn’t tell [Georgia voters] that on the phone,” Biden added. 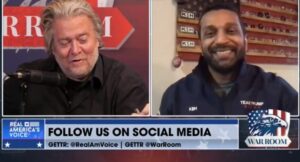 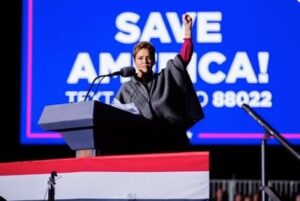 Next post “Is ‘Hell No’ An Option” – Kari Lake DESTROYS Leftist Twitter Poll Asking “Should Kari Lake Concede?”
Enter Your Information Below To Receive Free Trading Ideas, Latest News And Articles.
Your information is secure and your privacy is protected. By opting in you agree to receive emails from us. Remember that you can opt-out any time, we hate spam too!