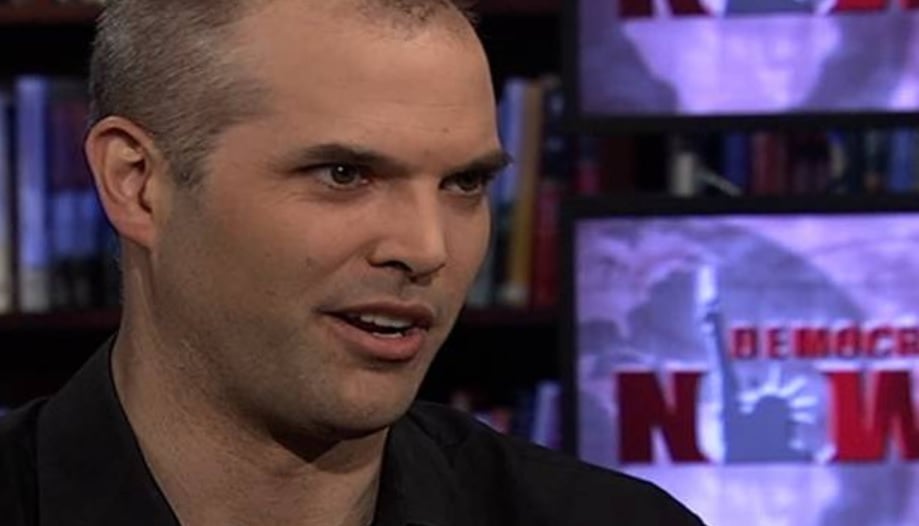 On Friday night, Elon Musk released some information showing that Twitter censored conservatives before the 2020 Election and especially any reporting of the Hunter Biden laptop story.

The individual chosen to release the information was Matt Taibbi.

Taibbi has a checkered past.  The New York Post shared the following:

The journalist and author behind the so-called “The Twitter Files” that revealed the social media giant’s extreme steps to censor The Post’s Hunter Biden laptop scoop hinted about the “explosive” thread Thursday night and told his followers the four days leading up to the series of tweets were a “whirlwind.”

Matt Taibbi, known for his brazen, irreverent writing style that often ruffles feathers, was unmasked Friday night as the source of the damning Twitter censorship revelations that he backed up with insider sourcing and a series of redacted company emails.

Leading up to Friday, Musk had teased the release of details on how Twitter worked to squash The Post’s story but didn’t specify where the information would come from — or who would share it.

John Nolte at Brietbart shared on Taibbi in 2017:

As if Rolling Stone does not already have enough problems with its impending sale, its mutation of domestic terrorists into cover boys, and the ongoing legal and ethical fallout from its horribly botched University of Virginia gang-rape story, the embattled magazine now has to deal with an exploding scandal surrounding star contributor Matt Taibbi.

As of now, only two things can be true about the rabidly left-wing Taibbi. He is either a misogynist monster or a fabulist who invents stories to sell books and burnish his reputation as a gonzo journalist — a junior-varsity Hunter S. Thompson.

In 2000, Taibbi, along with co-author Mark Ames, published a memoir titled The Exile: Sex, Drugs, and Libel in the New Russia. To this day, using Amazon, you can open the first few pages of The Exile and find yourself reassured that “This is a work of non-fiction. While all of the characters and events depicted in this book are real, certain names and identifying details have been changed.” Emphasis added.

But now, after 17 years, Taibbi is suddenly claiming his book is not really all that true, that certain embarrassing, criminal, and misogynist events are “not a biographical reality,” that he and his co-writer went the fabulist route in a book sold as 100% truth.

Nolte and Brietbart know who Taibbi is.  After the death of Andrew Breitbart in 2012, Taibbi wrote in Rolling Stone:

So Andrew Breitbart is dead. Here’s what I have to say to that, and I’m sure Breitbart himself would have respected this reaction: Good! Fuck him. I couldn’t be happier that he’s dead.

I say this in the nicest possible way. I actually kind of liked Andrew Breitbart. Not in the sense that I would ever have wanted to hang out with him, or even be caught within a hundred yards of him without a Haz-Mat suit on, but I respected the shamelessness. Breitbart didn’t do anything by halves, and even his most ardent detractors had to admit that he had a highly developed, if not always funny, sense of humor.

Knowing Taibbi’s past reporting, it’s a head-scratcher why Taibbi was selected by Musk to release the damning information on Twitter’s actions preventing the Hunter laptop story from being released.

The post Matt Taibbi, Selected to Release the Hunter Biden Laptop Twitter Files, Has a Checkered Past appeared first on The Gateway Pundit. 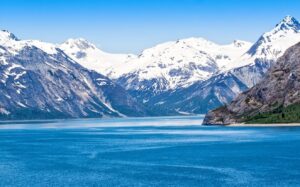 Next post Elon Musk Blasts the Corporate Media for Ignoring the Twitter Files, Which Exposed Hunter Biden Laptop Censorship
Enter Your Information Below To Receive Free Trading Ideas, Latest News And Articles.
Your information is secure and your privacy is protected. By opting in you agree to receive emails from us. Remember that you can opt-out any time, we hate spam too!