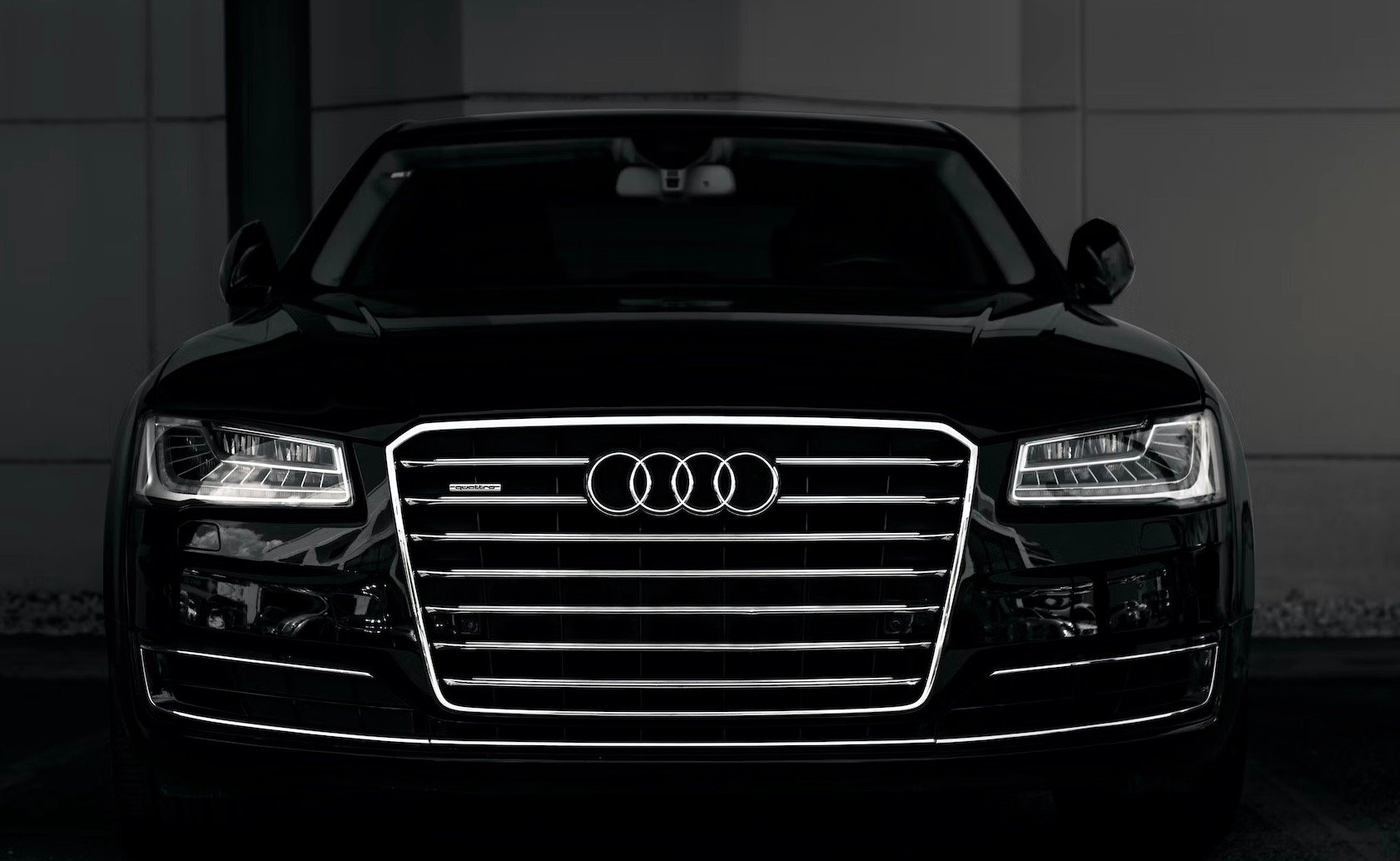 Two major car manufacturers have taken their boycott of Twitter to the next level, but they do not seem to have taken into consideration the feelings of their potential customers.

On Monday, CarBuzz reported that General Motors and Audi, seemingly upset with the recent changes that Elon Musk has made to the website, have decided not only to stop advertising on Twitter, but they have also decided to stop tweeting altogether.

They have not deleted their Twitter accounts, however, and are still replying to customer comments.

The manufacturers forgot to take one important fact into consideration, however — not all of their potential customers are woke leftists who hate the new Twitter management.

One Twitter user called Hill Country John wrote on Twitter, “@Audi, all of your customers are not woke leftists. We will certainly consider this political move the next time we buy a vehicle. (please see my home page picture).”

@Audi , all of your customers are not woke leftists. We will certainly consider this political move the next time we buy a vehicle. (please see my home page picture)https://t.co/zwE5IU3njL

Audi itself responded to the user’s tweet, saying, “We regret to hear of your dissatisfaction and invite you to DM us if we can be of assistance.”

Hi John. We regret to hear of your dissatisfaction and invite you to DM us if we can be of assistance.

John responded to Audi, saying, “If my DM could change this childish decision by Volkswagen I certainly would. My public display of disappointment will have to suffice.”

If my DM could change this childish decision by Volkswagen I certainly would.
My public display of disappointment will have to suffice.

Other users also responded to John’s tweet by pointing out that it is bad business for GM and Audi to be alienating millions of customers who may not share their political views and that they will consider this when buying a new car.

I have bought/lessed 7 Audis for me and my family since 2015. Will certainly take this into consideration next time.

Agreed, the cowardice shown explains a lot about who these companies are. Audi group, order cancelled, no you can’t offer me assistance if I DM you. You should have your leadership actually show some leadership. @elonmusk, keep doing what you are doing!!#FreeSpeech matters!!

Is it wise to turn away millions of possible customers? Twitter users buy cars also.

Audi and GM now join the ranks of other leftists in journalism, politics and the corporate world, who have tried to take a brilliant dig at Elon Musk, only for it to backfire spectacularly.

Last Monday, Mike Sington, an executive at NBC Universal, slammed Musk for criticizing Apple while using an iPhone but was roasted by Twitter users pointing out that he was criticizing Twitter while using the platform.

Does this impact who you will be buying a car from in the future?

On Nov. 22, the Western Journal reported that Business Insider revealed a “leaked” email from Musk to Twitter employees asking for a weekly progress report. This was supposed to expose Musk as some sort of tyrannical manager, but it was met with mockery by many online, who pointed out that this was standard business practice.

Presumably, all these woke corporations are upset because Musk is allowing conservative opinions to be freely expressed online. They are especially angry about the return to Twitter of several previously banned accounts, including that of former President Donald Trump.

In response, several leftist celebrities have been scared off of Twitter. They are now joined by Audi and GM.

Elon Musk is shaking up the corporate world with his acquisition of Twitter. He now owns one of the biggest companies on the planet, meaning that the left no longer has complete domination over corporate America.

Musk, unlike many of his counterparts, seems to understand that not everyone is a woke leftist and is taking great pains to ensure that Twitter leaves its woke past behind and becomes a politically neutral corporation.

The post GM, Audi Take Twitter Boycott to Next Level – Backfires After User Points Out All Customers Aren’t Libs appeared first on The Gateway Pundit. 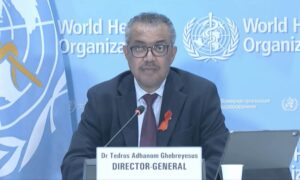 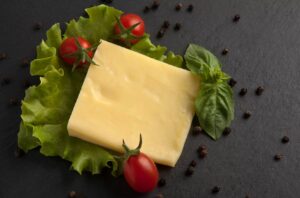 Next post Health Experts Warn Broccoli, Raspberries, Cheese and Ham Could Give You COVID-19
Enter Your Information Below To Receive Free Trading Ideas, Latest News And Articles.
Your information is secure and your privacy is protected. By opting in you agree to receive emails from us. Remember that you can opt-out any time, we hate spam too!