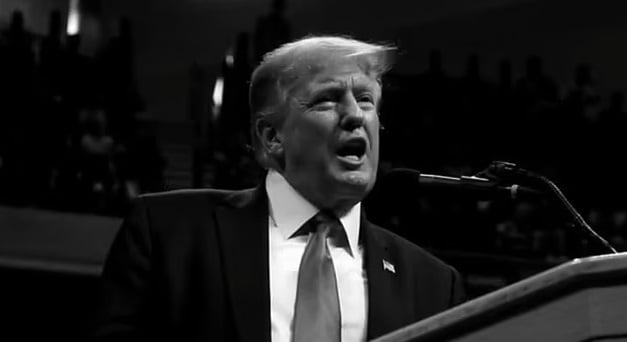 It showed that throughout the 2020 election the Biden team reached out to Twitter about deleting certain tweets.

It showed that Twitter employees knew the Hunter Biden story didn’t contain hacked material but they kept it censored anyway.

Major corruption that impacted the 2020 election.

Friday night, Trump called it “a really big story” and added nothing will be done about it because “THE JUSTICE DEPARTMENT & FBI ARE TOTALLY CORRUPT.”

Wow! That’s a really big story about Twitter and various forms of government Fraud including, specifically, Election Fraud. The same level of Fraud took place with the other Big Tech companies, if not even worse (if that’s possible?). We are living in a VERY CORRUPT COUNTRY &, AS THEY ARE SAYING ALL OVER THE INTERNET, “NOTHING WILL BE DONE ABOUT IT BECAUSE THE JUSTICE DEPARTMENT & FBI ARE TOTALLY CORRUPT.” But they’ll keep investigating “boxes” that were legally & openly taken from the W.H.

Saturday morning he sent out another post asking if “you throw the Presidential Election Results of 2020 OUT and declare the RIGHTFUL WINNER, or do you have a NEW ELECTION?”

So, with the revelation of MASSIVE & WIDESPREAD FRAUD & DECEPTION in working closely with Big Tech Companies, the DNC, & the Democrat Party, do you throw the Presidential Election Results of 2020 OUT and declare the RIGHTFUL WINNER, or do you have a NEW ELECTION? A Massive Fraud of this type and magnitude allows for the termination of all rules, regulations, and articles, even those found in the Constitution. Our great “Founders” did not want, and would not condone, False & Fraudulent Elections!

This is just the beginning of the truth coming out.

Elon Musk said that more information is going to be released.

Musk, the billionaire owner of Twitter, gave journalist Matt Taibbi access to the explosive documents, which he first began to publish excerpts of on the social media site on Friday evening.

Will the media finally admit the truth? 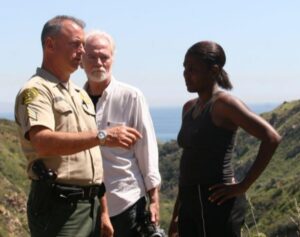 Next post Is the Right Man Behind Bars in the Malibu Creek State Park Shooting?
Enter Your Information Below To Receive Free Trading Ideas, Latest News And Articles.
Your information is secure and your privacy is protected. By opting in you agree to receive emails from us. Remember that you can opt-out any time, we hate spam too!