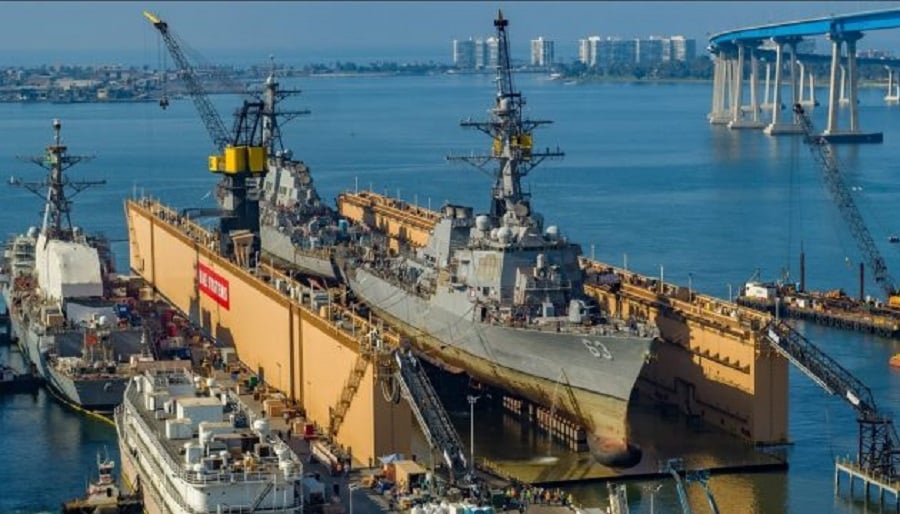 Four sailors assigned to the same Naval center in Virginia have killed themselves in the last month.

All of the sailors were at the Mid-Atlantic Regional Maintenance Center (MARMC) at Naval Station Norfolk.

“The most recently deceased of the four, Janelle Holder, was found dead on Nov. 26, according to Lt. Cmdr. Rochelle Rieger, a public affairs officer with MARMC,” The Hill reports. “The three other sailors, Kody Lee Decker, 22, of Virginia; Cameron Armstrong; and Deonte Autry, 22, of Monroe, N.C., died on Oct. 29, Nov. 5 and Nov. 14, respectively.”

According to the report, both the Navy and local authorities are now investigating the deaths.

“The circumstances surrounding these separate incidents are currently under investigation by local police departments and the U.S. Navy,” Rieger told the outlet.

“We mourn the loss of our shipmates and friends. Our thoughts and our deepest condolences are with these Sailors’ families, loved ones, and coworkers during this extremely difficult time,” she continued. “One suicide is too many and MARMC leadership is taking a proactive approach to support the team, improve mental fitness, and manage the stress of its sailors. We remain fully engaged with our sailors and their families to ensure their health and well-being, and to ensure a climate of trust that encourages sailors to ask for help.”

Kayla Arestivo, a licensed counselor who was brought in two weeks ago, told NBC News that she was “inundated with the amount of hopelessness at that command.”

“Part of it is toxic leadership. The sailors immediately pointed that out,” Arestivo said.

A sailor at MARMC, who was friends with Decker, told NBC that they expect there to be more suicides.

“If he had come to MARMC and they actually acted like they gave a s— and provided resources and followed up, I do not think we would be sitting here having this conversation,” the sailor said.

In April of this year, three sailors at the USS George Washington committed suicide within a week of each other in Newport News, Virginia — about a half an hour from MARMC.

The post Four Sailors Assigned to the Same Virginia Naval Center Have Killed Themselves in the Last Month appeared first on The Gateway Pundit. 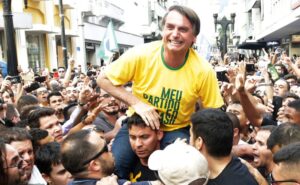 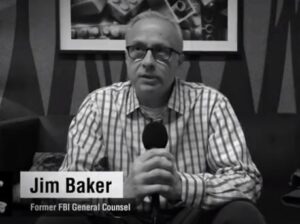 Next post Deep State Attorney James Baker Came to Twitter “Committed to… an Open Internet and Freedom of Expression” – It Was a Lie
Enter Your Information Below To Receive Free Trading Ideas, Latest News And Articles.
Your information is secure and your privacy is protected. By opting in you agree to receive emails from us. Remember that you can opt-out any time, we hate spam too!