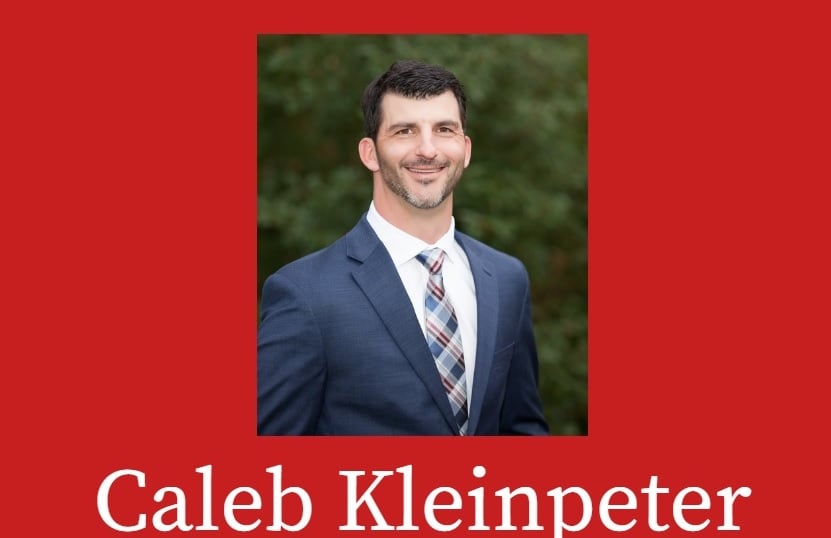 53% of the District’s voters are Democrat, and only 26% are Republican. Yet Kleinpeter received 50% of the total vote, and another conservative Republican, Kirk Rousett, received 8%.  In a District where Democrat voters outnumber Republicans two to one, 58% of the vote went Republican. In Lacombe’s own home Parish of Point Coupee, 47% of the voters cast a ballot for a Republican. Contrast this with the 72% of the vote Lacombe won in Point Coupee against a Republican in his State House Race in 2019, before he had a record that could be effectively exposed. It is nothing short of stunning.

These numbers reveal that, despite the 21% of voters in the District who identify as “No Party”, a sizable number of Democratic voters turned against their own Party not only in Point Coupee, but across the District, in this election. And they were instrumental in Kleinpeter’s victory in the primary against an entrenched Democrat incumbent.

Why would a significant number of traditionally reliable Democrat voters pull the lever for a Republican, including in the incumbent’s own backyard? It is evidence that their still remain many Democrats in Louisiana, and very likely across the Country, who have not lost their minds, and who will not hesitate to turn against their own if the alternative is an attractive conservative candidate with the courage and discipline to expose an incumbent’s actual legislative record. This is exactly what Kleinpeter did, with great effectiveness. From Covid vaccine and mask mandates to lockdowns to school choice to election integrity to Critical Race Theory and deviant sexual ideology in our public schools to parents’ rights, Kleinpeter simply informed reasonable Democrat voters, consistently and relentlessly, that Lacombe had routinely failed to stand up for their interests and values, Democratic citizens who are as alarmed by the oppressive, Leftist trajectory of our Nation’s political leadership as most Republicans are.  And Kleinpeter promised these ordinary citizens that he will stand up for them.

Louisiana RINO Republican Legislators whose records are almost as abysmal as Lacombe’s should take somber note of this election. Many of them have habitually acted against the interests of their constituents on the very same vital issues, sometimes in cleverly disguised ways that LACAG and other advocacy groups are steadily exposing to tens of thousands of Louisiana citizens. Every one of these imposters is beatable by a disciplined opponent who studies and tells voters exactly what these RINOS have actually done and failed to do, whether in Committee, in the full Chamber, or in the halls of the legislature. If this is done, the RINOS will fall one by one under the weight of their own dereliction exposed. Kleinpeter’s win proves that Republicans and thoughtful Democrats will respond in the voting booth when they know the truth that RINOS desperately do not want them to know. Follow Kleinpeter’s example, and we will return our State to the citizens who have been sold out for far too long by politicians who have covertly cast their lot with powerful and corrupt special interests, both public and private.

Caleb Kleinpeter and his team were outspent but not outworked. They knocked on thousands of doors, made thousands of phone calls, and otherwise made direct contact with nearly every voter in Senate District 17 with a clear and simple message: the things that are the most important to you and your family are being ignored. You have been sold out, and it is time that you have a representative who is willing talk the talk and walk the walk. And they followed up on election day to remind them to go vote.  Kleinpeter conceded nothing.

There are Caleb Kleinpeters across the State of Louisiana and across the Country. They can do the same. And they can win. When it happens, the Country’s State Legislatures will become the stone walls against federal tyranny that our Founders intended them to be. Who says we can’t be first in something good for a change? In the words of the immortal Todd Beamer, “Let’s Roll.”

The post Republican Caleb Kleinpeter’s Win in Louisiana Could be National Bellwether appeared first on The Gateway Pundit.

Previous post AfriForum at UN: “South Africa is the Most Racist Government in the World” 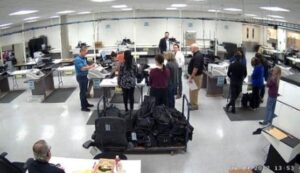 Next post IMPOSSIBLE ELECTION: Republicans Had More than 74% of Election Day Votes in Maricopa County – Where Did All of These Votes Go?
Enter Your Information Below To Receive Free Trading Ideas, Latest News And Articles.
Your information is secure and your privacy is protected. By opting in you agree to receive emails from us. Remember that you can opt-out any time, we hate spam too!