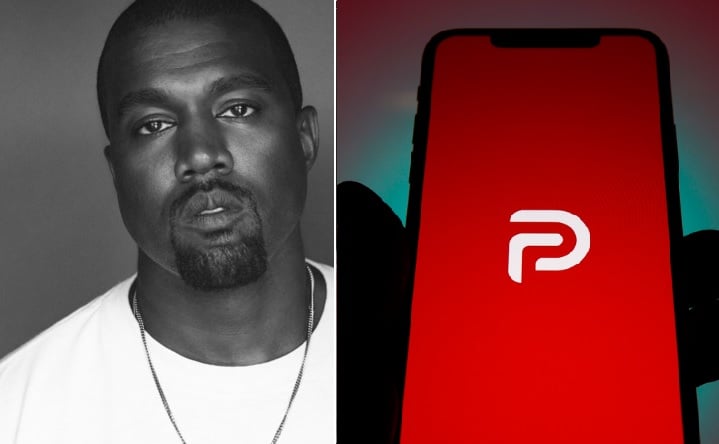 The Parler deal with Ye is officially dead.

Parler announced on Thursday after Ye’s appearance on Infowars where he defended Hitler that the deal was off.

In response to numerous media inquiries, Parlement Technologies would like to confirm that the company has mutually agreed with Ye to terminate the intent of sale of Parler. This decision was made in the interest of both parties in mid-November.

Kanye “Ye” West, the star that just can’t stop burning out, has officially flamed his way through a partnership with the conservative-leaning social media platform Parler. The rapper, who has spent the past few weeks diving headfirst into overt Nazism and white supremacy, initially partnered with Parler back in October after a temporary removal from Twitter and Instagram.

Parler announced the decision to part ways, allegedly reached in mid-November, on Thursday afternoon. “In response to numerous media inquiries, Parlement Technologies would like to confirm that the company has mutually agreed with Ye to terminate the intent of sale of Parler,” Parler writes via their official Twitter.” This decision was made in the interest of both parties in mid-November.”

Parler’s announcement arrives just shortly after another one of Ye’s anti-semitic antics got him suspended from Twitter for the umpteenth time. West, who goes by “Ye,” only just regained access to Twitter under Elon Musk’s not-so-benevolent reign, lost access to the account early this morning after sharing a photo of a swastika intertwined with a Star Of David.

“I tried my best. Despite that, he again violated our rule against incitement to violence. Account will be suspended,” a tweet from Musk announcing the news reads. 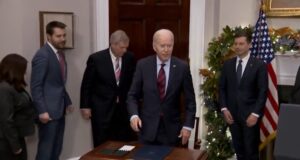 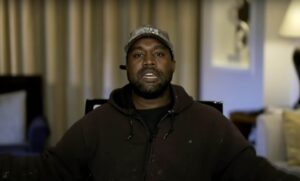 Next post Elon Musk Suspends Kanye West’s Twitter Account After Posting a Swastika Merged with a Significant Jewish Symbol
Enter Your Information Below To Receive Free Trading Ideas, Latest News And Articles.
Your information is secure and your privacy is protected. By opting in you agree to receive emails from us. Remember that you can opt-out any time, we hate spam too!