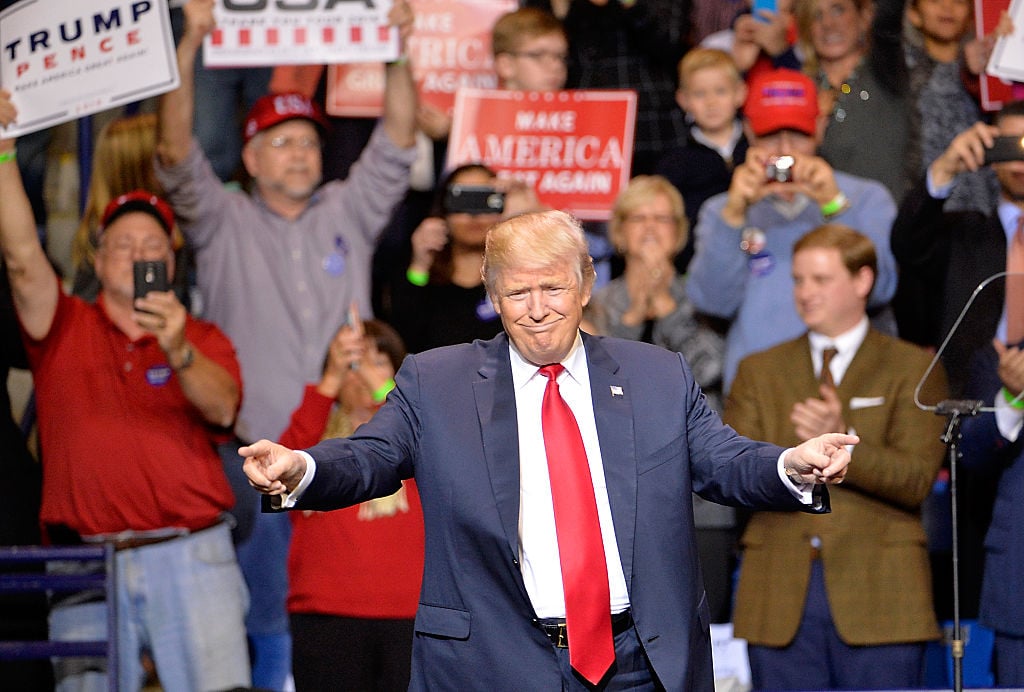 Trump said this election cycle feels a lot like 2016.

He pointed out that Fox News and the Wall Street Journal were terrible to him throughout 2016 until he won.

This Election cycle reminds me so much of 2016, much more so than 2020, where I actually did much better – got 12,000,000 more votes! Fox News and The Wall Journal were terrible to me, much like today, UNTIL I WON THE ELECTION. CNN, when they actually had great ratings, was terrific – They covered me no matter where I went, 24/7. The big difference is my record: Best Economy & Border, No Inflation or Wars, Energy Independence, Record Jobs, Strong Military, World Wide Respect, and sooo much more!

Just like in 2016 many RINOs are considering challenging Trump in 2024.

RINO Mike Pence said he is in “prayerful consideration” of running in 2024 and that there will better candidates than Trump in 2024.

Former Vice President Mike Pence continues to tease a run against former President Donald Trump in 2024.
Pence says that he and his family are giving the possibility “prayerful consideration” over the holidays

Breitbart noted, “Pence made clear during the interview he thinks there will be ‘better choices’ than his former running mate former President Donald Trump in the 2024 presidential primary, even though he did speak highly of Trump and the policies he and Trump championed during their administration. Trump announced last week he is running again in 2024 for president—an announcement that came a few days before this interview with Pence.”

Former House Speaker Paul Ryan said Friday that former President Donald Trump will likely lose the Republican presidential primary race in 2024 and, failing that, the general election should he decide to run again.

“Whether he runs or not, I don’t really know if it matters,” Ryan stated. “He’s not going to be the nominee, I don’t think.” Ryan made the comments during an appearance with Kevin Kajiwara, CEO of Teneo, the public affairs consulting firm of which Ryan is vice chairman, at their office in Manhattan.

Ryan also accused Trump of using “fear and intimidation” to maintain political influence over the Republican Party, which he predicted would end poorly. “Whenever you try to do that, it ends the way Hemingway talked about bankruptcy,” he said, “it goes along for a while until it [steeply] drops.”

A Politico poll found Trump leading the GOP primary with 45% saying they would vote for him – DeSantis was in second with 30%.

A poll from Emerson found Trump leading the GOP primary with 55% saying they would vote for him – DeSantis was in second with 25%.

The post Trump: This Election Cycle Is Already Like 2016 — “Fox News And The Wall Street Journal Were Terrible To Me” appeared first on The Gateway Pundit. 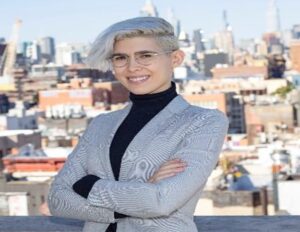 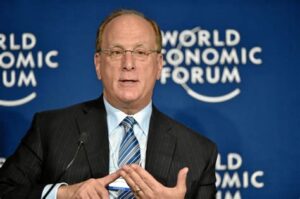 Next post State of Florida Removes $2 Billion from BlackRock In Anti-ESG Divestment-“Using Our Cash to Fund BlackRock’s Social-Engineering Project Isn’t Something Florida Ever Signed Up For”
Enter Your Information Below To Receive Free Trading Ideas, Latest News And Articles.
Your information is secure and your privacy is protected. By opting in you agree to receive emails from us. Remember that you can opt-out any time, we hate spam too!