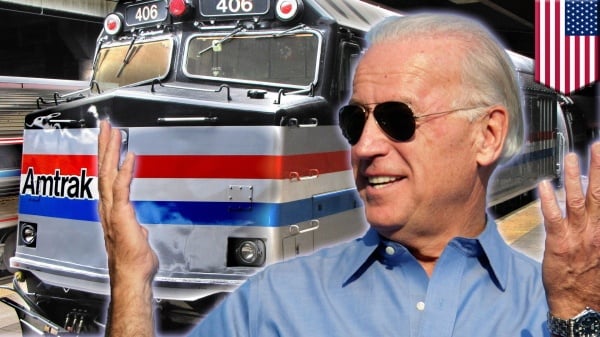 The US Senate on Thursday voted 80-15 to avert a rail union strike.

The House of Representatives on Wednesday voted 290-137 to avert the rail union strike.

The Senate-passed bill, which rejected separate measures to give rail workers extra sick leave days, will head to Biden’s desk for a signature.

Rail union workers were expected to go on strike on December 9.

The Senate Thursday passed a bill to avoid a railroad strike, while rejecting separate measures to give rail workers extra sick leave days and to extend a cooling-off period between management and labor for 60 days.

The bill to avoid the strike passed 80 to 15 with bipartisan support and avoids a catastrophic blow to the U.S. economy ahead of the holidays. It will now head to President Biden for his final signature.

“I am very glad that the two sides got together to avoid a shutdown which would have been devastating for the American people, for the American economy, and so many workers across the country.” Senate Majority Leader Chuck Schumer, D-N.Y., said ahead of the votes.

Schumer announced the votes Thursday afternoon after negotiations between Republicans and Democrats on how to handle two bills the House passed Wednesday on preventing the strike and giving workers seven extra sick days.

Joe Biden got testy with a reporter when she asked why he didn’t negotiate for paid leave for rail workers.

MOMENTS AGO: President Biden gets testy at reporter when she asks why he didn’t negotiate for paid leave for rail workers: “I love you guys.” pic.twitter.com/MIkm10imHo 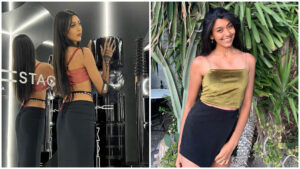 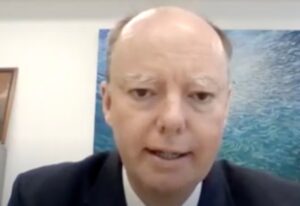 Next post Britain’s Top Virus Adviser: Country Facing “Prolonged Period” of Deaths Not Due to COVID, But Because of Lockdowns
Enter Your Information Below To Receive Free Trading Ideas, Latest News And Articles.
Your information is secure and your privacy is protected. By opting in you agree to receive emails from us. Remember that you can opt-out any time, we hate spam too!