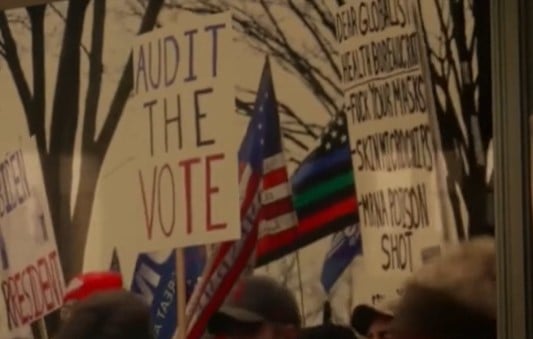 Part of the election scam in the US is risk limiting audits.  These audits will never identify election issues and appear to be designed that way.

We pointed out previously that election audits should be performed like bank audits.

1. Ballots are valuable, as valuable as money.

2. When you audit a bank you don’t go to one teller’s cash drawer and audit only the number of $10 bills.  You audit every drawer and the safe and agree that to what is reported.

3. Ballots are like money and should be audited in the same manner you audit money.

But this is not happening.  A group of election scammers have sold to various states the proposition of fraud audits being performed through sampling.  These limited risk audits will likely never catch the fraud in a state’s election.

Liz Howard at the Brennan Center for Justice at NYU Center for Law is connected to these audits.  The state of Pennsylvania recognizes her when discussing risk limiting audits.

“We’re proud to partner with state and local election officials to help them implement the gold standard of post-election audits to protect voter confidence in the integrity of our elections.” Liz Howard, senior counsel, Brennan Center for Justice at NYU School of Law.

Others related to George Soros are connected to Howard and the Brennan Center.

BREAKING EXCLUSIVE: Jennifer Morrell and ‘The Elections Group’ Were Involved in Georgia’s 2020 Election, Criticize the Arizona Audit, and Are Connected to Huge Far-Left Nonprofits

Many entities worked against the audits requested after the 2020 election that were more than small sample risk audits.

All of these entities were developed with specific purposes.  They want to ensure Democrats win elections.  Risk-limiting audits are a means of covering up and validating results in states where any wrongdoing occurs.

When a bank is robbed you don’t audit one teller drawer to determine what was stolen.  The same goes for election audits.  Sampling just won’t do.

The post Americans Are Being Conned – Risk Limiting Election Audits Are Garbage – Used to Confirm Results Not Identify Election Fraud appeared first on The Gateway Pundit. 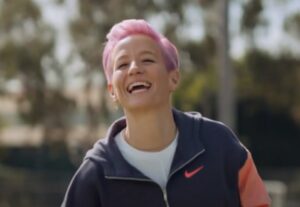 Previous post FAIR? US Women’s Soccer Team Receives Over $6 Million Because US Men’s Team Advanced At The World Cup 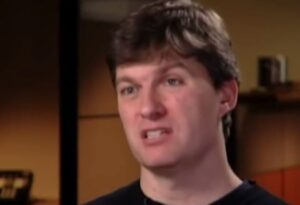 Next post Michael Burry, Famous Investor Behind “The Big Short,” Warns of “Extended Multiyear Recession”
Enter Your Information Below To Receive Free Trading Ideas, Latest News And Articles.
Your information is secure and your privacy is protected. By opting in you agree to receive emails from us. Remember that you can opt-out any time, we hate spam too!