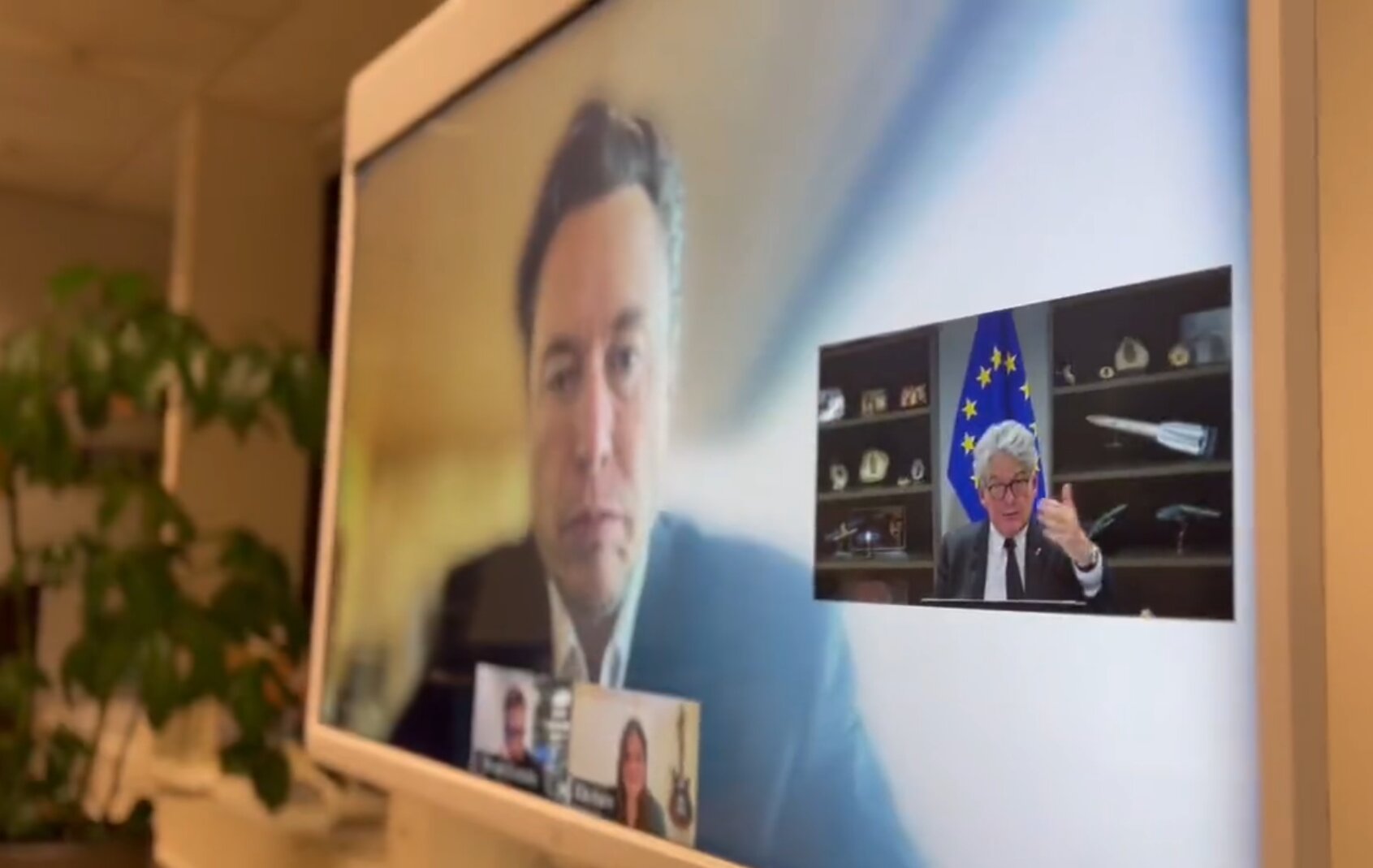 The European Union threatened Elon Musk with a ban on Twitter if demands are not met over banned accounts, content moderation, targeted advertising and an audit, according to a report Wednesday by the Financial Times. The threat came during a videoconference call between Musk and EU commissioners. European Union Commissioner for the Internal Market Thierry Breton posted a brief video clip to Twitter and posted a readout to Twitter rival Mastadon about the videoconference call with Musk, reiterating the EU’s demands:

I welcome @elonmusk‘s intent to get Twitter 2.0 ready for the #DSA🇪🇺

Huge work ahead still — as Twitter will have to implement transparent user policies, significantly reinforce content moderation and tackle disinformation.

Looking forward to seeing progress in all these areas. pic.twitter.com/Nc7sGlb9YL

I welcome Elon Musk’s statements of intent to get Twitter 2.0 ready for the DSA.

I am pleased to hear that he has read it carefully and considers it as a sensible approach to implement on a worldwide basis.

But let’s also be clear that there is still huge work ahead, as Twitter will have to implement transparent user policies, significantly reinforce content moderation and protect freedom of speech, tackle disinformation with resolve, and limit targeted advertising.

The EU has threatened Elon Musk’s Twitter with a European ban unless the billionaire abides by its strict rules on content moderation, setting up a regulatory battle over the future of the social network.

Thierry Breton, the EU’s commissioner in charge of implementing the bloc’s digital rules, made the threat during a video meeting with Musk on Wednesday, according to people with knowledge of the conversation.

Breton told Musk he must adhere to a checklist of rules, including ditching an “arbitrary” approach to reinstating banned users, pursuing disinformation “aggressively” and agreeing to an “extensive independent audit” of the platform by next year.

Musk was warned that unless he stuck to those rules Twitter risked infringing the EU’s new Digital Services Act, a landmark law that sets the global standard for how Big Tech must police content on the internet. Breton reiterated that the law meant, if in breach, Twitter could face a Europe-wide ban or fines of up to 6 per cent of global turnover.

Twitter’s owner said repeatedly that he thought that the DSA was “very sensible”, according to people briefed on the conversation, adding that he had read the legislation and thought it should be applied everywhere in the world.

Thierry clapped back at Musk in late October when Musk announced after purchasing Twitter, “the bird is freed”, with a warning “In Europe, the bird will fly by our

In Europe, the bird will fly by our 🇪🇺 rules.#DSA https://t.co/95W3qzYsal

Thierry had previously met with Musk in May in Texas.

Today @elonmusk and I wanted to share a quick message with you on platform regulation 🇪🇺#DSA pic.twitter.com/nvP5FEXECY

It echoes comments Margrethe Vestager told me last month when I sat down with her in her office in Copenhagen https://t.co/3uet6Gv9UQ

“There is a European rulebook, and you should live by it,” said Margrethe Vestager, the European Commission’s executive vice president who oversees digital policy for the 27-nation bloc, in her first interview since Musk took over Twitter. “Otherwise, we have the penalties. We have the fines. We have all the assessments and all the decisions that will come to haunt you.”

A new European law known as the Digital Services Act forces tech companies to quickly remove posts considered illegal in the countries where the content appears. It also requires that tech companies provide users with information about how their algorithms work.

On top of that, the law requires that large online platforms like Twitter be audited by outside experts to assess how harmful material, like the spread of disinformation, is being handled.

“They will have to make a systemic assessment of their services, whether they can be hijacked for undermining democracy or other harmful practices, or is the service itself harmful for people no matter their terms of service?” Vestager said.

Musk has not commented on Twitter about the EU meeting as of this report. 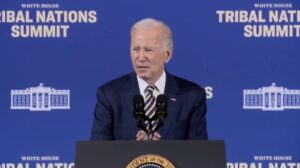 Previous post Joe Biden: “No One’s Ever Done as Much as President as This Administration is Doing. Period.” (VIDEO) 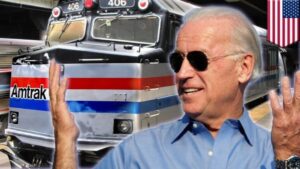 Next post DEVELOPING: House Passes Bill to Avert Rail Union Strike – Bill Heads to Senate Where It’s Expected to Hit Roadblock
Enter Your Information Below To Receive Free Trading Ideas, Latest News And Articles.
Your information is secure and your privacy is protected. By opting in you agree to receive emails from us. Remember that you can opt-out any time, we hate spam too!