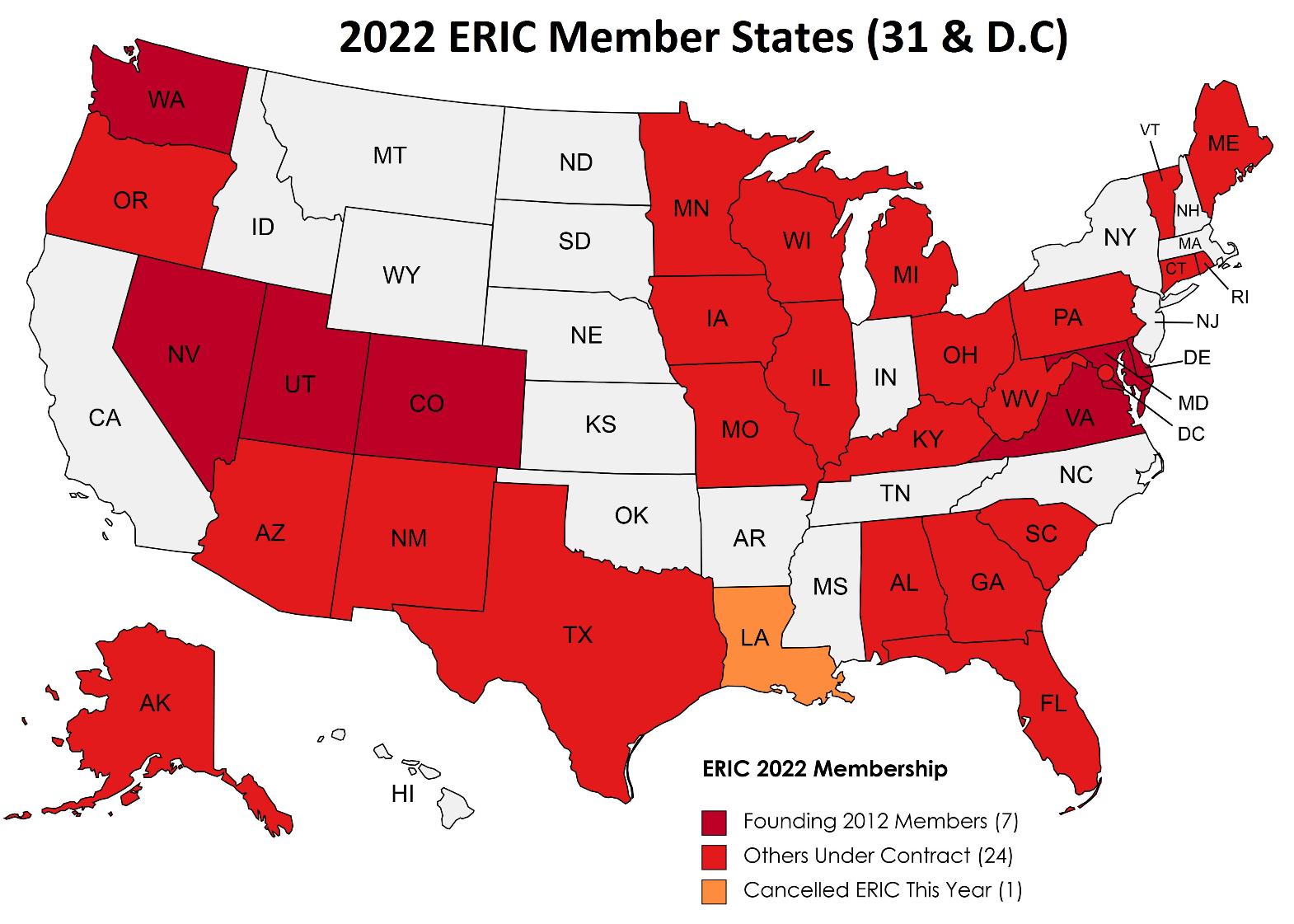 For decades the Democrats and leftists have fought ferociously to prevent the cleanup of State voter registration rolls. Recognizing a potential niche, left wing activists created ERIC to clean voter rolls their way, using their rules. So in 2012 the Electronic Registration Information Center (ERIC) was formed as a membership organization primarily for blue States. ERIC is essentially a left wing voter registration drive disguised as voter roll clean up. But it’s been gaining traction in Red States too. Originally funded by the Soros Open Society, it is now responsible for cleaning the voter rolls in 31 States, plus D.C. A top election official from each member State is appointed a seat on the ERIC Board or as an Officer, all unpaid positions.

ERIC located 17 million new voters for the 2020 election, the most in the history of their organization. For comparison, they only found 5.7 million in 2012, Obama’s reelection.

The ERIC database is comprehensive and would be one of the most coveted by bad actors looking to influence an election. Member States must not only submit all details on inactive and active voters to ERIC every 60 days. But they must also provide every individual in their states Motor Vehicle Department database, both licensed and ID recipients. This combo of data is breathtaking. It’s everyone who could generate a legal ballot. It includes those approaching voting age, even those here illegally yet issued an ID by their left leaning State. This data includes names, addresses, DOB, License #, last 4 of social #, voter activity, phone, email, title and type of citizenship documentation, and much more!

ERIC doesn’t just manage lists, they demand action. But it’s not the action you would expect, like cleaning voter rolls. ERIC provides each member State a targeted list of people that are not registered to vote. The Membership Bylaws require the State to contact at least 95% of these people within 90 days, soliciting them to register. ERIC also wants specific registration profiles updated and requires the State to contact these voters within 90 days too. It’s essentially a left wing voter registration drive all paid for by the States, not the Democrat Party. The membership fee is $25,000 but costs can run into the millions to fund the activities and membership dues.

The Gateway Pundit has extensively reported on the ERIC system:

ERIC was funded by an “anonymous” donor and The Pew Center On The States. This grant was provided by the George Soros Open Society. David Becker, an experienced Democrat election lawyer, left the Justice Department to create the ERIC architecture. Originally a blue State project, ERIC had 11 member states by 2014 and 22 by 2017. ERIC has not published an annual report since 2017, almost 5 years ago. Becker, who still has a seat on the ERIC board, went on to create the Center for Election Innovation and Research (CEIR) in 2016. He distributed $69.5 million in grants from Zuckerberg for the 2020 election using similar methods as CTCL.

ERIC is a voluntary nation-wide voter registration system funded in part by leftist Globalist George Soros’ Open Society. Of the 31 member states, Louisiana is the first and only one yet to terminate its relationship with ERIC due to serious security concerns regarding ERIC’s management of voter registration information.

Earlier this month Alabama became the second state to terminate their contract with the Electronic Registration Information System (ERIC).

Alabama’s Secretary of State-elect Wes Allen has announced that he will withdraw the state from the Electronic Registration Information Center (ERIC), a voter-roll management system with politically compromised ties.

“I made a promise that I would withdraw Alabama from ERIC and I am keeping that promise,” Allen said in a statement. “I have informed them, via certified letter, that upon my inauguration on January 16, 2023, Alabama will immediately and permanently cease to transmit any information regarding any citizen in the State of Alabama to their organization and that we will no longer participate in any aspect of the ERIC program.”

As previously reported, ERIC is a voter-roll management organization used by 33 states which ostensibly exists to identify duplicate or deceased registrants (by cross-referencing states’ voter and DMV records) and thereby “clean” state voter rolls. Alabama joined ERIC in 2015 and currently pays about $25,000 a year for its membership.

However, member states may not realize ERIC was started by far-left political activist David Becker, who has dedicated his life to attacking conservatives and advancing left-wing policies. Becker also started the Center for Election Innovation and Research (CEIR), one of two leftist groups that funneled $419 million in grants from Mark Zuckerberg to mostly blue counties of swing states, funding Democratic get-out-the-vote operations from government election offices in 2020. ERIC shares voter roll data – including records of unregistered citizens – with CEIR, which then reportedly creates targeted mailing lists for unregistered but likely Democrat voters and sends them back to the states for voter registration outreach…

…Alabama is the second ERIC member state to withdraw from the pact. Louisiana suspended its participation in January over similar concerns. 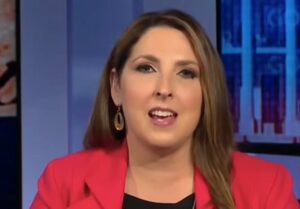 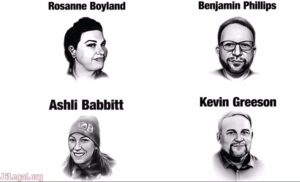 Next post MUST SEE: Jake Lang’s Latest POWERFUL Jan 6 Political Prisoner Video – FINALLY THE TRUTH!
Enter Your Information Below To Receive Free Trading Ideas, Latest News And Articles.
Your information is secure and your privacy is protected. By opting in you agree to receive emails from us. Remember that you can opt-out any time, we hate spam too!