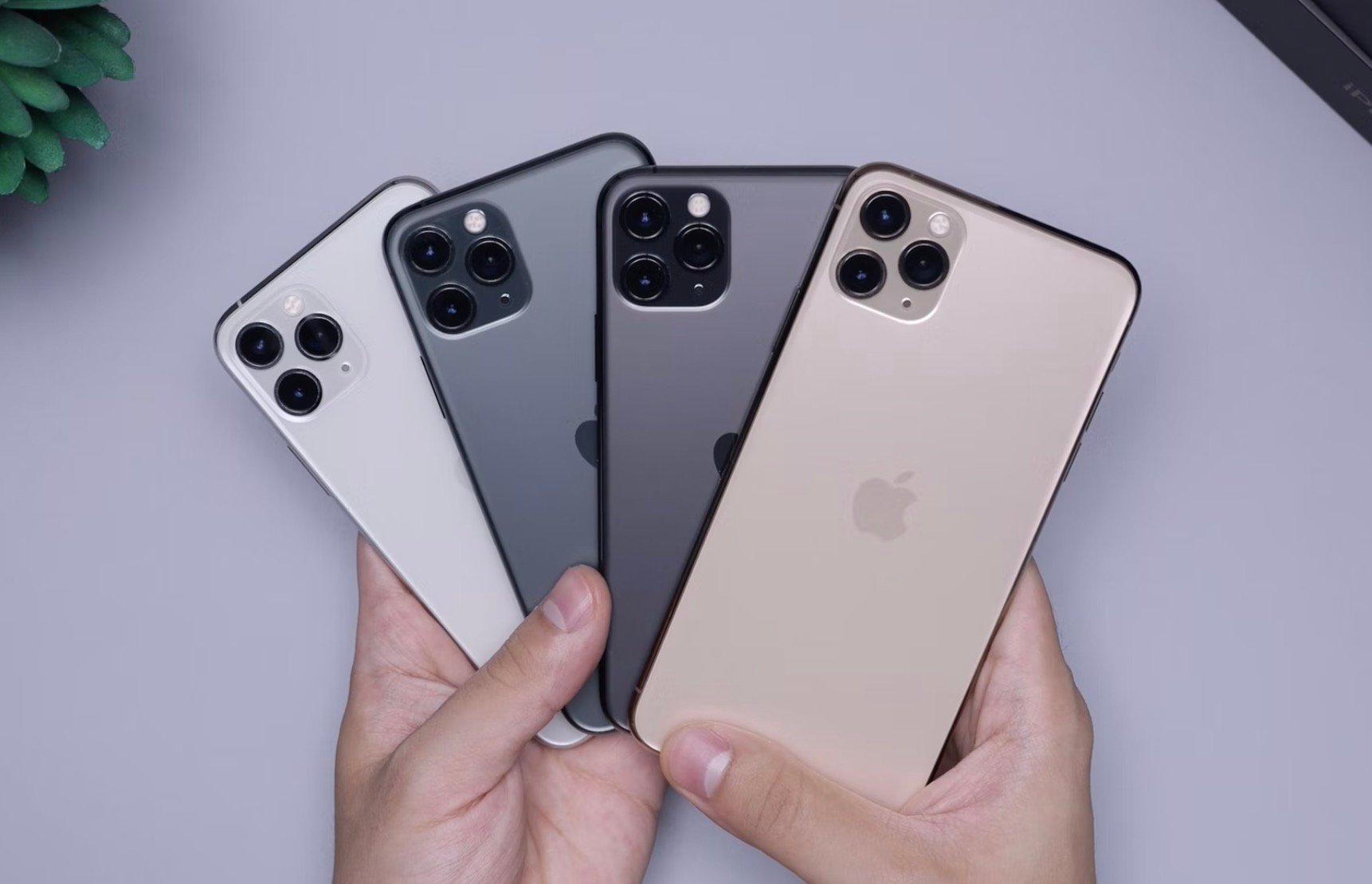 The Chinese people have had enough of the brutal “zero-Covid” policies of the authoritarian CCP-controlled country. Citizens have been suffering under cruel measures for years leading to isolation, starvation, and even suicide.

People in China are protesting across the country.  What started as a fire in one building has led to a fire of protests.

The protests started when a fire broke out in a building where the citizens were trapped inside due to COVID policies in the country.

The building fire killed at least 10 people who could not make it out alive.

In case you wonder what caused the sudden anger in China, it was viral videos like this.

10 ppl died in a high-rise fire in Urumqi because they weren’t able to get out of their apartments due to lockdown measures.

This started protests across China.

Rare nationwide protests have broken out in multiple cities in China. Many demonstrators expressed frustration over stringent Covid lockdowns, while others demanded freedom of speech and even the removal of China’s leader, Xi Jinping. https://t.co/dT6CQepqAD pic.twitter.com/fj7vSDcMQ5

Apple, despite all of this cruelty, has now become an active collaborator with the murderous police regime in China.

Protesters have increasingly relied on AirDrop, Apple’s feature for wirelessly exchanging content between iOS devices, to communicate and organize outside of repressive censorship regimes.

“Under the latest software update, iOS 16.1.1, iPhone owners in China can only use AirDrop to receive files, images, and videos from other non-contacts for 10 minutes, according to 9to5Mac. Once that 10-minute window lapses, AirDrop shifts back to contacts only automatically,” FOX News reported.

“Chinese protesters frequently used AirDrop to spread information to nearby citizens and avoid harsh censorship on social media and in other public places,” the outlet added.

Tucker Carlson slammed Apple for restricting the use of its AirDrop technology in China.

“Apple is now an active collaborator with China’s murderous police state. When tanks roll into a Chinese city, Apple is rooting for the tanks.”

Tucker Carlson blasts Apple after the company limited the AirDrop feature in China:

“Apple is now an active collaborator with China’s murderous police state. When tanks roll into a Chinese city, Apple is rooting for the tanks.” pic.twitter.com/jBaYVT47mO

“China has done an unbelievable job of lifting people out of poverty … far beyond what any country has done… we should all applaud that … And the environmental leadership today, is very clear & it aligns completely with Apple’s values,” Tim Cook said.

Flashback!@Apple’s @tim_cook in 2017: “China has done an unbelievable job of lifting people out of poverty … far beyond what any country has done… we should all applaud that … And the environmental leadership today, is very clear & it aligns completely with Apple’s values” pic.twitter.com/F1TW9PLVjU

“I write regarding Apple’s ongoing collaboration with the totalitarian Chinese government. Your continued dependency on Chinese labor not only undermines the interests of the American economy and its workers, but has once again led your company to crack down on speech at the Chinese Communist Party’s behest. Apple’s activities in China are unconscionable and present substantial material risks to your stakeholders. I urge you to take meaningful steps to end operations in China and to restore production to the United States,” Hawley wrote in his letter.

I’d like to know why ⁦@Apple⁩ continues to aid and abet the totalitarian regime in #China while campaigning against free speech at home. My letter to Tim Cook 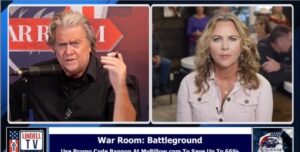 Previous post WATCH: “Every Step Of The Process Is Involved With Fraud” – Lara Logan Exposes The REAL BIG LIE, Maricopa County’s Certification Of Another Rigged Election 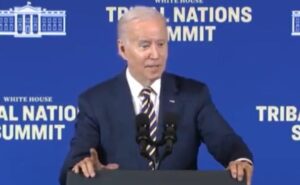 Next post Joe Biden Mistakenly Believes He’s Being Heckled at White House Nations Tribal Summit (VIDEO)
Enter Your Information Below To Receive Free Trading Ideas, Latest News And Articles.
Your information is secure and your privacy is protected. By opting in you agree to receive emails from us. Remember that you can opt-out any time, we hate spam too!