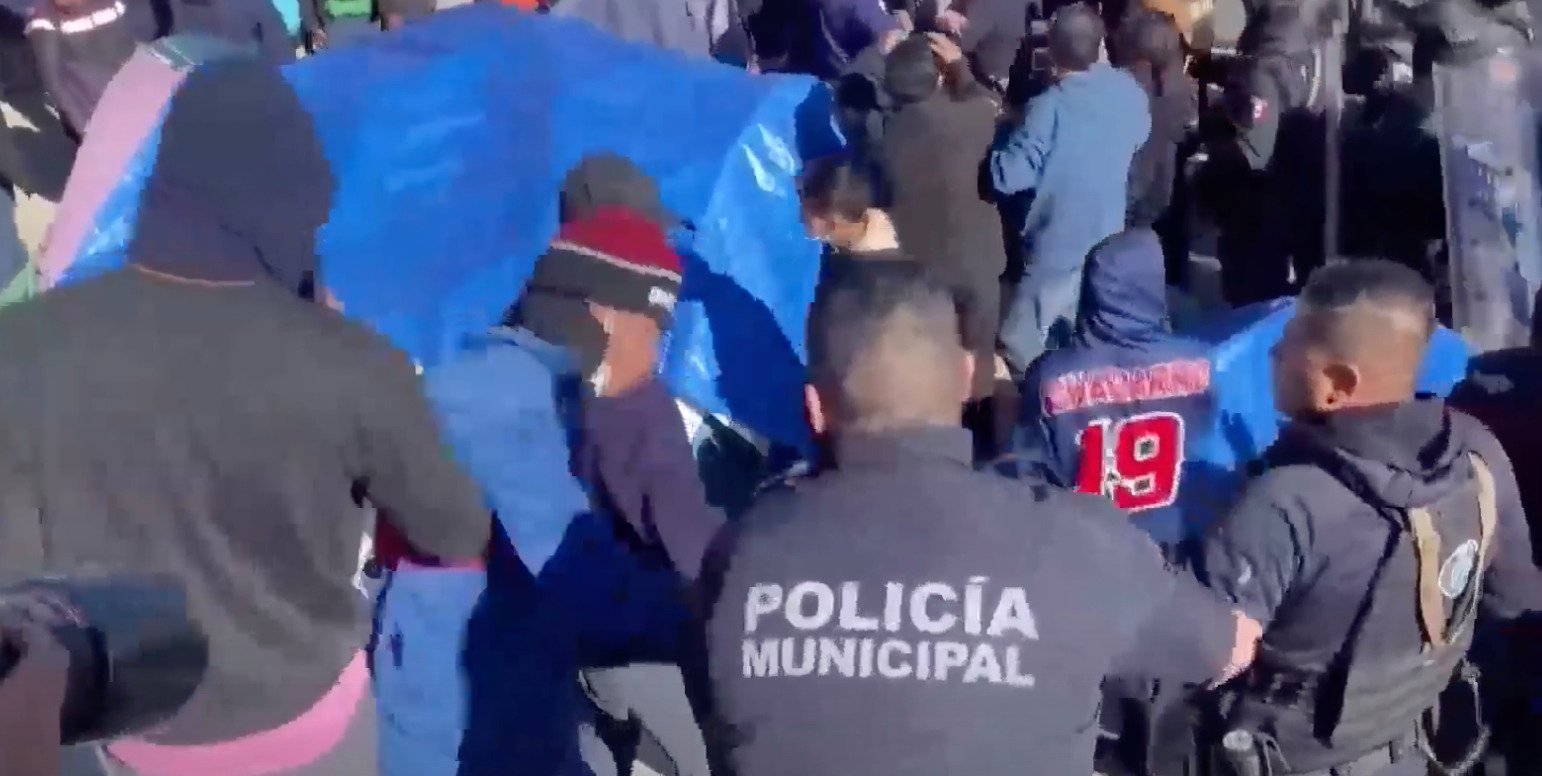 The Gateway Pundit shared the story of the encampments located just over the border in Mexico where violence has routinely broken out.

Earlier this month, a group of illegal migrants, previously removed from the U.S., stormed Border Patrol Agents on the US side of the border from their tent city on the Mexican border.   The migrants were seen marching toward the border with a large banner reading, “We Migrants Build America.”

The migrants, largely from Venezuela, were deported by the U.S. and have taken refuge in the tent city hoping to eventually re-enter the U.S.

Over the last two days, authorities have been working to clear the camp and create a police presence to discourage migrants from trying to cross the board via the river. The disassembling of the encampment has led to skirmishes between authorities and inhabitants.

For a second consecutive day, Mexican police in riot gear removed Venezuelan migrants from a makeshift camp near the Rio Grande.

Monday’s action took place at a park in the Bella Vista neighborhood where some 100 Venezuelans ousted Sunday from a tent camp along the Rio Grande moved to, rather than go to shelters.

“There will be a police presence to prevent them from going to the river. I know that today we see them in other places. We’ll start a dialogue because we are trying to avoid new settlements,” City Secretary Hector Ortiz said at a news conference on Monday

A day earlier, Juarez police and Mexican National Guard troops showed in force at a tent camp along the Rio Grande occupied by nearly 600 Venezuelan and Central American migrants were staying since mid-October.

A scuffle broke out when the migrants realized they were being kicked out, but in the end, they left of their own accord, Ortiz said.

“The International Boundary and Water Commission had alerted us to some safety concerns. There was a risk of drownings with the tents to close to the river. There was also a high risk of fire. They had a lot of tents with blankets inside and at the same time they had wood stoves and lit fires at night to mitigate the cold temperatures,” Ortiz said. “They were in unsafe and unhealthy conditions. […] This was communicated to (the migrants), we realized we would not convince them to leave, so at noon the cleanup began.”

The post Riot Police Remove Illegal Migrants From Tent City on Rio Grande Near US Border appeared first on The Gateway Pundit. 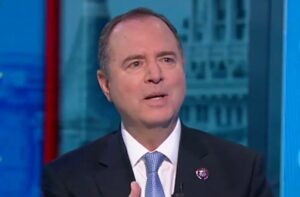 Next post HUGE! Twitter to Stop Enforcing Its Regime-Endorsed “COVID-19 Misleading Information Policy” that Was Based on Bag of Fauci Lies
Enter Your Information Below To Receive Free Trading Ideas, Latest News And Articles.
Your information is secure and your privacy is protected. By opting in you agree to receive emails from us. Remember that you can opt-out any time, we hate spam too!