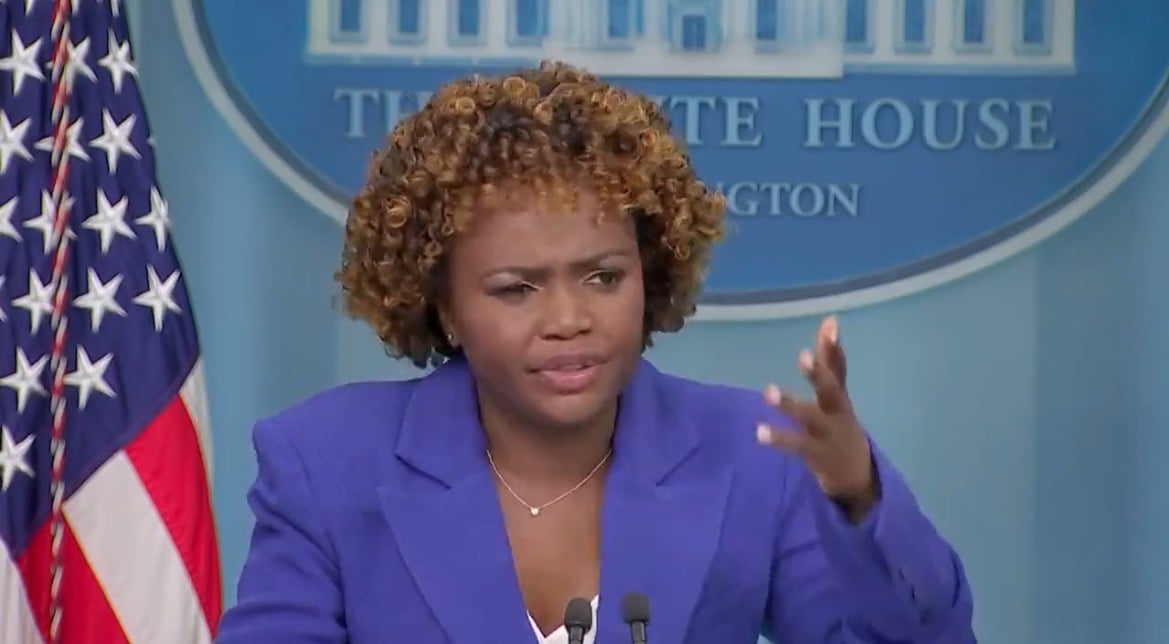 On Thanksgiving Day, Joe Biden delivered a message to Americans saying he will get rid of assault weapons during a stop at Nantucket Fire Department.

“The idea — the idea we still allow semiautomatic weapons to be purchased is sick. It’s just sick. It has no, no social redeeming value. Zero. None. Not a single, solitary rationale for it except profit for the gun manufacturers,” Biden said.

*Most* guns are semi-automatic and Joe Biden has no authority to ban guns.

“…I’m going to try to get rid of assault weapons,” he added.

A White House reporter on Monday asked KJP if Biden misspoke or does he in fact want to ban all semiautomatic weapons (pretty much all guns).

“No, he was talking about assault weapons,” KJP said.

What exactly is an “assault weapon”? 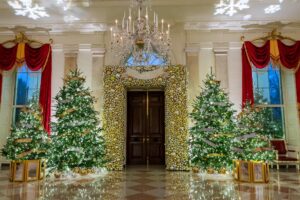 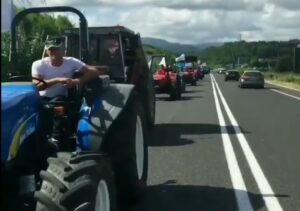 Next post Dutch Government to Shut Down 3,000 Farms to Comply with Global Warming Goals – As Food Prices See Highest Increase in Decades
Enter Your Information Below To Receive Free Trading Ideas, Latest News And Articles.
Your information is secure and your privacy is protected. By opting in you agree to receive emails from us. Remember that you can opt-out any time, we hate spam too!