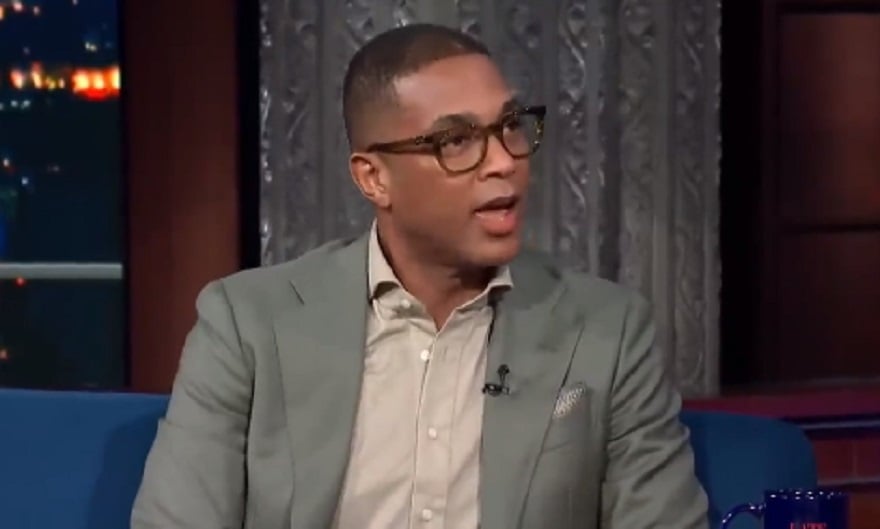 Don Lemon has absurdly claimed that CNN was never liberal.

Lemon made the ridiculous assertion during an appearance on The Late Show with Stephen Colbert.

Colbert had asked the CNN activist-pundit about reports that the network’s new CEO Chris Licht is working to make the network less obviously biased towards Democrats.

“The word on the street is that you guys aren’t allowed to be liberal anymore,” Colbert asked. “Is that the case?”

Stephen Colbert: “The word on the street is that you guys aren’t allowed to be liberal anymore.”

CNN’s Don Lemon: “I don’t think we ever were liberal…We are doing what we do, and that’s good journalism.” pic.twitter.com/QUgoRO1mNJ

Lemon claimed that they do “good journalism.”

“I don’t think we ever were liberal,” Lemon replied. “What Chris is saying is that he wants Republicans, sensible Republicans. He wants us to hold people to account.”

Lemon said that Licht wants to make the network one where people of different viewpoints “feel comfortable coming on and appearing on CNN.”

“So if you invite someone into your house, you want to make them comfortable,” Lemon said. “But by the nature of what we do, we have to hold people to account. That doesn’t mean we’re going liberal or conservative or whatever. It just means that we are doing what we do, and that’s good journalism.”

Licht has also rejected reports that he is trying to tone down a liberal bias on the channel.

“One of the biggest misconceptions about my vision is that I want to be vanilla, that I want to be centrist. That is bullshit,” Licht told the Financial Times recently. “You have to be compelling. You have to have edge. In many cases you take a side. Sometimes you just point out uncomfortable questions. But either way you don’t see it through a lens of left or right.” 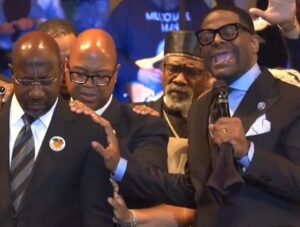 Next post Woke Pastor Says “Spirit of God Will Arrest(?)” People To Vote For Democrat Sen. Raphael Warnock
Enter Your Information Below To Receive Free Trading Ideas, Latest News And Articles.
Your information is secure and your privacy is protected. By opting in you agree to receive emails from us. Remember that you can opt-out any time, we hate spam too!