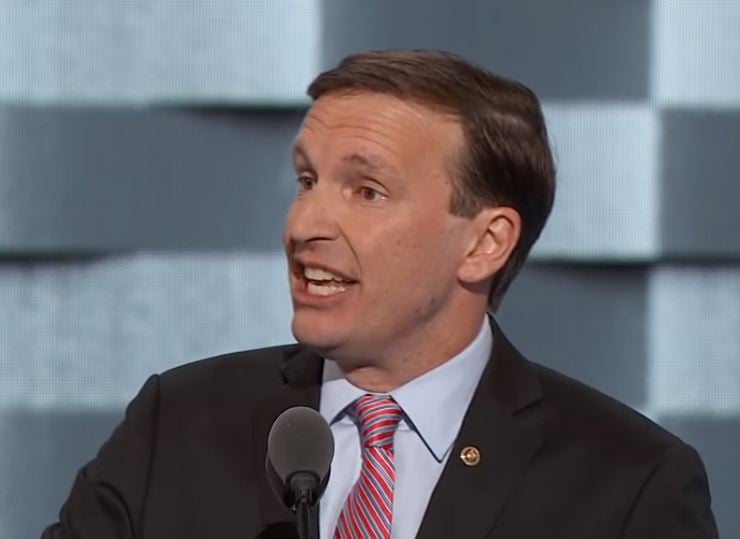 Democrat Senator Chris Murphy (D-Conn.) appeared on CNN’s State of the Union Sunday and seemed to signal a return to the left’s disastrous defund the police mindset.

The Mullah loving Senator is a routine speaker at the NIAC Council, the brutal Iranian regime’s lobby house in the US.

In what President Trump called a possible violation of the Logan Act, Murphy was caught meeting with Iranian Foreign Minister Mohammad Zarif in a secret meeting in Munich. Present were also Sen. Menendez, Sen. Van Hollen and John Kerry. The meeting took place in Zarif’s apartment, which  means that it was likely bugged.

When he’s not cozying up to brutal regimes, he is calling for Americans to be less safe at home.

Murphy said, “They have decided that they are going to essentially refuse to implement laws that are on the books. That is a growing problem in this country.And I think we’re ​going to have to have a conversation about that in the United States Senate. Do we want to continue to supply funding to law enforcement in counties that refuse to implement state and federal gun laws?”​ ​

Now that the election is over, it seems the left is returning to their real agenda. 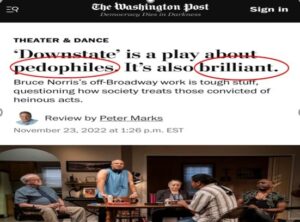 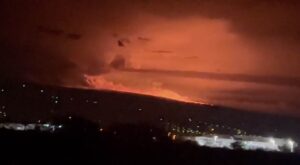 Next post World’s Largest Active Volcano ‘Mauna Loa’ in Hawaii Erupts for First Time in Nearly 40 Years
Enter Your Information Below To Receive Free Trading Ideas, Latest News And Articles.
Your information is secure and your privacy is protected. By opting in you agree to receive emails from us. Remember that you can opt-out any time, we hate spam too!