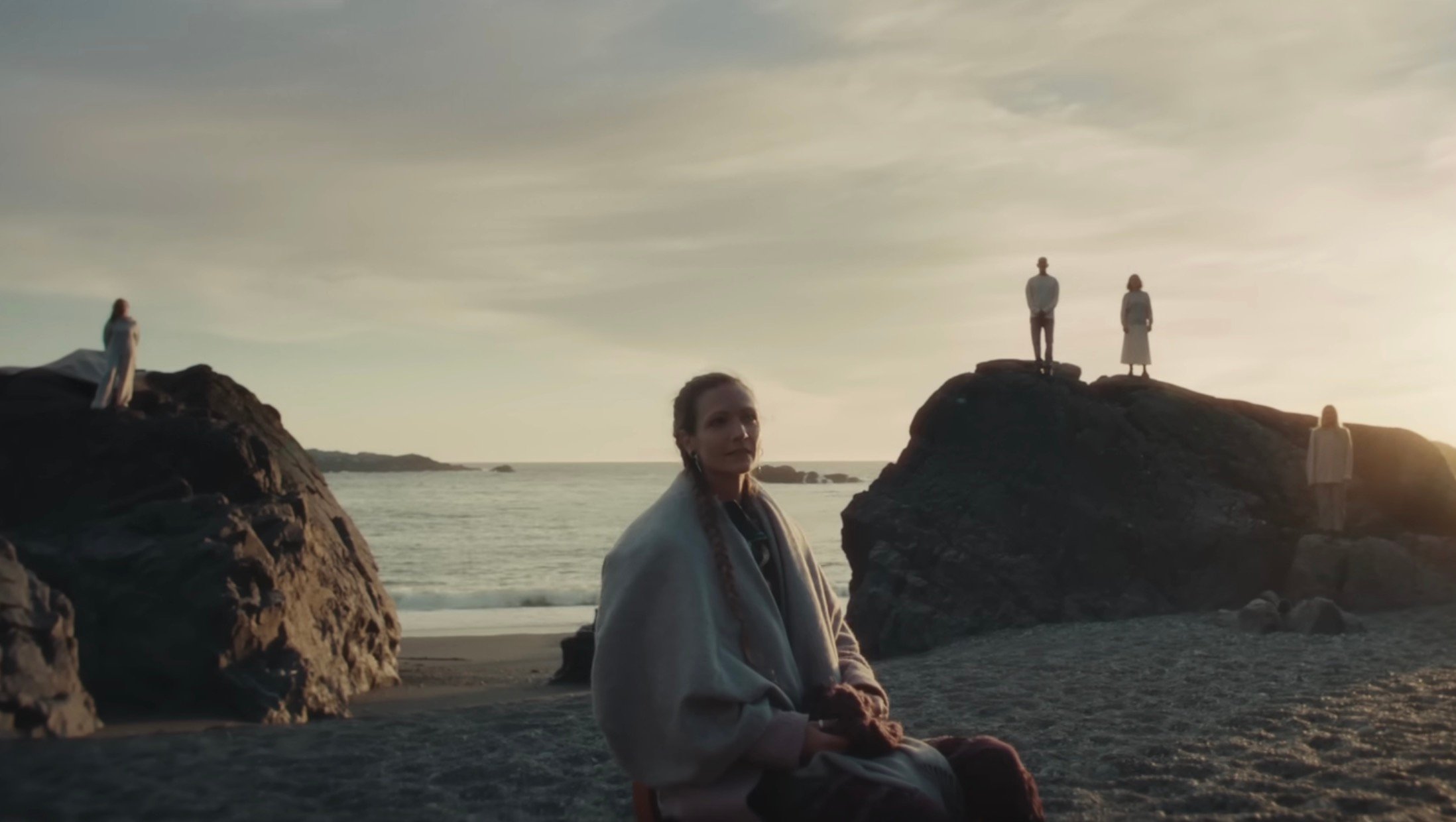 A sick propaganda commercial featuring a British Columbia woman who performed assisted suicide was exploited by a Canadian clothing retailer to market its products.

After Canadians celebrated Thanksgiving on October 10, Jennyfer Hatch, 37, had herself killed through the controversial Canadian MAID (Medical Assistance in Dying) program.

As of March 17, 2021, persons who wish to receive MAID in Canada must satisfy the following eligibility criteria:

On October 24, La Maison Simons, one of the most well-known Canadian fashion boutiques, launched an disturbing ad campaign based on Jennyfer’s euthanasia journey.

“As part of its “All is Beauty” marketing strategy, the company released a stunning three-minute video on YouTube called “The Most Beautiful Exit” about Jennyfer as she prepares for “medical assistance in dying,” as it is called in Canada,” Mercatornet reported.

“Last breaths are sacred. When I imagine my final days, I see bubbles, I see the ocean, I see music. Even now, as I seek help to end my life, there is still so much beauty. You just have to be brave enough to see it,” said Jennyfer.

No, this isn’t made up. It’s part of a sweeping effort to introduce medically assisted suicide as a treatment for mental illness, PTSD and even children with defects in Canada. pic.twitter.com/LdTH8fLq9I

The man behind the video is Peter Simons, who has just stepped down as CEO to become chief merchant of La Maison Simons, the oldest family-owned company in Canada. He explains his marketing strategy in a supplementary video. “We are a company that values community, connection, and compassion,” he explains. “The events of the past few years have shown us just how important and necessary these values are in our world today.”

“[We] have made the courageous choice to use the privilege of our voice and platform to create something meaningful, something that is less about commerce and more about connection,” he says.

As a Canadian marketing website notes, “The trend of marketers speaking out on important social issues has been taken to a new level,” with the “All is Beauty” campaign. It is bound to be controversial – especially when the 30-second abridged version hits television screens.

The video is very unsettling. La Maison Simons is treating euthanasia as performance art – a brilliant collage of photography, dance, puppetry, music, and sand art on a beach on the west coast of Vancouver Island, in the province of British Columbia. Perhaps it’s appropriate that it was released shortly before Halloween, as some of the scenes are reminiscent of a witches’ coven. 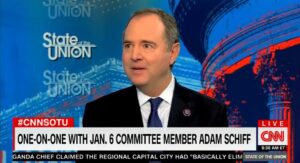 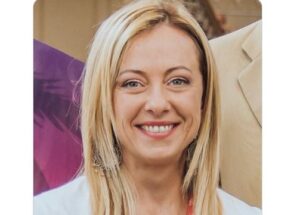 Next post FLASHBACK: Giorgia Meloni Blasts France’s Exploitation of Poor, African Countries
Enter Your Information Below To Receive Free Trading Ideas, Latest News And Articles.
Your information is secure and your privacy is protected. By opting in you agree to receive emails from us. Remember that you can opt-out any time, we hate spam too!