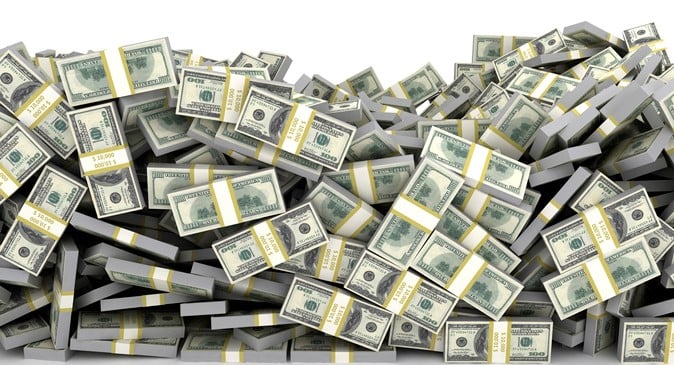 The massive spending marked a 2.3 percent rise — especially in electronics.

“Items such as audio equipment, toys and exercise equipment also sold well, with sales of each up more than 200 percent from an average day last month,” The Hill reports.

“Adobe additionally found that consumers turned to flexible ways to make payments amid high inflation and rising prices. The number of buy-now, pay-later orders increased by 78 percent this week compared to last week, and revenue from those orders rose 81 percent in the same period,” the report continued. “The percentage of sales being done on mobile phones also reached a record high, with 48 percent of online sales coming from smartphones, according to Adobe.”

A representative of Abobe told The Hill that there are a lot of signs that shoppers are being more budget-conscious than normal.

PlayStation 5, drones, and Apple’s MacBooks were all popular purchases this year.

“Adobe expects e-commerce activity to remain strong throughout the weekend, with consumers set to spend about $4.5 billion on Saturday and $5 billion on Sunday. Cyber Monday is expected to be the season’s and year’s biggest online shopping day, producing more than $11 billion in sales,” the report said. 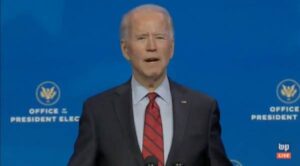 Previous post Just 28 Percent of Voters Want Biden to Run in 2024, According to New Poll 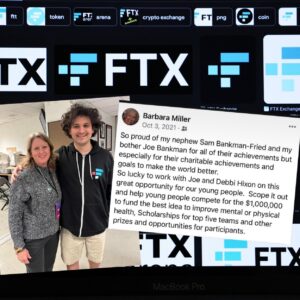 Next post FTX Linked School Board Member Hit With Ethics Complaint In Florida
Enter Your Information Below To Receive Free Trading Ideas, Latest News And Articles.
Your information is secure and your privacy is protected. By opting in you agree to receive emails from us. Remember that you can opt-out any time, we hate spam too!