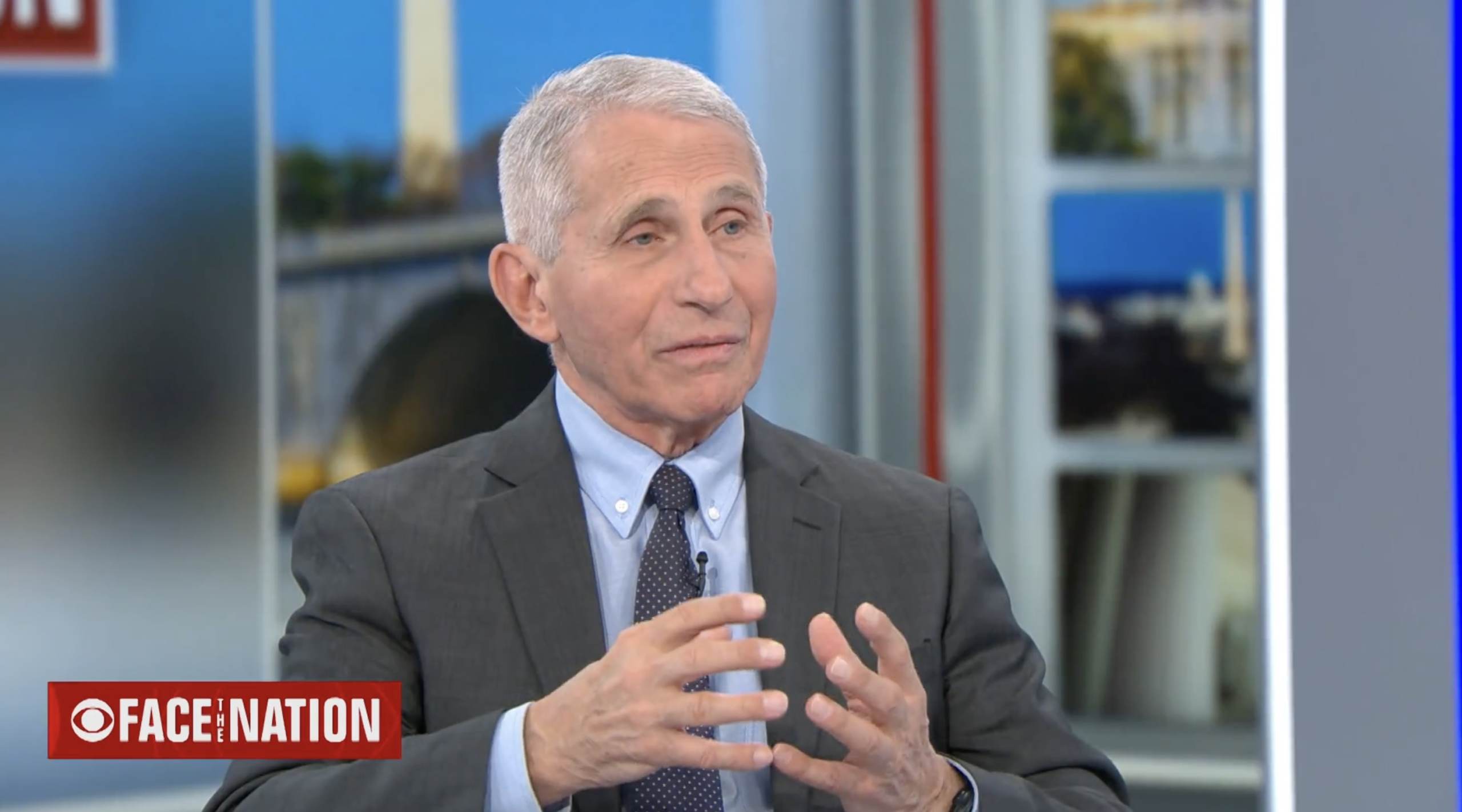 On Sunday, Fauci appeared on CBS’ Face the Nation with Margaret Brennan, where he blamed former President Trump for “why the Chinese Communist Party still has not been honest about COVID’s origin.”

The most dishonest man in the universe blames President Trump for his own dishonesty.

Below is the transcript:

DR. FAUCI: The W.H.O. went in and saw some of the data, which some of which was actually quite helpful. But we- you know what we need, Margaret, we need a transparency and a collaboration to open things up so that we can discuss it in a non-accusatory way.

DR. FAUCI: What happens is that if you look at the anti-China approach, that clearly the Trump administration had right from the very beginning, and the accusatory nature, the Chinese are going to flinch back and say, Oh, I’m sorry, we’re not going to talk to you about it, which is not correct. They should be.

MARGARET BRENNAN: But they’re not talking to the Biden administration about it either is what you’re saying.

DR. FAUCI: Exactly. I think that horse is out of the barn, and they’re very suspicious of anybody trying to accuse them. We need to have an open dialogue with their scientists and our scientists, keep the politics out of it. And let the scientists- because these are scientists that we’ve known for decades, and we’ve collaborated with them.

President Trump in one of his rallies criticized Fauci for all his lies.

“Fauci has perhaps never been more wrong than when he denied the virus and where it came from,” Trump said. “The time has come for America and the world to demand reparations and accountability from the Communist Party of China.”

Recall, Dr. Andrew Huff, the former Vice President of EcoHealth Alliance and an Army veteran, reported to Dr. Peter Daszak at EcoHealth Alliance, the notorious doctor who sent US dollars, approved by Dr. Anthony Fauci, to fund the Wuhan research labs in China.

In September, Dr. Andrew Huff sent a report on the origin of the SARS-CoV2 virus to the US Senate and Congress.

Dr. Huff provided proof that the COVID virus that killed millions and resulted in mass starvation and global economic recession was created in a Wuhan laboratory.

Dr. Andrew Huff submitted the letter and evidence under penalty of perjury.  He posted the report on his Twitter page.

Below is link to the copy of the report about the REAL Origin of SARS-CoV2 sent to the US Senate and Congress last week.

My declaration in the document was provided under oath with penalty of perjury. https://t.co/P8KipAQ4mU pic.twitter.com/fI2gvW6xqB

The Gateway Pundit’s Jim Hoft spoke with Dr. Andrew Huff on his explosive testimony on the origins of the COVID-19 virus.

Dr. Andrew Huff explains how Ecohealth, used funding by Dr. Tony Fauci and the NIAID, to fund the gain of function research that developed the COVID-19 virus in a Wuhan Lab.

Dr. Andrew Huff has the receipts and sent his evidence recently to leaders in Congress.

Dr. Andrew Huff is a key player in exposing the truth of Dr. Fauci, EcoHealth, Dr. Dazcak, and their funding of deadly gain of function projects.

He told The Gateway Pundit that everyone knew this was a gain of function research. He added that the government is trying to cover this up because Dr. Fauci and Dr. Daszak were funding the research at the Wuhan bio lab! 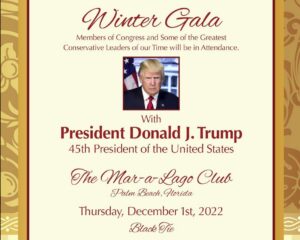 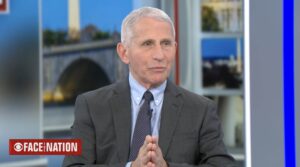 Next post Here We Go: Fauci Says We Need Multiple COVID Booster Shots Each Year Due to New Variants (VIDEO)
Enter Your Information Below To Receive Free Trading Ideas, Latest News And Articles.
Your information is secure and your privacy is protected. By opting in you agree to receive emails from us. Remember that you can opt-out any time, we hate spam too!