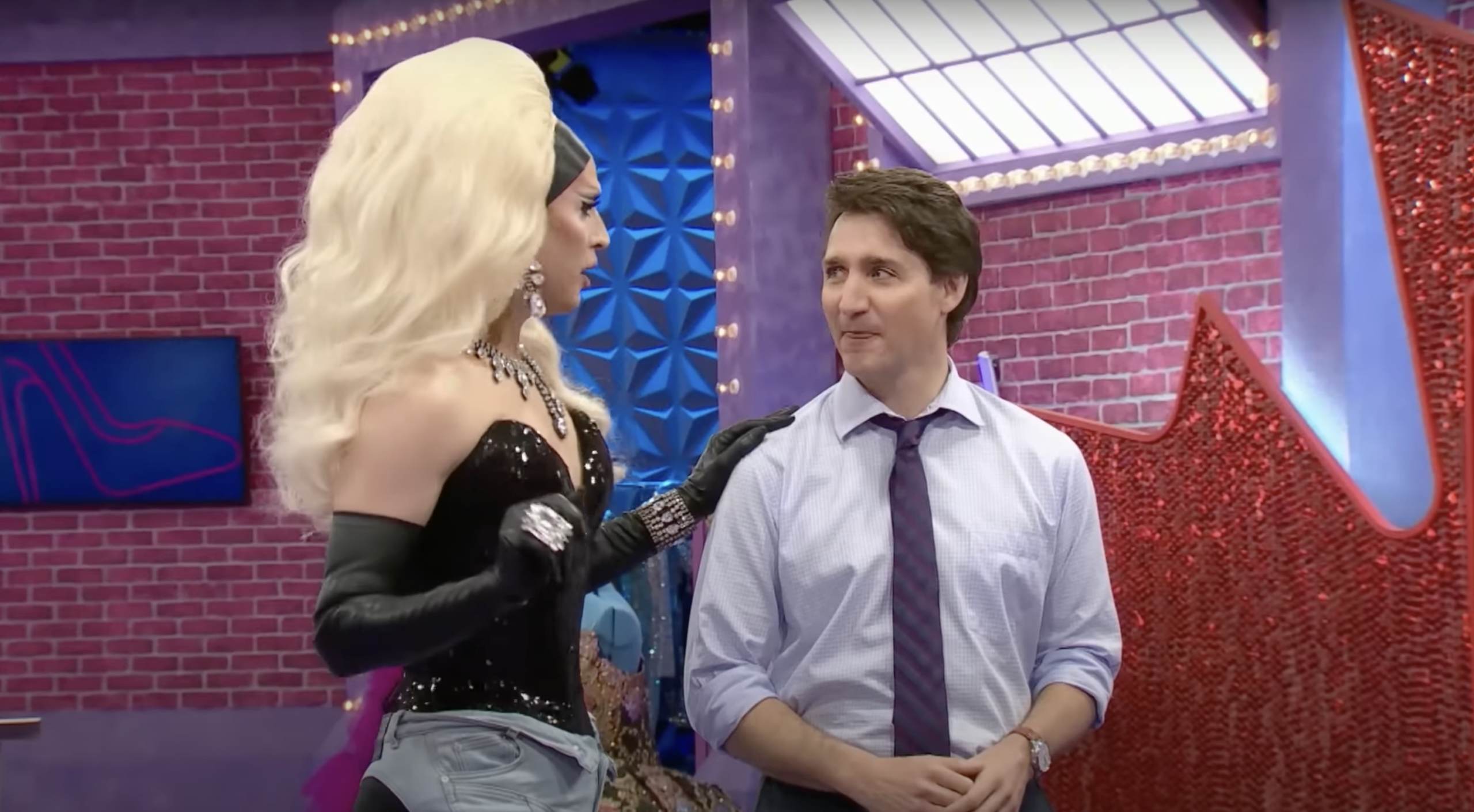 Canada’s tyrant Prime Minister Justin Trudeau made a visit on the latest edition of “Canada’s Drag Race: Canada vs. the World” on Friday to give the participants some inspirational words before the makeover showdown.

Trudeau is the first head of state to attend an episode of RuPaul’s Drag Race competition series.

During his visit, Trudeau discussed his country’s efforts to become more inclusive, saying that more has to be done to boost alliances with the LGBTQ community in Canada.

“It has been an incredible pleasure to be part of fighting the good fight on the right side, that is about respecting people,” said Trudeau.

“Can we move beyond tolerate and start embracing and loving and accepting and learning from and being challenged by? That’s how you build a resilient society. That’s what we’re trying to do in Canada, and we have a lot of work still to do.”

“We do diversity better than just about any other place in the world. It doesn’t matter what your background is, where you’re from, who you love. You enrich this place,” he continued.

According to Xtramagazine, Stephanie Prince from the Philippines was the one to call Trudeau “daddy.”

Wait. Justin Trudeau, the prime minister of Canada, just showed up on Canada’s Drag Race and the girls are calling him Daddy. I fucking love it. Canada is top tier. #CanadasDragRace #CanadaVSTheWorld

The pre-taped series was aired the same day Trudeau appeared before the public inquiry investigating his government’s use of the Emergencies Act to demolish protest blockades organized by the “Freedom Convoy.”

During the inquiry, Trudeau lied barefaced under oath that he did not call the unvaccinated people racists and misogynists.

“I did not call people who were unvaccinated [bad] names. I highlighted. There is a difference between people who are hesitant to get vaccinated for any range of reasons and people who deliberately spread misinformation that puts at risk the life and health of their fellow Canadians. And my focus every step of the way, and the primary responsibility of a prime minister is to keep Canadians safe and alive,” Trudeau said. 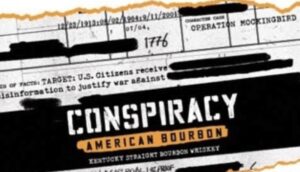 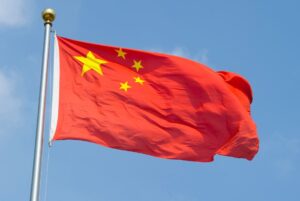 Next post ‘Everybody Is Very Concerned’: DC on Edge as Chinese-Made Drones Are Detected in Restricted Airspace
Enter Your Information Below To Receive Free Trading Ideas, Latest News And Articles.
Your information is secure and your privacy is protected. By opting in you agree to receive emails from us. Remember that you can opt-out any time, we hate spam too!