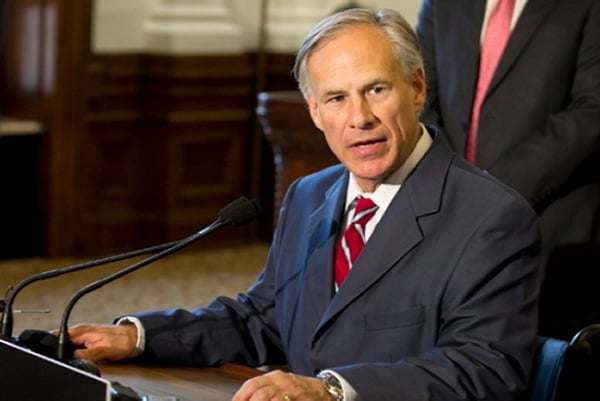 The buses carried 72 migrants and arrived in Philadelphia on Friday between 6 am and 8 am.

There have now been four buses filled with migrants dropped off in the state since mid-November as part of Gov. Abbott’s Operation Lone Star.

Operation Lone Star was launched in 2021 to ramp up security along the border and ship migrants to sanctuary cities. Texas has already shipped over 10,000 migrants to liberal cities and states.

“Since March 2021, the Operation Lone Star partners have undertaken unprecedented border security efforts that include arresting human and drug traffickers and others in violation of Texas law, as well as seizing enough deadly fentanyl to kill every man, woman, and child in America,” Abbott spokesperson, Kim Carmichael, told the New York Post. “These actions have been necessary because of President Biden’s continued dereliction of duty enforcing our nation’s immigration laws.”

“Until the federal government fulfills its obligation to safeguard Americans, Texas law enforcement and the Texas Military Department will keep identifying ways to secure our communities against record-breaking illegal border crossings and transnational criminal activity,” she added.

According to a report from NBC 10, “the migrants were from countries including Colombia, Nicaragua and the Dominican Republic, said Emilio Buitrago of the Casa de Venezuela group, which is has been helping newly arrived asylum-seekers.”

“The city has been partnering with community organizations ever since the first busload of migrants arrived on Nov. 16,” according to the report. “More people arrived Monday. Migrants are offered shelter, medical aid and legal screening, food and clothes said. For many, their final destination is not Philadelphia, so they are also given transport support. Many are headed to New Jersey and New York and even Ohio, according to Núñez.”

Philadelphia Mayor Jim Kenney has said it is “downright irresponsible and callous to do this unannounced and without coordination, showing blatant disregard for the sanctity of human lives.”

A spokesman for the city of Philadelphia told NBC10 that Texas officials are not coordinating the bus arrivals with the city, even though the city’s Office of Emergency Management has requested that they do so. 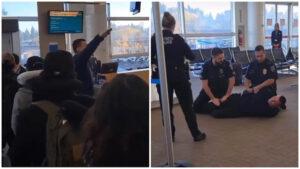 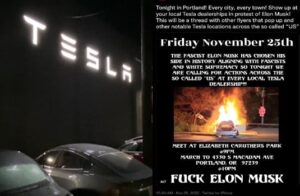 Next post ANTIFA Terrorists Are Reportedly Planning Terror Attacks On Tesla Dealerships
Enter Your Information Below To Receive Free Trading Ideas, Latest News And Articles.
Your information is secure and your privacy is protected. By opting in you agree to receive emails from us. Remember that you can opt-out any time, we hate spam too!