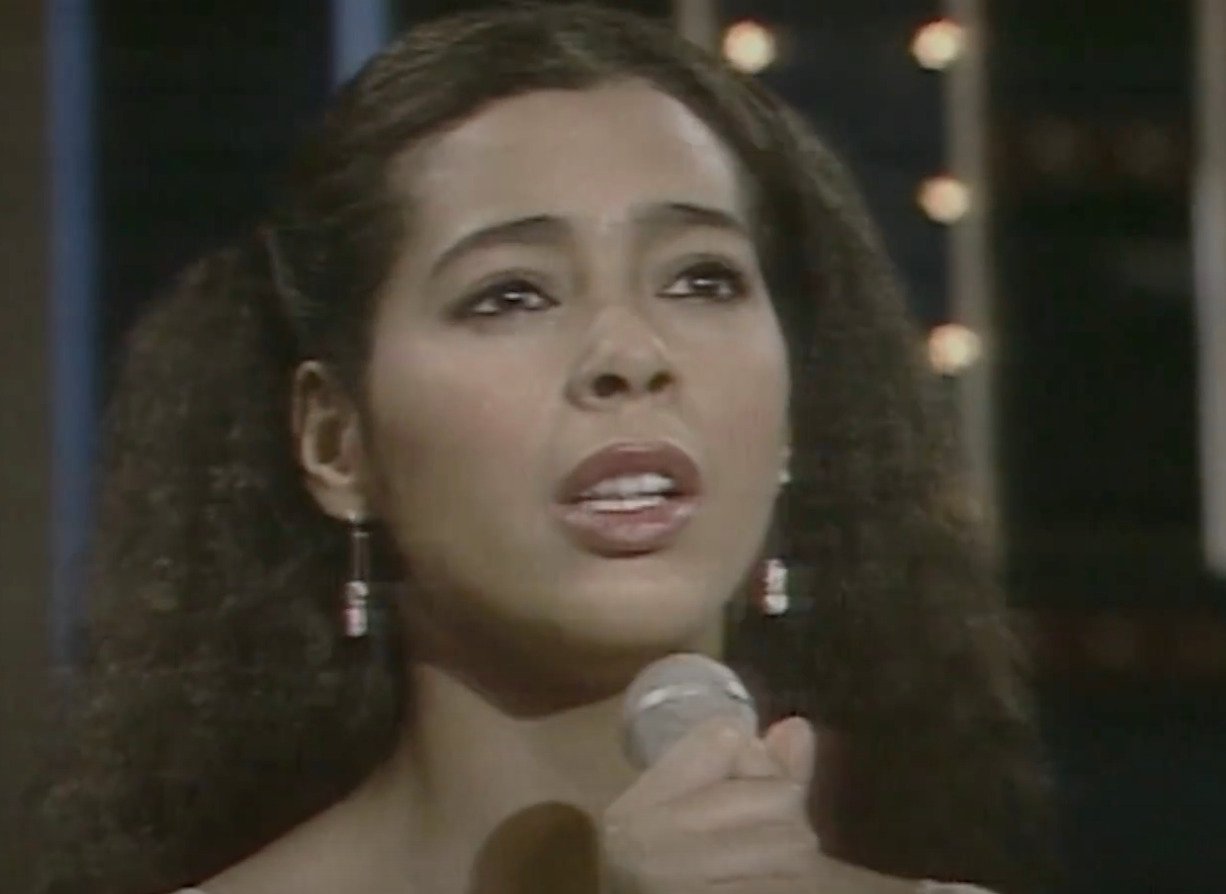 80’s pop icon and singer Irene Cara was found dead in her Florida home. Her publicist shared the news via Twitter on Saturday.

This is the absolute worst part of being a publicist. I can’t believe I’ve had to write this, let alone release the news. Please share your thoughts and memories of Irene. I’ll be reading each and every one of them and know she’ll be smiling from Heaven. She adored her fans. – JM pic.twitter.com/TsC5BwZ3fh

Irene Cara, the Oscar-winning singer of the title tracks to “Fame” and “Flashdance,” has died at age 63, her publicist announced late Friday.

Cara died in her Florida home of an undisclosed cause.

Her publicist confirmed her death to Eyewitness News.

“It is with profound sadness that on behalf of her family I announce the passing of Irene Cara,” publicist Judith A. Moose wrote.

Cara was trained in music, dance and acting as a child and appeared on stage and on television, including appearances on PBS and on Johnny Carson’s “The Tonight Show,” at a young age in the 1970s.

But she rocketed to fame when she was cast in the 1980 musical “Fame.” She was initially cast as a dancer but then had the role of Coco Hernandez written for her and she sang the title track.

She was nominated for two Grammys after “Fame,” for Best New Artist and Best Female Pop Vocal Artist.

Cara won an Oscar in 1984 for the title track to the movie Flash Dance,  ‘What a Feeling.’  The soundtrack for Flash Dance also earned Cara a shared Grammy for Best Album of Original Score Written for a Motion Picture or Television Special.

Cara was catapulted to stardom in the 1980 hit film Fame where she performed the title track. 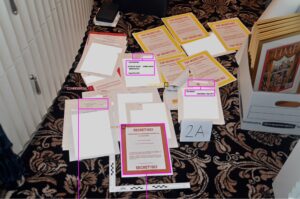 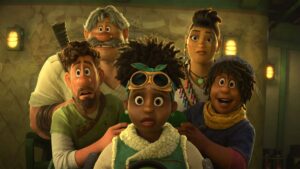 Next post Get Woke, Go Broke: Disney’s First Openly Gay Teen Romance Flops At the Box-Office; Receives Lowest Rating Ever for a Disney Animated Feature
Enter Your Information Below To Receive Free Trading Ideas, Latest News And Articles.
Your information is secure and your privacy is protected. By opting in you agree to receive emails from us. Remember that you can opt-out any time, we hate spam too!